Milos Raonic keeps it classy on the courts and online 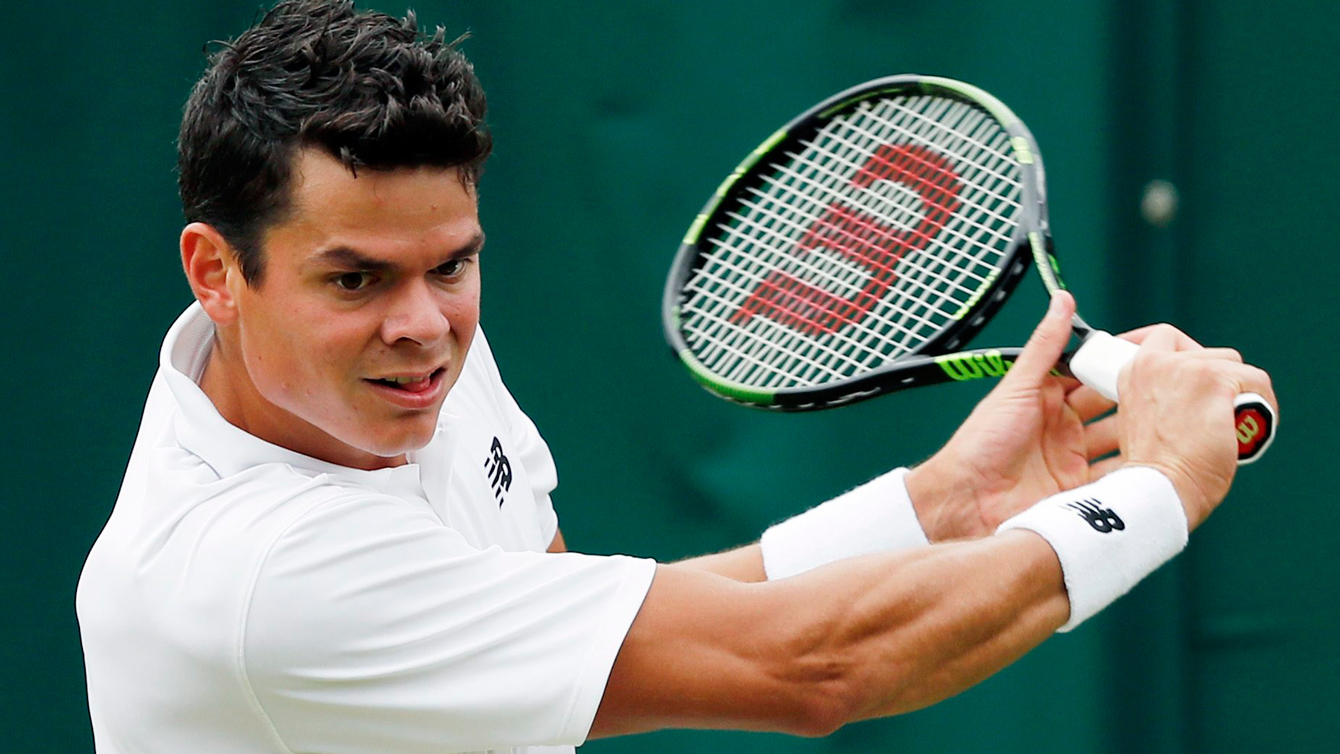 Although Milos Raonic (@milosraonic) lost to Andy Murray in yesterday’s Wimbledon final, his performance in the tournament was impressive enough to draw praise from around the world. The 25-year-old Canadian tennis player bested Roger Federer in the semi-finals to become the first Canadian man to appear in the Wimbledon men’s singles final on July 10.

We’re taking a look at Raonic’s Twitter and Instagram channels to get a better feel for how he and the world reacted to his performance this month.

Here’s what Milos is saying:

Sunday was without a doubt an emotional loss for Raonic, who has yet to win a Grand Slam title. He chose to keep it positive online, and is looking ahead to the next tournament.

Another one in the books! Can’t wait for the next one! #TeamMilos pic.twitter.com/tKSqxbFu1m

An amazing performance in the semi-finals earned the Canadian a win over Roger Federer, and also the respect of some prominent Canadian figures.

Here’s what (some famous) fans are saying:

Another game for Milos! First Canadian man to make a Grand Slam singles final – one more to go. Good luck on Sunday. #Wimbledon

Congratulations on a well-fought #WimbledonFinals match @MilosRaonic! You have made Ontario and Canada very proud. The best is yet to come.

Congrats @milosraonic on advancing to @Wimbledon semi-finals! Toronto is behind you.

Wimbledon and Canadian team accounts were also tweeting messages of congratulations, along with some highlights.

We are so proud of you @milosraonic. You have inspired an entire country. #Wimbledon pic.twitter.com/Rj3R828SKo

Raonic’s hair has also been a popular item of discussion online, and has even earned its own Twitter account.

Raonic’s tweets seem to be well edited and carefully crafted. Perhaps he has a social media manager, or is very good at monitoring his own online interactions to build his brand.

Overall, Raonic seems to keep things very professional online. He will make his next appearance at the Rogers Cup in Toronto later this month.

Jackie Atkins
Jackie Atkins is a competitive alpine skier, student and aspiring writer who primarily contributes stories about the intersection between technology and sports to ITBusiness.ca.
Previous article
Journey to ‘We Day’ organized with Salesforce
Next article
Dimension Data brings analytics to Tour de France