As anyone who’s spent time in a hospital can tell you, the rehabilitation period doesn’t end when you’re discharged. 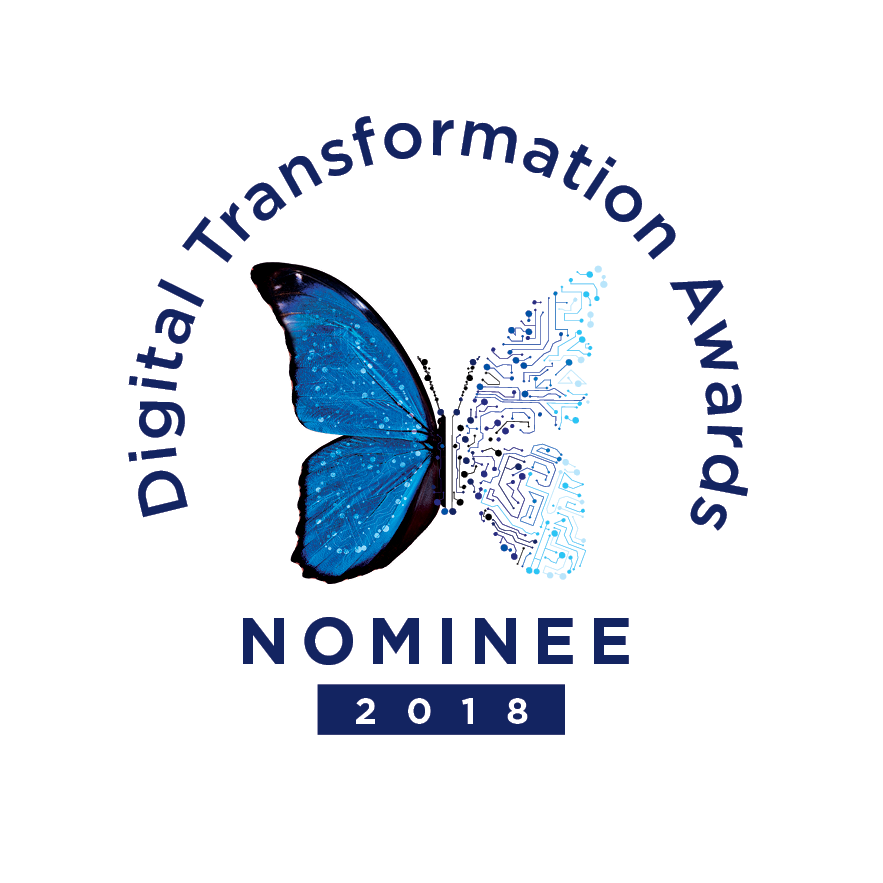 And as the administrators behind the University Health Network (UHN), which represents Toronto’s Princess Margaret Cancer Centre, Toronto General Hospital, Toronto Western Hospital, and the Toronto Rehabilitation Institute, will themselves admit, too many hospitals’ discharge processes haven’t kept up with the times.

In fact, before UHN began digitizing its own discharge report creation process, which has now earned a nomination for ITBusiness.ca parent ITWC’s 2018 Digital Transformation Awards, fewer than 50 per cent of its patients’ primary care providers were receiving the instructions they needed to care for said patients within 48 hours of their discharge.

Do you know an organization demonstrating Digital Transformation excellence? Nominate them today

“It was an embarrassment for us,” UHN chief medical officer and interim CEO Charlie Chan admits. “Especially when dealing with complex patients, it’s crucial that primary care providers receive a relevant summary of what happened, any changes in medication, expectations in post-discharge care, and any outstanding results the patient needs to follow up on, if we want patients to successfully finish that period of care and rejoin their community.”

The problem, Chan says, is that even after UHN began digitizing its patient discharge reporting process in 2015, more than 60 per cent of staff were still using dictation to produce discharge reports, which required transcription time and introduced possibilities for errors.

“We knew that in an ideal world, we wanted to evolve from dictation into electronic, so that as our patients were leaving the hospital, their notes would already be done,” Chan says.

Unfortunately, UHN also knew that immediately switching its entire operations to electronic would be impossible, so to solve its problem the organization began pursuing two parallel strategies: developing a user-friendly electronic discharge platform; and improving its transcription process so that a report could be constructed in hours instead of days.

“We knew that when we started people were not going to flip overnight to [a digital platform],” Chan explains.

To increase the project’s chances of success, UHN executive director of data and implementation science Michael Caesar tells ITBusiness.ca, the organization decided to pursue the transformation of its reporting process as an operational, rather than digital, goal.

“The approach taken was to not start with technology up front, but with the goals we wanted to accomplish around completion, delivery, and quality,” Caesar says. “So we set measurable three-year targets, and part of that was educating folks about what a good discharge summary looked like and how it contributed to the patient journey.”

“Everyone needed to understand what they needed out of the process and how they needed new tools to be successful,” he adds.

In fact, UHN’s IT team conducted six months of “valuable” research before it began programming anything, Caesar says.

To improve its dictation process, UHN ultimately developed a web-based tool that transcribers could use whenever they didn’t recognize a word; instead of being forced to mail their efforts back to whoever had said whatever they were transcribing, which interim CEO Chan says could take days, the misunderstood health care provider would receive an email and could immediately correct the transcriber’s work.

The developers behind UHN’s new electronic system, meanwhile, had to contend with providers who were reluctant to type rather than speak into a recorder.

“Part of the team’s wisdom is they actually asked the providers, ‘What are your pain points in trying to fill out an electronic discharge summary?'” Chan says. “And there was a list… a lot of providers wanted it to pull in lab results and let them pick and choose what they wanted to include.”

The organization also faced another hurdle: It didn’t matter whether discharge reports were produced electronically or by transcription if they couldn’t effectively be delivered to primary care providers, who were as likely to rely on fax machines as email. So UHN needed to develop a process to validate and update its list of both provider fax numbers and email addresses.

“Down the road, everything will be securely sent to the provider’s electronic medical records,” Chan says. “Some of it is already going in that direction, but even today a large majority are sent by fax.”

Key to UHN’s success in implementing its digital reporting process, data director Caesar says, is that it did not force everyone on staff to embrace the new platform, choosing instead to gradually introduce multiple types of digital innovation over a three-year period in order to achieve its current usage rate.

“From an implementation perspective, there’s always an eagerness to drive solutions in the early days… and I think one of our challenges was holding the organization back and make sure that we learned as much as we could about these processes,” Caesar says. “But it proved to be helpful along the journey.”

More importantly, Chan says, the organization has gone from delivering 40 per cent of its discharge reports to primary care providers within 48 hours to delivering 96 per cent within that timeframe.

“Even assuming we had the money three years ago to simply purchase an electronic discharge summary module and force it on everyone, I don’t think we would have achieved the same level of support,” he says. “By taking a gradual approach, we’ve increased the speed, reduced dictation costs, and reduced errors because the providers are now using [the electronic platform] to complete 94 per cent of reports.”

A hit with patients and practitioners alike

The reactions of two UHN primary care providers to the new system prove Chen and Caesar’s instincts correct, with UHN pharmacy site leader Eugene Tsui telling ITBusiness.ca his department had very limited input into discharge reports under the old system, which could be a disaster for patients.

“We’d spend all of this time optimizing medication, and then when it came to writing prescriptions, we didn’t have a good tool… so when a community pharmacist got the prescription, they would be just as confused as the patient was,” he says. “With this new application, we can work on it in real-time, helping both physicians and pharmacists.”

The organization’s pharmacy department can even add its own notes to discharge reports specifying why medications were changed, Tsui says, helping ensure patients receive the same level of care they did in the hospital.

Meanwhile, the Toronto Rehabilitation Institute’s Laurel Bates, who works with a brain injury unit and participated in one of the project’s working groups, calls the new system “a superior product” compared to its predecessor.

“We did meet some initial issues with people who were used to dictating and had their process for doing a discharge summary down pat, so there was a learning curve,” she says. “But the way it’s been set up allows us to hone in on the details we need to, and incorporate very specific details – I’m part of a multi-disciplinary team involving physical therapy, occupational therapy, speech therapy, et cetera, and it really helps that the new system lets us pull x-rays, CT scans, lab results, and medication into the summary.”

“I think some of my colleagues feel it still is more time-consuming than dictation, but if you factor in the editing time, and compare that to the fact that [the digital platform] allows you to work on the reports over time… it’s a clear improvement,” she says.

Another advantage of the new system, data director Caesar says, is that with so much information now being collected digitally, UHN can begin analyzing patients as they’re discharged.

“We can start moving into predicting readmission,” Caesar says. “So if a patient meets certain criteria or characteristics that flag them for potential readmission, it could help physicians make different decisions or add supportive elements as they return to the community, ultimately reducing our readmission rates.”

Eric Emin Wood
Former editor of ITBusiness.ca turned consultant with public relations firm Porter Novelli. When not writing for the tech industry enjoys photography, movies, travelling, the Oxford comma, and will talk your ear off about animation if you give him an opening.
Previous articleVoice technology helps Canadians compare clinical and cost-effectiveness of their medication
Next articleHashtag Trending – Amazon partners with Best Buy; Blockchain may help space travel; Abu Dhabi to get hyperloop by 2020

Everything you need to know about this year’s Digital Transformation Conference and...

Moving from idea to Implementation: ITWC DX conference brings together the experts

How to get rewarded for your Digital Transformation prowess

Want to solve a complex problem? Build a multi-disciplinary team