While Google has already given businesses plenty of reasons to want to take control of their own Google+ listing, such as integrating the social network’s profiles with Google Local for Business and allowing users to review your business, the reasons continue to add up. A new Google Maps app for iOS and Android devices will include a new Explore feature that will invite users to browse nearby businesses and restaurants without specifically searching for something.

How marketers can make use of Google+

Google+ has gotten a bad rap. In April, TechCrunch’s Alexia Tsotis and Matthew Panzarino called the social network the “walking dead” and a whole slew of other media outlets began publishing their takes

Scott Wilson thinks Yellow Pages made a deal with the devil and may have guaranteed its demise as a result. It's debatable whether Google Inc. is, in fact the devil, but one thing

Up until now, Google Maps users had to search for a specific key word to find a nearby business. It’s part of what makes Google Maps such a useful app, the ability to find what you need, when you need it, at the closest possible place. It’s a well used feature and that alone should be enough to convince most local businesses that it’s worth having a descriptive, image-laden profile with key information like store hours on Google+. But the new Explore feature will be even more incentive. 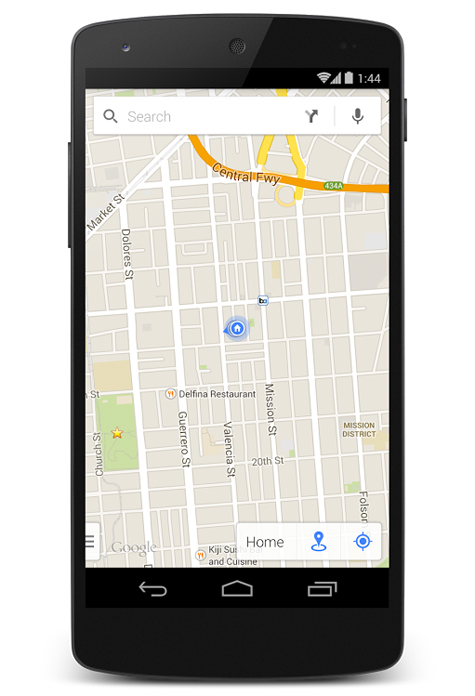 Users will tap a new button in the bottom-right hand corner of their maps screen to see an instant guide to the nearby businesses. Businesses will be organized by distance and by what time of day they are open (so you don’t get directed to a breakfast restaurant when you’re looking for an after-work beer.) Google will also take weather into consideration, so people won’t be told to hang out in a park during a big storm. 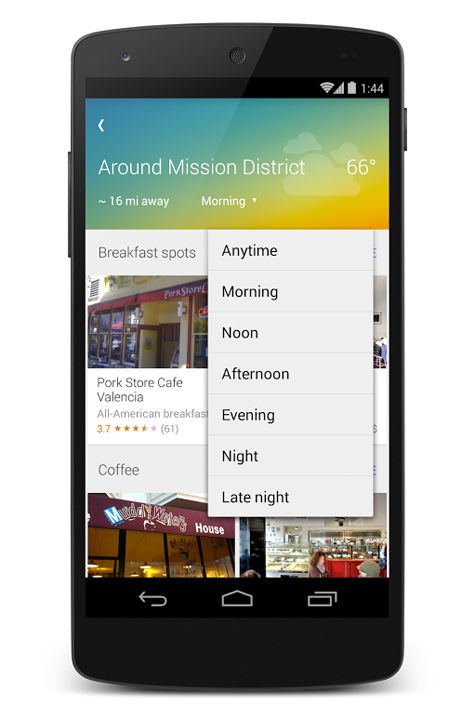 No doubt the new feature will see a significant amount of usage from the huge install base Google Maps has. If you want to try and divert some of that flow into your business, then make sure you’ve got updated and accurate information on your Google+ profile. Asking some of your best customers to write reviews there could also be helpful to convince more mobile wanderers to stroll into your shop.

How marketers can make use of Google+