Global IT spending on track to grow six per cent in 2012: IDC

Global IT spending remains on a pace to grow by six per cent in 2012, IDC said Monday in its latest forecast.

Although the tough economy has softened the spending climate worldwide,sales have been surprisingly strong so far this year in software,storage, enterprise network and mobile devices as companies look for ITtools to help them save money and increase operational efficiencies, Computerworld notesin our source article. 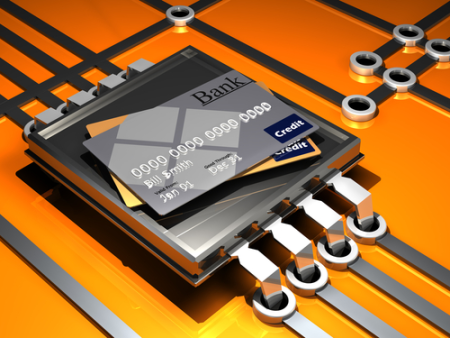 IT spending is on pace to grow sixper cent this year, IDC says. (Photo:Shutterstock)

While sales of servers, PCs and peripherals have remained slow, thatshould be offset in the fourth quarter by the launch of Windows 8, IDCpredicted.

Related Story | Small biz spending on IT but not hiring

Christine Wonghttp://www.itbusiness.ca
Christine Wong has been an on-air reporter for a national daily show on Rogers TV and at High Tech TV, a weekly news magazine on CTV's Ottawa affiliate. She was also an associate producer at Report On Business Television (now called BNN) and CBC's The Hour With George Stroumboulopoulos. As an associate producer at Slice TV, she helped launch two national daily talk shows, The Mom Show and Three Takes. Recently, she was a Staff Writer at ITBusiness.ca and is now a freelance contributor.
Previous articleToronto firms get chance to meet 500 Startups partner
Next articleIT World Canada’s Annan, Jonah among 38 Diamond Jubilee medal winners

Canadian ICT spending could shrink by 5 per cent in 2020: IDC