Protests over digital advertising, often related to online retailers, were behind nearly 20 per cent of the complaints submitted last year to Advertising Standards Canada, according to the organization’s latest annual Ad Complaints Report.

Many of these complaints were from consumers who tried buying something online and felt the product they received didn’t match its description, or were charged in U.S. dollars after mistakenly believing a listed price was in Canadian funds – a pattern highlighted in the report, ASC’s vice president of standards, Janet Feasby, noted.

“All of the information a consumer needs to make an informed decision should be clearly there,” she told ITBusiness.ca. “They shouldn’t have to search the bottom to find a small print disclaimer, or click on another page.”

In all, the organization received 1774 complaints, 348 of them digital media-based and 210 related to retail, regarding 1135 ads. 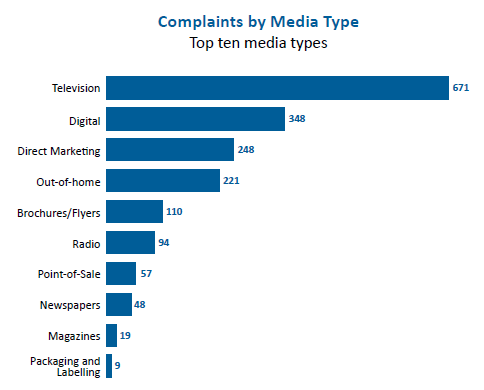 However, only 242 of these complaints, covering exactly 50 ads, were upheld. 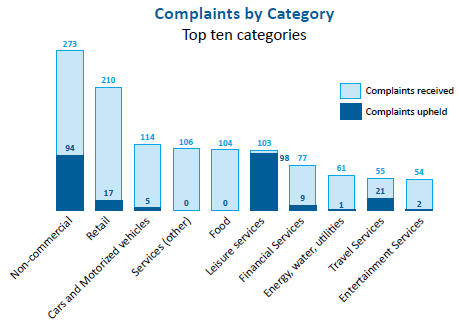 There were an unusually high number of complaints last year, Feasby said.

“We usually average around 1200 to 1300 complaints, and this year it was 1774,” she said. “We attribute that to a few ads generating 100-plus complaints, and it takes just a couple of those to really spike the numbers.”

Among the tech-related and digital media-driven culprits:

You can read more reports of ads which the ASC identified as misleading in 2015 here.

Eric Emin Wood
Former editor of ITBusiness.ca turned consultant with public relations firm Porter Novelli. When not writing for the tech industry enjoys photography, movies, travelling, the Oxford comma, and will talk your ear off about animation if you give him an opening.
Previous article
Former head of SaskTel appointed as new ITAC CEO
Next article
Is it time to upgrade your PCs? Use this calculator to find out