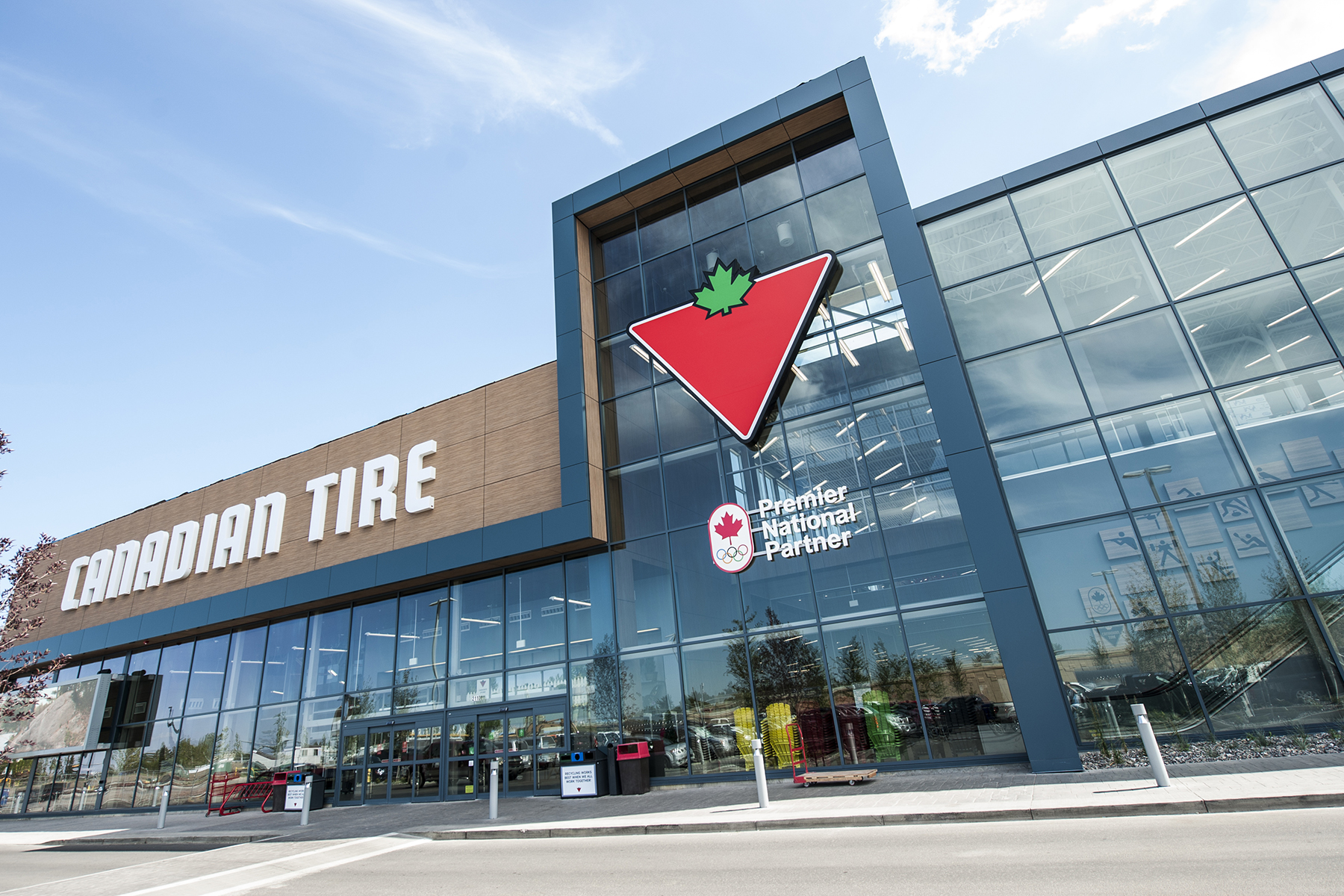 This is not your grandfather’s Canadian Tire.

An augmented reality catalogue. Virtual reality store displays. A gaming lab. And a fitness obsessed tech genius based in the Ukraine.

They’re all part of a push to transform the 94-year-old seller of hockey sticks, patio sets – and yes, tires – from a bricks-and-mortar historical icon into a global retail innovator.

In a presentation at the CIO Peer Forum in Toronto on Thursday, chief technology officer Eugene Roman made it clear he’s not just playing catch up; he wants to make Canadian Tire a digital leader the rest of the pack will have to keep up with.

“We aren’t interested in best practices. That’s for our competitors. What we’re looking at is next practices,” said Roman.

Hence the three digital innovation centres Canadian Tire has opened since 2013 in Calgary, Winnipeg, and Kitchener-Waterloo. There’s a lot going on, including app development and testing, a cloud computing facility, a high-performance data centre and a digital content warehouse.

Roman has certainly kept those facilities busy since he became CTO in 2012. The company’s Fast Find technology, which took three years to develop, can provide an almost real-time view of any product’s availability anywhere in the retailer’s inventory and distribution chain.

Recently, Canadian Tire also created its own point-of-sale system. It is cloud-based, 50 per cent cheaper to run than its predecessor, modifiable on demand and, in Roman’s estimation, four to six times faster than most POS solutions.

The CTO mentioned that some of this innovation involves dabbling in the Internet of Things, bots, 3D printing, the neuroscience of shopping behaviour and even gaming. (“We have a gaming lab,” he revealed, and it’s in Winnipeg.)

Roman didn’t drop any hints about how gaming technology could fit into Canadian Tire’s future. But he did acknowledge the company has dropped a fair amount of money on its digital efforts over the past three or four years.

“We spent $400 million because we were behind,” he said matter-of-factly.

While many retailers are shutting stores to go completely digital, Canadian Tire – which also owns the Sport Chek and Mark’s chains – is sticking with a bricks-and-clicks model.

“Stores matter. Online matters. It all matters. Companies that do not figure that out will not survive, I guarantee that,” Roman said.

He calls Canadian Tire’s approach ‘phygital’, a strategy that emphasizes both physical stores and digital channels. One example is the chain’s 140,000 square foot Edmonton store that opened last June. It features huge interactive video screens shoppers can use to design their patio or backyard with help from Oculus Rift virtual reality headsets.

The recently released Wow Guide similarly bridges augmented reality with more traditional customer channels. Twelve million copies of the catalogue were produced in paper form. But readers who use the retailer’s mobile app can also get clickable details or video links about certain products when they hover over the catalogue with their smartphone or tablet.

“He’s the Steve Jobs of Ukraine,” Roman said. “He didn’t own a shirt, just tank tops, so we got him some Mark’s shirts. He exercises three hours a day – at work. He says he needs it to cool his brain down.” (No word on whether Misha uses a Canadian Tire treadmill in the office.)

Here in Canada, the chain’s IT team has seen some big turnover since Roman joined the company.

“Forty per cent were let go within 90 days because they said ‘I can’t work this way, I want to work in my cubicle,’” Roman recalled.

He said about 120 new people (also Canadians) have since been hired, however, to replace that talent.

The digital transformation journey is still unfolding at Canadian Tire. Although Roman declared on Thursday that “the two major competitors are Amazon and Walmart,” his own company has yet to provide something offered by both U.S. giants: home delivery for online purchases.

There have been a few bumps along the way as well. Sport Chek recently emailed customers promoting a new feature to rate and review past purchases on its website. When the link to the feature didn’t work, the merchant sent another email (titled ‘Well, this embarrassing’) to apologize for the error.

Christine Wonghttp://www.itbusiness.ca
Christine Wong has been an on-air reporter for a national daily show on Rogers TV and at High Tech TV, a weekly news magazine on CTV's Ottawa affiliate. She was also an associate producer at Report On Business Television (now called BNN) and CBC's The Hour With George Stroumboulopoulos. As an associate producer at Slice TV, she helped launch two national daily talk shows, The Mom Show and Three Takes. Recently, she was a Staff Writer at ITBusiness.ca and is now a freelance contributor.
Previous article
The U.S. Olympic team’s 3 guidelines for making a product that changes the world
Next article
Celebrate Earth Day by recycling your old cellphone