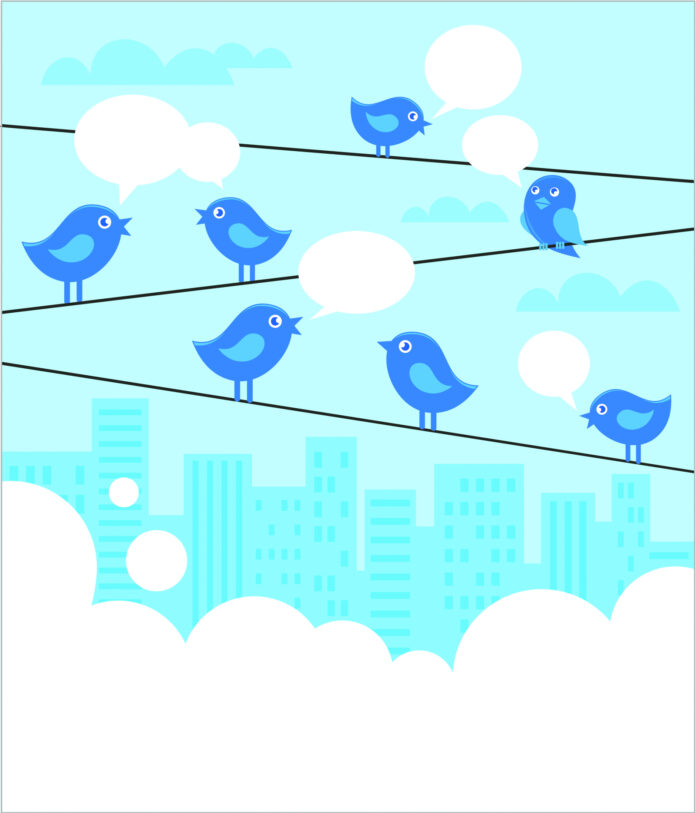 While consumer social tools are popular, the penetration for the major enterprise tools are much lower. Microsoft’s SharePoint has the highest share, at 40 per cent, followed by IBM Open Connections at 20 per cent and Salesforce Chatter at 19 per cent.

According to Avanade, a shift is expected within Canadian businesses over the next 12 months as the planned adoption of social collaboration technologies tilts more toward enterprise tools.

Interestingly, while adoption of these tools is growing, the experience hasn’t been uniformly positive for those companies that have made the investment. Some 28 per cent of decision-makers that have implemented stated they believe the tools to be a waste of time that distracts employees from their core jobs.

The global numbers paint a largely similar picture to the rate of adoption in Canada. Worldwide, Facebook is being used by 74 per cent of businesses for enterprise collaboration, more than double the 39 per cent using SharePoint. Twitter clocked in second, at 51 per cent.

As Avanade notes, consumer-driven social technologies such as Facebook lack the tools and features of enterprise-grade offerings, such as document storage, the ability to share best practices across teams, sharing and group editing and integration with enterprise communications systems. This is why businesses are looking to shift from consumer-grade tools to more enterprise-class offerings. And many, such as Salesforce Chatter, scale down effectively to be practical for small and medium-sized busiensses.

“Forward-looking companies should analyze what they consider to be “social collaboration” tools in their businesses and look to promote true enterprise social collaboration with the right tools to yield faster, more productive teams,” advises Avanade.

Jeff Jedras
Jeff Jedras is a technology journalist with IT World Canada and a member of the IT Business team. He began his career in technology journalism in the late 1990s, covering the Ottawa technology sector for Silicon Valley North and the Ottawa Business Journal. He later covered the technology scene in Vancouver before joining IT World Canada in Toronto in 2005, covering enterprise IT for ComputerWorld Canada and the channel for Computer Dealer News. His writing has also appeared in the Vancouver Sun & the Ottawa Citizen.
Previous article
Kissflow builds in Google ‘quick actions’ for business users
Next article
Community Bloggers 102: How to edit a post