Artificial intelligence doing wonders behind the scenes for Toronto fire 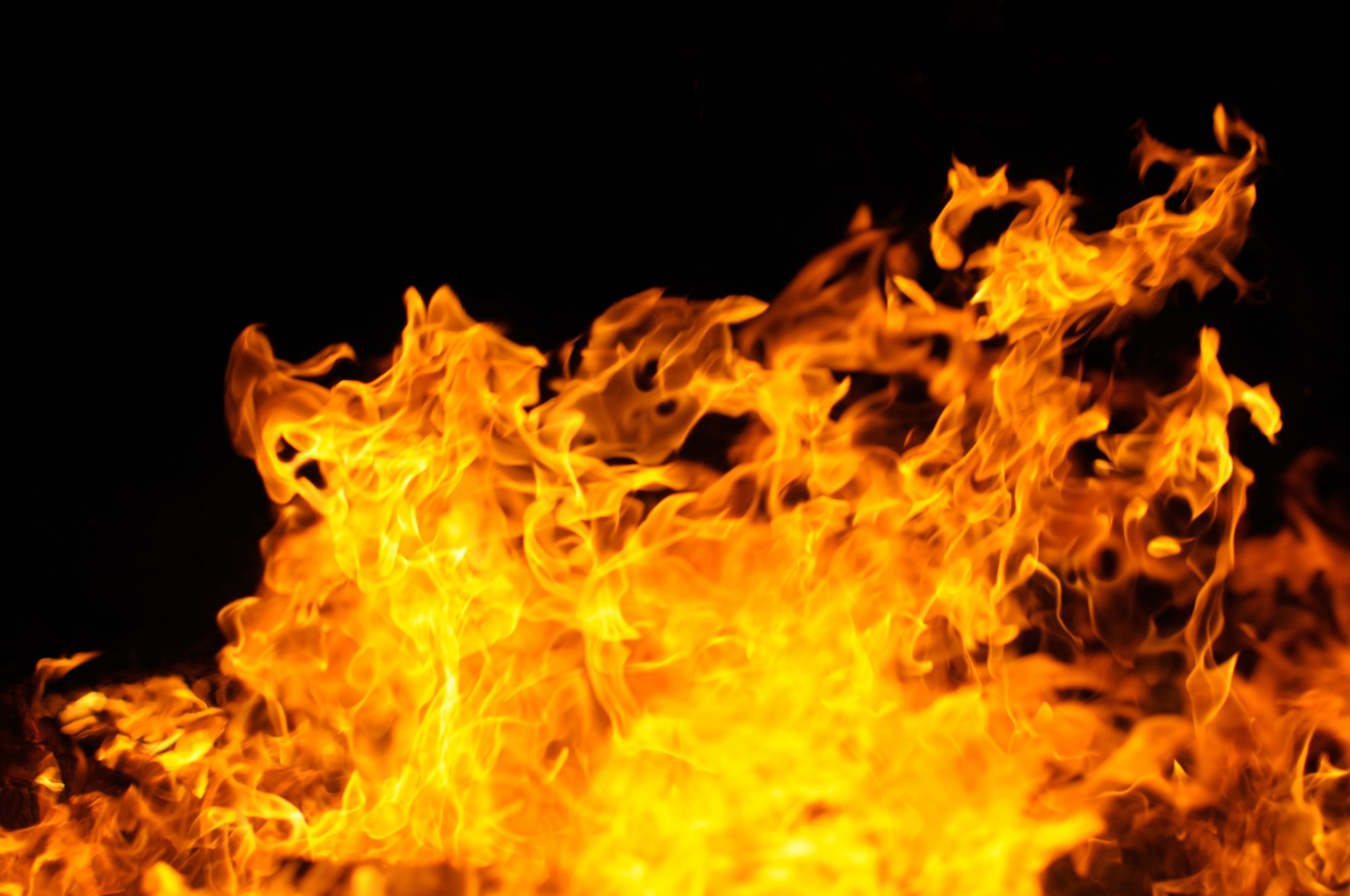 Artificial intelligence played a critical role during one of the biggest fire responses of Matthew Pegg’s career.

Nearly 50 per cent of Toronto Fire Services’ (TFS) on-duty staff were committed to fighting the massive blaze that destroyed the historic Badminton and Racquet Club of Toronto in February. It was the largest deployment of fire resources in Toronto’s history, but with the help of artificial intelligence, the department strategically reallocated its resources and maintained a strong service level across the city.

City-wide coverage decreased by only nine per cent that day, according to Pegg, the city’s fire chief.

“That is an extraordinary achievement,” says Pegg. “The fact that we can commit half of what we have to a single major incident and maintain service levels within nine per cent of what they normally are, is the best success story I’ve ever seen for our AI tools.”

Pegg, who will be on a panel today during IT World Canada’s Technicity event about Toronto’s application of AI, says TFS runs the most comprehensive analytics and AI platforms among all fire departments in Ontario. Maybe across Canada.

“I’m not aware of anyone in Canada that has a more robust allocation and commitment towards analytics to inform their decision making,” he adds.

Since 2014, Toronto has invested heavily into the fire department’s data and analytics capabilities, says Pegg.

Investments in technology enhancements was one of TFS’ top priorities in its 10-Year Capital Plan and Budget report of nearly $46 million.

Now, TFS has a newly-formed analytics team working behind the scenes, led by Michelle Stronach, division chief of analytics and decision support.

“It’s a very small team at this point,” says Pegg.

But the team of five has accomplished a lot in short amount of time.

With the help of Darkhorse Analytics, an analytics company from Edmonton, TFS was able to develop a predictive modeling tool to gauge Toronto’s population growth and plan for the future of the fire department.

“It looks at the future and things like population growth, traffic, and tells us ‘okay, it would be best to build a fire station here.’ It also allows us to look at what-if scenarios and how they would impact our service levels,” says Stronach.

“The entire budget I put in front of council is backed up, and assessed, by the analytics methodically,” says Pegg. “We don’t guess or talk in generalities.”

With the help of AI and other electronic tools used by TFS, the department is also able to track its 124 fire trucks in real-time, while keeping tabs on ongoing incidents across the city.

An algorithm absorbs all of this information and makes recommendations to TFS on where to allocate its resources and when.

This process is called Dynamic Staging, says Pegg, and it was critical in maintaining strong service levels across the city during the fire at the Badminton and Racquet Club.

TFS is currently working closely with the Waze navigation app to help it feed information in real-time and help motorists navigate around incidents.

While the current application of AI is yielding positive results for TFS, the sky’s the limit for future possibilities, says Stronach.

The next steps will be to intertwine the city’s vast number of data sets across all its departments and have them communicate with each other effectively.

“Toronto has enough data sets, that go back years, to actually look at trends and plan ahead in significant ways,” she says.

TFS is the largest fire service in Canada and the fourth largest in North America.