Kevin Suitor to didn’t set out to become a CMO, but his college co-op placement changed his intended career path. “I got the selling bug,” he says.

The newly appointed CMO of TELoIP Inc. went to Ottawa’s Algonquin College for electronics engineering and, thanks to one of his professors, found a co-op placement with Bell Canada that would put him down the path of sales rather than technology.

It wasn’t long before he went from being a co-op student to VP of sales at Wandel & Goltermann Canada.

By 1986, Suitor had struck out on his own with DCI Digital Communications, which was effectively a distributor of telecom test and measurement equipment, and later, data communication products. Startups back then were no different than they are now, he says, in that as the founder, you do everything, including sales, marketing and shipping.

And that’s where Suitor caught the marketing bug, which led him to get more involved on the marketing side. He would start another firm and work for others in both Toronto and Montreal. In the latter city he joined CTI Datacom, where he not only handled marketing, but was also the CTO, tying technology to customer needs and working with the sales team to drive solutions.

Suitor experienced both the dotcom boom and bust, as well as the rise and fall of Competitive Local Exchange Carriers (CLECs), recalling in 2001 how five of them all told him that their funding had been pulled. But that downturn would lead him to Redline Communications, which was only a dozen people working in a garage unit in Markham, Ontario. Suitor headed up marketing and business development and followed the WiMax boom. “Redline was a pretty fortunate circumstance for me,” he says. 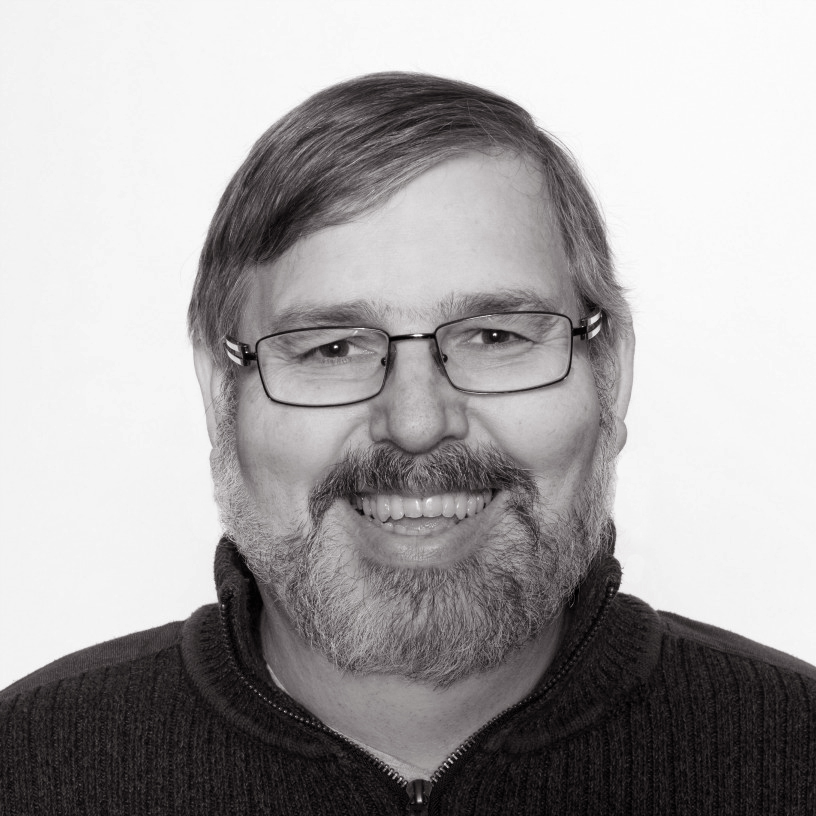 After 35 years working the networking business in sales and marketing, Suitor says he believes 2017 is going to be as exciting as what he witnessed in the mid 1990s. “You can just sense a level of excitement in networking,” he says.

Editors’ note: the below is not an interview transcription, but reflects the conversation held.

ITBusiness.ca: You’ve been in the networking world for more than 30 years. What changes have you seen that you found to be unexpected at the time but perhaps in hindsight make perfect sense?

Kevin Suitor: The change we’re seeing now is why I joined TELoIP and is analogous to the changes we saw from 1991 to 1995. Telcos were very much cell-oriented and using asynchronous transfer mode (ATM) technology.

While the growth of Ethernet and LAN switching was leading to MPLS, I had bet on ATM. I was surprised to learn over the long term that MPLS was the successful technology. At the time I didn’t understand it but now it makes sense. It underpins the Internet today and all communications services. But it’s long in the tooth. I think we are going to see that same disruptive change in the next five years as we move to software-defined networking (SDN) with SDN WANs being the bridge.

ITB: Networking has become software-driven and networking veterans are shifting their focus away from hardware. How far along do you think we are in the life cycle of software changing how networking is done?

KS: It’s still early days. SD WAN is beginning this year as we have we the proof points of what SDN can do. I see SDN concepts staring and taking route in the wireless industry. If you at look at 5G, the innovation is not at the radio level, it’s at the control plane level. The Internet of Things is a huge driver of SDN, as is mobility and cloud. SDN is being driven by how you are building your network because of cloud.

ITB: TELoIP won TMC Product of the Year 2016. How significant is winning awards as a differentiator in a competitive market?

KS: As Sally Field said, “You like me. You really like me.” I treat is a third-party validation for the work you do. I don’t think people make purchasing decisions based on an award, but it guides who they look at. It at least gets us to the table for evaluation.

ITB: As a Canadian company, what are the challenges for competing in a global market for networking products and what do you feel we do well as a country in this area?

KS: We’ve been fortunate in Canada. We have some great technology companies. If I think back to my Redline days, I did a million miles on Air Canada to promote Redline and wireless at a global level. We sold product in 95 countries.

TELoIP is currently a North America-only play, but we have global aspirations starting in Europe and Asia over 2017. I think we can do it because Canada has a tremendous reputation in the global market. Canadian companies are well-received. There’s a degree of trust.

ITB: Marketing has become very much data-driven but historically perceived by technology practitioners as a fluffy field. As a CMO, are you finding that marketing and IT are getting along better?

KS: I love my data. You need to have both the ability to be artistic and creative, but look at data and be analytical, understand what pieces of content are driving engagement and are moving customers through the buying cycle. I live inside my analytics. My school of thought is that marketing is the largest consumer of IT.

Gary Hilson
Gary Hilson is a Toronto-based freelance writer who has written thousands of words for print and pixel in publications across North America. His areas of interest and expertise include software, enterprise and networking technology, memory systems, green energy, sustainable transportation, and research and education. His articles have been published by EE Times, SolarEnergy.Net, Network Computing, InformationWeek, Computing Canada, Computer Dealer News, Toronto Business Times and the Ottawa Citizen, among others.
Previous article
How a Canadian tech firm stared its lack of diversity in the face and doubled its female staff
Next article
Top business smartphones for 2016: iPhone 7