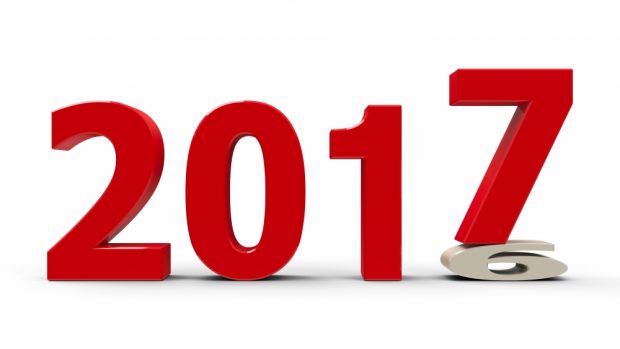 Aldous Huxley’s Brave New World posits that a utopian society is synonymous with progress through invention. But how close have we come to reaching a utopian vision of technological progress over the past year?

If the many “look ahead” reports are any indication, the tech sector will continue to soar in 2017, with new and emerging trends including but not limited to robotic chef arms, autonomous planes and augmented reality continuing to blur the lines between our real and digital lives.

But before this utopian reality creeps up on us in the (very) near future, let’s take a step back and take a look at all of the tech trends and technologies that graced us with their presence this past year, and the trends that we will likely see in the upcoming year.

So maybe we didn’t continue to “catch ‘em all” towards the end of 2016, but boy did this virtual reality game disturb the AR world and showed us all how much of a mass appeal there is for it.

There may even be a second installment of the game launching in May 2017, with developing Niantic Inc. teasing “two new features” that it will disclose to the public. It’s anyone’s guess what they will be. (The usual suspects, such as new Pokémon or holiday-themed promotions, are out already.)

But brands well outside the gaming sphere should now be paying close attention to AR development and consider how to use it as a platform to grow their business.

The rise of chatbots

While it once may have seemed silly to see people having conversations with their phones, digital assistants like Siri, Cortana and Google Assistant are becoming ever-further integrated into our daily lives. If they haven’t already, we expect more businesses than ever to find a way in 2017 to integrate AI into their apps in a way that makes consumer inquiries that much easier to solve.

The Internet of Everything

Internet-connected devices have revolutionized how brands, consumers and anyone with a smartphone have refined their operations.

Just a mere three years ago, the thought of driverless cars sounded like a pipe dream accessible only in Huxley’s Ford-worshipping future, but that didn’t stop the real-life company from recently announcing plans to release an autonomous car without a steering wheel, brake or throttle pedals (“Oh my Ford,” indeed.) And just like the near-future arrival of the self-driving car, 2016 also saw companies testing drones that will carry out everyday activities such as shopping – or, oddly enough, agriculture.

The Internet of Things revolution will continue to see advancements this coming year, with 2017 predicted to be a landmark year for IoT integrations in business.

Who knows what other tech advances will transform business in 2017 and beyond?

To quote Huxley, “Progress is lovely, isn’t it?”