Why did Aequitas NEO launch a new stock exchange in Canada today? 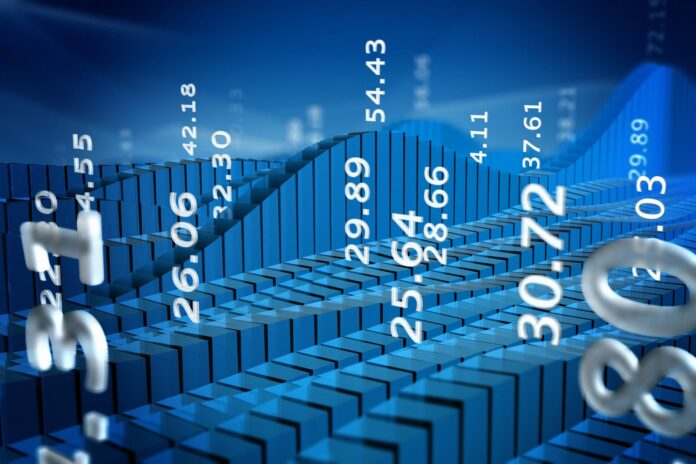 “Canadians deserve a stock market they can believe in,” says Jos Schmitt, CEO of Canada’s newly approved stock exchange, the Aequitas NEO Exchange. “We have re-mutualized the exchange business with all core users involved.”

The Ontario Securities Commission (“OSC”) issued a recognition order this morning to Aequitas and Aequitas NEO Exchange Inc., to be effective March 1, 2015. The recognition order follows the Aequitas NEO Exchange application filed in June 2014 and a public comment period where an unprecedented diversity of market participants made their voice heard on the future direction of the Canadian equity markets.

This is great news for Canadian startups. Speaking at Startup Grind Toronto in April, Schmitt talked about the idea that a Canadian startup could grow to IPO at $100-billion valuation like Facebook achieved and made a compelling case for what makes Canadian tech startups undervalued.

But Schmitt sees a systemic root cause. “The ecosystem is not working well,” he says. “It’s not a lack of smart people, good education, or people with good ideas. We don’t lack capital in Canada. There’s a lot of it. It’s that it keeps going to other places and not into the world of entrepreneurs.”

Schmitt also says there are two important gaps for small- and mid-cap companies. The gaps are in mentoring and liquidity.

“There is still a lack of mentorship, people helping entrepreneurs to find their way in a world which is quite complex. It’s great to be a champion in a certain area (of tech). But how do you fund it? How do you take it to market? How do you develop a distribution channel? How do you acquire clients? How do you manage a company? Lots of items of that type are still missing,” he says.

Lack of liquidity, says Schmitt, is still a problem.

“There is an enormous funding gap as soon as you get above $2 million to $3 million. To look at companies in a simple way, you have starting it, building it and growing it,” he says. “‘Starting’ is when you define it. ‘Building’ is when you really develop your product and find your first clients. Once you get to ‘grow it’ there is no money in Canada.”

This stunts the growth of companies. And that harms entrepreneurs and employees. Governments fail to get a decent return from their investments in education and early-stage tech company supports. It hurts the Canadian economy as a whole. 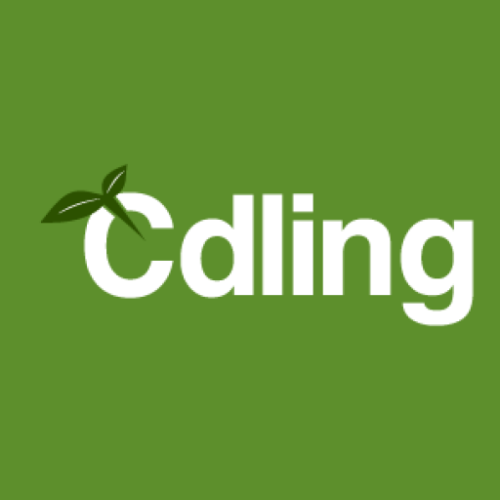 Michael Cayleyhttp://www.cdling.com
Having attracted over US$50-million in investment and closed over $21-million in pre-launch sales for startups in China, the USA and domestically, Michael is living the struggle of the self-funded, pre-revenue Founder in Canada. He understands the pace of global innovation. He founded & funded the Ontario Cross-border Technology Innovation Ecosystem (OCTIE) study and he designed and taught the first, post graduate level, social media course in a full time program in Canada: crowdsourcing over 100 global experts as mentors. Cayley is the Founder of Cdling Capital Services Inc. (pronounced "seedling") a ratings agency that measures risk and builds trust between Founders, Investors and Experts in the era of low cost, globally funded startups and he is the Founder & Director of Startup Grind Toronto.