Why coffee farmers need tablets: What we can learn from Colombia’s digital economy strategy 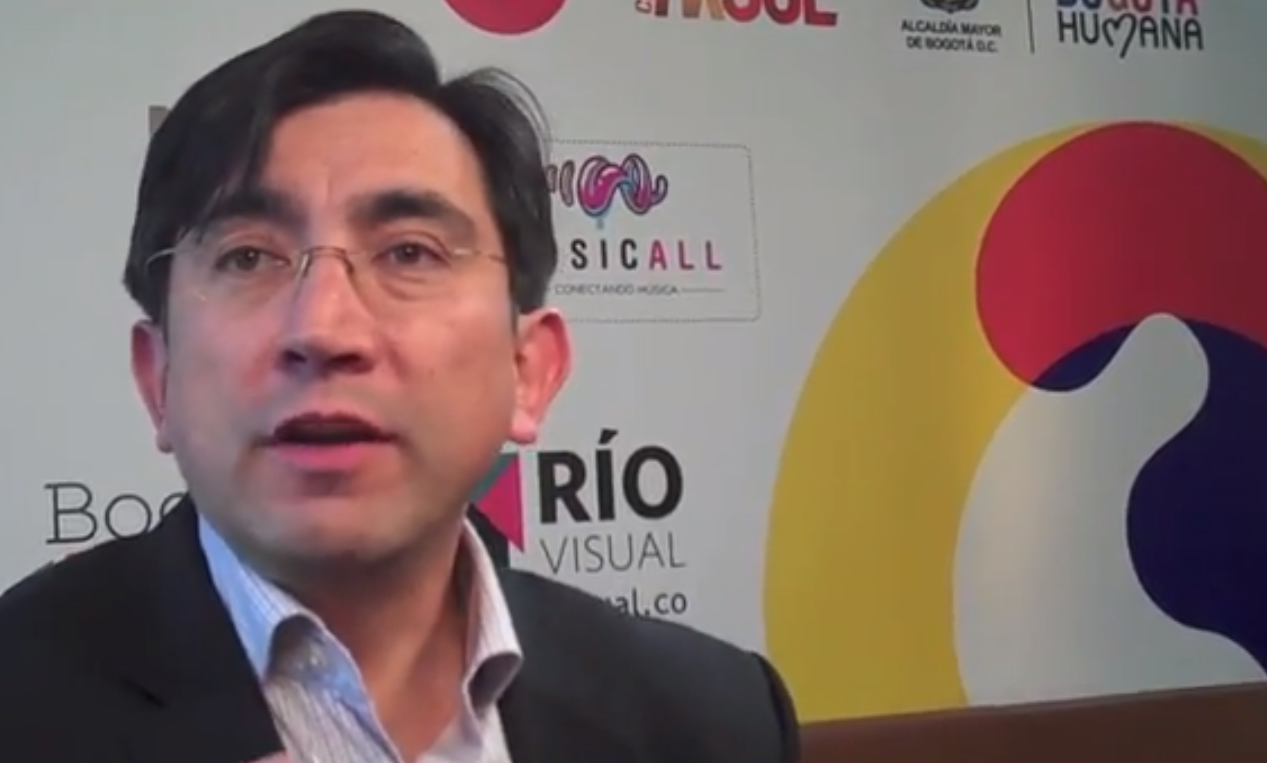 Canadians have been watching and waiting for a digital economy strategy from the federal government since former Industry Minister Christian Paradis promised one in 2010. Three years later and with a new Industry Minister at the helm in James Moore, there’s still nothing to be seen.

Despite calls for a clear strategy from the government, no clear document has been released detailing a digital economy strategy. Meanwhile emerging markets, such as Latin America, are leading the way and showing how Canada should encourage entrepreneurs to stay at home and create lasting legacies. In Colombia, the federal government is investing $12.5 billion USD in the ICT sector for 2013/2014.

Earlier this month I had the opportunity to sit down with Diego Molano, Colombian Minister of Information Technologies and Communications, to discuss why his government is investing in enabling Colombian citizens and businesses to succeed and thrive in this digital age. Here is an edited version of our conversation:

Why is Colombia investing so heavily in the ICT sector?

Colombia is the first country in Latin America to build network cables throughout the country and we’re also including people in the middle of the Colombian jungle. Why? Because technology is an excellent tool to reduce poverty in the country and to create jobs. For example, we are sending 4500 tablets to public schools in one native village  which will be pre-loaded with seven aboriginal languages. These people will have the same opportunity to access knowledge from across the world. They will be able to compete with kids in private schools in New York City and Boston.

Why is this investment so important for the development of Colombia?

Bringing technology to people is to help solve the most important problem we have which is poverty.

But why spend money on technology and not on other things like healthcare or roads and bridges?

With technology we will have access to services like education and even tele-medicine. This in turn leads to more job creation.

How are you measuring the success of these initiatives?

If the private sector is succeeding then this program succeeds. Also, our main goal is to reduce poverty.

How does technology help the rest of the country?

Let me give you an example. Colombian coffee is popular around the world. Now that coffee growers will have tablets they will be able to increase productivity. For example, they will be better able to identify plant diseases and determine coffee prices.

How did this program and initiative begin?

We wanted to involve people so we created a social network to allow people to participate and voice their opinion. 5000 people did! People gave their ideas and the government listened and created programs.  For example, we created programs to  extend the internet into rural areas and to train teachers on using new technologies. Essentially the government crowdsourced ideas from people.

That we reduced poverty thanks to technology. That we gave Colombians the opportunity to learn, participate and voice their opinions and thoughts.

Why should companies around the world look at Colombia?

Just one thing: We have the talent. But be careful. There is a huge and dangerous risk: Our people want to stay in Colombia.