Top 10 reasons for Canadian companies to invest in Bogota 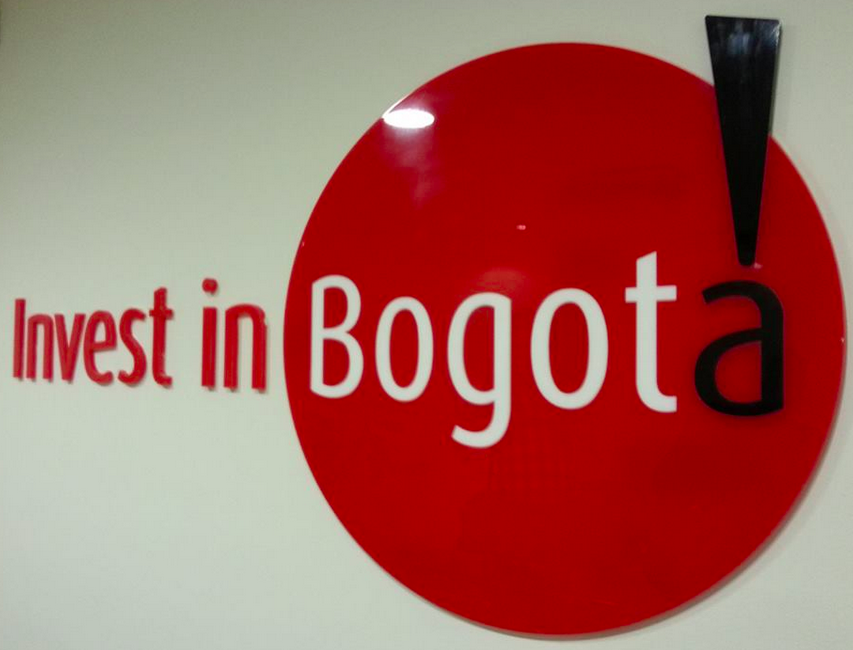 There is a certain pride among Canadian business leaders to produce a product or service that is “Made in Canada.”

For example, we pride ourselves on having the best hockey players in the world. We acknowledge that the telephone was invented in Canada. We also pump out our chests and point to people like Commander Chris Hadfield when he became the first Canadian to command the International Space Station. And although the company has seen better days, we are proud that BlackBerry pioneered the mobile communications revolution.

Related
Waterloo gets its own crowdfunding hub
What can Canada learn from Sweden’s business culture?

However, in this ever changing, always competitive, and increasingly competitive global economy the national borders of countries don’t play as strong as a role as it may have once did. Today companies are concerned about lowering costs, maximizing profits and keeping its shareholder’s happy.

This week, I find myself in Bogota, Colombia as a guest of the government’s trade bureau known as Proexport. Proexport is the agency in charge of positioning Colombia as a tourist destination and  as a nation open to trade and foreign direct investment.

After almost 48 hours in the country I have come away being impressed especially with Bogota. It is a clean and culturally progressive city of more than 7 million people that is just starting to flex it’s economic muscle. And in so doing so, Bogota has positioned itself as an ideal city to do business in.

Here are 10 reasons why you should look to this South American city as a place to invest in:

1.  Bogota is a thriving centre of economic development.

As the 6th largest city in Latin America Bogota also has a GDP of $70.3 billion (U.S. dollars) which is larger than countries such as Ecuador, Uruguay, Costa Rica or Panama. Furthermore, over the past 10 years Bogota has received more than $24 billion in foreign direct investment of non-oil investment. And for more than 5 years running, it’s city debt continues to be rated AAA.

Thanks to various trade agreements signed by Colombia (including Canada), companies in Bogota have access to a market exceeding $41 trillion and almost 1.5 billion people. Bogota is also a 5 hour direct flight from major cities such as New York City, Mexico City, and Sao Paulo. Toronto is just an hour longer away at 6 hours.

3.  An abundant educated and skilled workforce.

As of 2010, the average net hourly wage in Bogota ($3.50 per hour) is less than other Latin American cites such as Buenos Aires, Rio de Janeiro and Sao Paulo. At the same time, the average cost of office space is only $29 per square metre.

According to the World Bank’s 2012 Doing Business report, Bogota is the third best business environment in Latin America. Here are some other points of note:

Free Trade Zones have a preferential income tax base of only 15% while companies can import raw materials and machinery duty free and with no sales tax. Income tax deductions from 20% (for environmental improvements) to 125% (for science, technology and innovation projects) are also available. Companies in Bogota also have access to the English language training program, Talk To The World.

Every Sunday (and on major holidays) Bogota closes 120 km of streets to cars. This allows people to walk, jog, bike and rollerblade in this scenic city of over 5,000 parks and more than 300 km of bike paths. The average annual temperature in Bogota is 19 degrees Celsius. Bogota is also home to one of the largest independent theatre festivals (Festival Iberoamericano de Teatro) and one of the largest free rock festivals in the world (Rock al Parque) with more than 400,000 annual spectators.

8.  Bogota has various growing sectors that are attractive for investment.

With conferences like Colombia 3.0, Bogota is quickly identifying itself as a hub of digital innovation not just in Latin America but around the world. Today more than 70% of software and digital content industry in Colombia located in Bogota. Successful award-winning digital startups include Brainz, NDIteravision (a Canadian-Colombian partnership), Efecto Studios, Below The Game, Gara Entertainment, Higuera Studios, Audio Ninja, 360 Digital, and Real Fun Learning.

10.  Bogota is one of the best cities to do business in Latin America.

One of the main reasons is Bogota’s dedicated effort to open 40 free wifi zones within the city while also creating programs to educate it’s citizens on how to use these new connectivity tools as both consumers and creators of digital content. According to America Economia Intelligence, Bogota is the 8th best city in Latin America and the best in the Andean Region.

Note: Thanks to the staff of Invest in Bogota for their time in sourcing out many of these facts.

Previous articleRecognizing Women in IT: a paradoxical co-existence of celebration and discomfort
Next articleWhy coffee farmers need tablets: What we can learn from Colombia’s digital economy strategy