Top of Twitter: VP Kirstine Stewart on how tech is changing leadership

When Kirstine Stewart arrived at Twitter Canada, her specialty wasn’t tech or social media. It was content. The term “content” is being constantly reinvented — viewers and users are consuming produced content and creating their own.

The former broadcasting executive came to the microblogging company as its first Canadian hire. She took on the role of chief evangelist, working to cement strategic partnerships with companies and to build the Canadian market.

A main focus for Stewart over the past year and a half has been on connecting Twitter with TV viewers, since Twitter is popular with those who use it to interact with others in real time.

Stewart, who left her job as the head of English language programming at the CBC to join Twitter, built a team and utilized her content expertise to quickly negotiate deals with Shaw Media and Bell Media.

“Twitter is global, but it’s also hyperlocal, making it important to cultivate a Canadian voice,” she said.

She says she brought forward a perspective that focused not just on the Twitter platform itself, but also on how and why people are using it. She also recognized that users and businesses alike have varying levels of comfort with using technology.

“Technology is everywhere but it is also true that people use it in different ways and we are not all ‘techies’,” she said.

“So, if technology can make people’s lives easier, then it is important to remember what people do with technology and what that means in their life. I’m now in a world where I’m immersed in technology, but I know what it is like to be on the outside.”

Stewart was at the helm of Twitter Canada for a year and a half. In September, she announced she was heading south to become vice president of Twitter’s North American media unit.

ITBusiness.ca had the opportunity to speak to Stewart on the phone last month. We discussed how Twitter Canada has defined its success in the Great White North, the way technology changes organizations and whether or not she deletes her tweets.

Q: How does technology change the way we lead organizations?

A: “This is a big thing. You can’t have someone sitting in a corner office making decisions and not expecting input. Input isn’t even a threat, it’s an opportunity because why would you not take advantage of all of the information available from consumers and clients? There is so much information and data now that gives you an advantage.

“Companies are still just getting their heads around that, but this pushes the idea of you can’t have a single point of decision making when there are so many different inputs. I think leadership is changing in a big way because of technology.

Q: Tell me about your successes at Twitter Canada.

A: “We’ve had success in terms of worldwide trending, whether it’s #WeAreWinter (a Canadian Olympic team initiative during the Sochi Games), #WeTheNorth, or #BellLetsTalk, the [mental health awareness] campaign we did with Bell.”

Q: So, do you ever delete your own tweets?

A: Sometimes, Stewart says, but not in the name of Tweet remorse or censorship. She either spells someone’s name or Twitter handle wrong, or sees an opportunity to clarify her stance on an issue.

“When you think about how Twitter has changed, people used to write back “thank you” for the retweet and you used to say “thank you” for the follow,” said Stewart, pointing out that the growing acceptance of tweet deleting indicates a shift in the way we use Twitter.

“There was this whole etiquette around Twitter that doesn’t exist anymore. There was this feeling of “I’ll never delete tweets”, but I think that is changing too. There are corrections on Twitter. The nice thing about this platform is the people decide how it works.”

This interview has been edited and condensed for length and clarity. 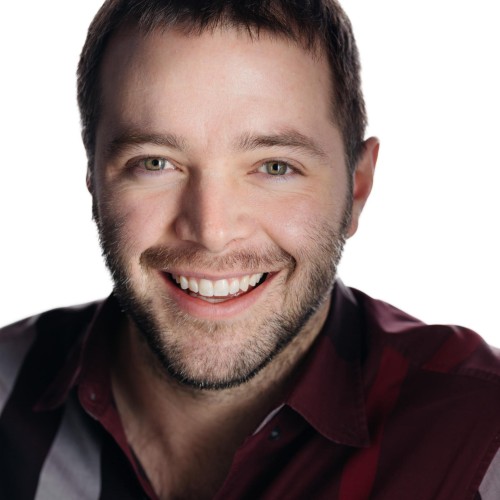