The future of work is having meaningful dialogues 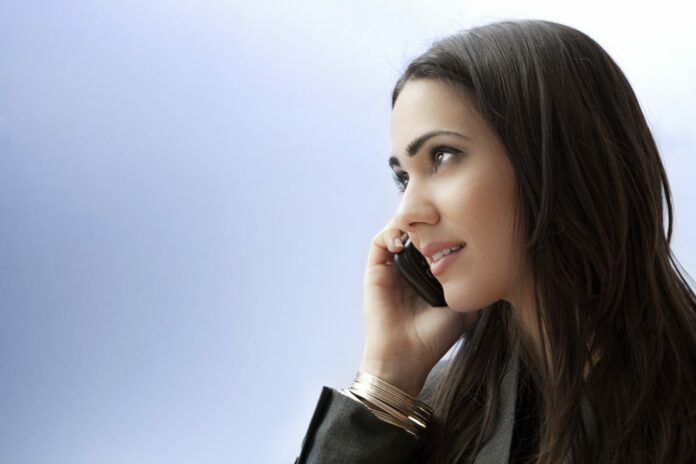 How many times have we heard people complain about millennials wanting constant feedback at work? But is this really what they want? Take a step back and consider that maybe this is a generation that wants to learn, grow, and engage in dialogue. They are not looking for constant praise. They grew up in a world where they can study and play out loud. Now, they want to bring what they know and who they are to the workplace.

To them, what we label as feedback is simply the ebb and flow of having an ongoing conversation. If we translate the industrialized 20th century term “feedback,” which was created with the advent of microphones, into a more relevant 21st century definition of having a “two-way conversation,” it doesn’t sound as demanding and unreasonable, does it? Why should anyone wait for a pre-defined review meeting to listen to someone’s needs and learn?

With the consumerization of IT, people inside of organizations want to be listened to and heard, just like they are being listened to as customers outside of work. Since this generation has always had access to the online the world, it is part of who they are. They don’t distinguish between online and offline. What they are bringing to the workplace is something that is sorely missing: the need to connect and have a dialogue. The future of work is increasingly about having two-way conversations that lead to action. As we shift to more project basic and connected work, we need to move away from the mind numbing PowerPoint meetings to open dialogue.

Related
CIOs must not fight IT consumerization, says Google CIO

So what can we do?

It’s time to have two-way meaningful and productive conversations. So when you look at your Outlook or Google Calendar, ask yourself what do you want to get out of the meeting? Think about how much it costs your organization to have everyone in that meeting together for an hour, for example, and how conversations instead of PowerPoint updates can allow you to discuss ideas and concerns.

Whenever someone ends a meeting early and says “I am giving you 15 minutes back to work” ask yourself, why the meeting you just attended was not considered to be “work” time. The shift that is taking place is people are getting wary of being talked at all the time and we need to make more time to have open conversations. We spend way too much time having meetings to review the slides for the meeting where we present the slides and not enough time solving problems or getting people aligned around a shared purpose. We have over engineered meetings and reviews where we run out of time to discuss issues and ensure people are aligned. We are blaming technology for our inability to have powerful dialogues to get alignment.

When was the last time you had a conversation with a millennial? I would highly recommend it as you may learn to understand them better and see what they can bring to your organization. Recently, a brilliant talent expert I know, Sedef M Buyukataman, shared a story with me about a young man who was interviewing with a company. He asked the hiring manager when was the last time he was invited to an employee’s wedding. The hiring manager was surprised by the question and didn’t understand the relevancy. The millennial asked this question to find out whether employees liked the manager enough to invite him to their wedding and whether his employees had a life outside of work. For many of us, this perspective is unconventional. And this is exactly why I personally enjoy working with this new generation, I always learn something new.

As Jane Goodall so wisely said:

Change happens by listening and then starting a dialogue with the people who are doing something you don’t believe is right. 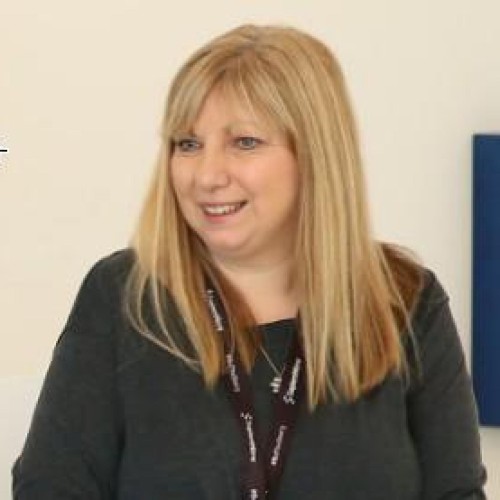 Ayelet Baronhttp://simplifyingwork.com
Ayelet combines lessons learned from more than a decade as a high-tech industry executive with her roots as a researcher, change catalyst and strategic communicator. This rare blend of expertise enables her to assess and advise individuals and organizations that seek to embrace new ways of working. She helps leaders transform and build healthy and resilient organizations. She is also a sought after keynote speaker on collaboration, leadership and building 21st century organizations. Her award winning business book, Our Journey to Corporate Sanity, helps you navigate a new path for business as a conscious 21st century leader.