A new study released by Startup Canada reveals a gender divide among Canadian small business owners (SBOs) when it comes to digital adoption.

The report found that women SBOs are 20 per cent less likely than male SBOs to integrate new digital technologies into their companies as they start, operate, and scale their businesses.

The top two barriers that all SBOs reported facing, when trying to adopt new technologies, are the time and cost of maintaining these digital advancements. Women SBOs, however, are reported to be 19 per cent more likely to consider time as a major barrier when compared to the overall SBO population.

The report says that digital skills building and training incentives for women are essential and can be used to help support women SBOs access the training suited to their needs. With incentives to upskill, the report said that more women SBOs will become comfortable and knowledgeable of digital technology applications.

Victoria Lennox, CEO and co-founder of Startup Canada, agrees that digital skills building initiatives as well as collaboration from all community sectors is important in the elimination of this gender divide.

“Canada’s private sector anchor companies, government institutions, and entrepreneur ecosystem must take a leadership role to level the playing field for women entrepreneurs,” said Lennox. “By taking deliberate and collaborative steps to address this gender divide, we can support women-owned businesses to be fiercely competitive through technology.”

Heather Payne, Founder of Ladies Learning Code, is actively working to close this gap once and for all. Payne has created women-specific programs that are intended to help women SBOs better adopt new technologies.

“Technology has been key to my success as an entrepreneur, and I’m passionate about spreading that message. Organizations like Ladies Learning Code are exposing Canadians across the country to the latest technical skills, but this is just a small part of the solution – the report indicates that we must do more,” said Payne. “Helping more women to become comfortable with technology and to use it effectively to start, grow and scale businesses is a critical initiative that will require creativity, collaboration and ongoing commitment to change.”

The report recommends establishing national targets for women in tech leadership. In 2016, the Canadian government took steps aimed at increasing gender diversity through introducing Bill C-25. If passed, this legislation would require all publicly listed companies in Canada to disclose the gender makeup of their management teams.

The report suggests that if the Canadian government explores the implementation of national quotas, or incentives for companies to self-impose quotas, Canada could see an increase of qualified women in technology based leadership positions, a step that would ultimately increase the rate of digital adoption amongst women SBOs. 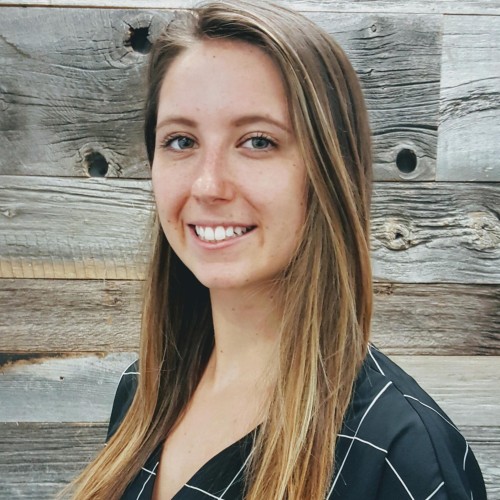