Living in the post-wallet economy

There was a time when people had to carry those bulky gold and silver coins wherever they went. Paper currency made it easier and finally internet banking and credit cards almost eliminated the need to carry any kind of physical money. But with further advancements in technology, we are now witnessing a new form of currency in the market. Bitcoins or cryptocurrency are undermining the traditional monetary system and even the financial authority itself, threatening to create a parallel economy. To use this digital currency, your smartphone or tablet may be more useful than your wallet and that is why we are using the term post-wallet economy. So, let us have a look at two major post-wallet currencies that are gaining ground now, namely cryptocurrency and mobile money.

Most people have heard of bitcoin but have no idea what it actually is. Bitcoin is the most widespread cryptocurrency being used all over the world today. However, it is not the only one. There are others like Ripple, Litecoin, Peercoin etc. Basically these are virtual currencies protected through cryptography. They have no physical existence but you can use them to purchase real goods. They are decentralized, with a public ledger to keep track of all transactions meaning you do not have to go through a bank. It is a revolutionary idea that can limit the ways the government taxes people and invades privacy. But for the same reason it is yet to find acceptance in several countries where the respective authorities are viewing it as a threat. Thankfully, in many major economies such as Canada and the US, it has now been made legally acceptable and any issues related to such transactions are resolved under existing laws.

Mobile money was developed to utilize the advancements in the world of mobile telephony. You can make payments using your phones and the financial data is transferred using NFC in a secure manner. Major players like Apple, Google and Amazon have their own mobile money programs. It can be done through various modes and it is generally more widely accepted around the world compared to bitcoins because eventually it is conducted through established monetary systems and the mobile layer is mostly used for convenience.

As a developed market, Canada is already ahead of most other economies as far as these new currencies are concerned. Canada is noted to be very bitcoin-forward with some Canadian businesses even paying salaries through bitcoin and the opening of the very first Bitcoin ATM in the world was in Vancouver. However, this development is not without any obstacles and though acceptance is increasing, many issues prevail that prohibit bitcoin from really taking off. Some countries will always be averse to it making international compatibility a continuous problem. As the transactional data is stored a made publicly accessible, privacy issues may also turn off many people.

The prospects of mobile payments are more bullish as of now. As it is easy to use and understand, it has already found widespread acceptance. In fact, 52% Canadians already use their phones to access bank information and to make various transactions. But for all the convenience, it is also risky. Losing a phone on the street is nothing unusual and in that case your financial data may be subject to compromise.

Overall, it can be said that the post-wallet economy is still in its early stages. Lack of global standards as well as some regulatory concerns are making widespread acceptance difficult. But considering their recent growth, it can be said that it is only a matter of time before online casino Canada Real money they slowly overtake paper currency and even plastic money. The following infographic is a visual breakdown of these ideas that may help you decide where you stand on the cryptocurrency/mobile payment debate. 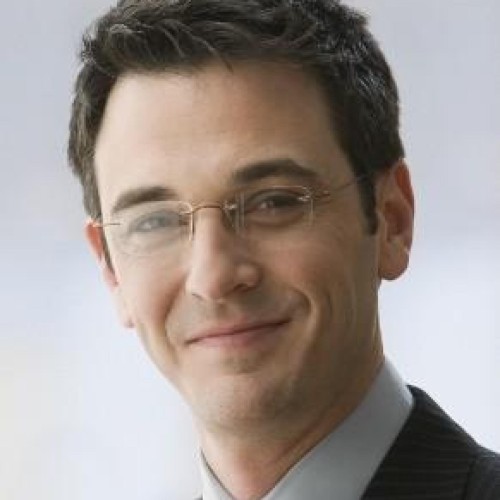 Dave Landry Jr
Dave Landry jr is a small business marketing and finance adviser in the US. He is honored to contribute to itbusiness.ca and encourages you to check out the rest of the great resources on the site.