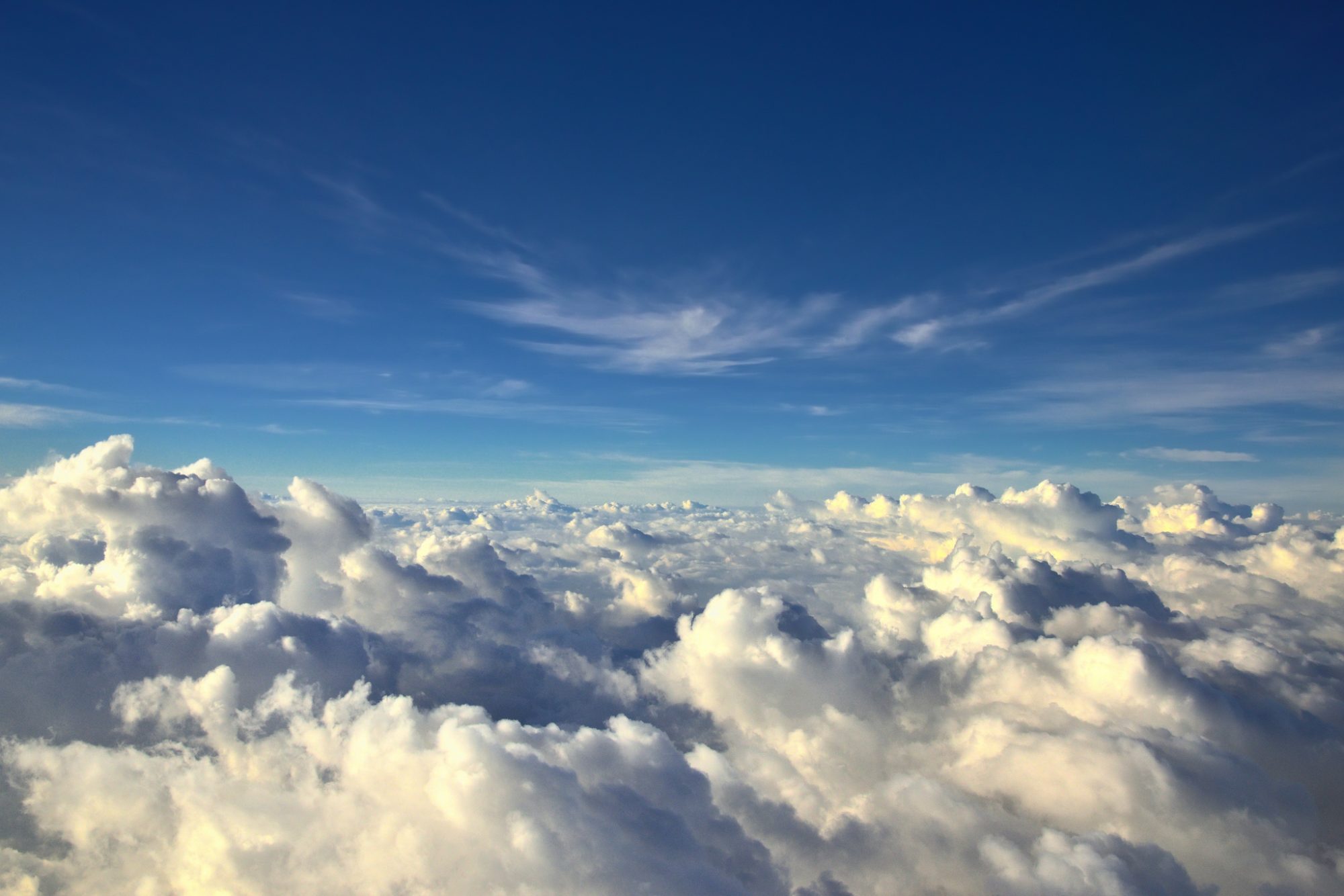 Over the last five years, Peter Coffee, vice-president for strategic research at Salesforce.com, has noticed an important shift in the way CIOs perceive the cloud.

As part of the leadership team at the global cloud computing company, he has watched CIOs go from questioning the validity of the cloud to asking how they can integrate it into their business.

Related
‘New IT’ vs ‘Old IT’: Cloud computing’s technology disruption 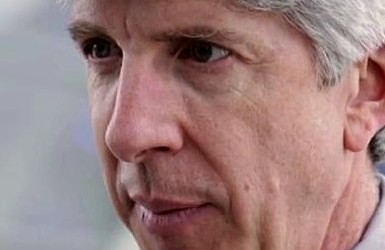 The impact of the financial crisis

The U.S. financial crisis, which sent ripples across the global economy, had a part in changing the way companies thought about systems and the capital they need to build systems, he said.

“But a lot of the sand got cleaned out of the gears in the massive shift to the cloud as a default strategy, not just for enterprises, but for governments, health care, finance, and higher education.”

In 2013, Forbes named Salesforce.com one of the 10 most innovative companies in America. Although it’s arguably best known for its CRM program, Salesforce.com also offers a variety of cloud services like Sales Cloud and Service Cloud.

In his role, Coffee interacts with IT managers, software developers, and policy makers to find out what they need from the cloud system and whether they have any barriers to entry.

He is one of several tech leaders who will appear at Interzone, hosted by the Canadian Cloud Council in Banff from March 11 to 13, 2015. Coffee will moderate a fireside chat entitled The End of a Silicon Valley Bedtime Story.

I had a chance to speak to Coffee on the phone this summer about the dearth of talent, perceptions of IT and the future of wearable technology.

What’s your biggest challenge in your job?

The biggest challenge today is scarcity of appropriate talent. It is difficult enough to find people with strong IT skills today: I heard a CIO in a ballroom say to 800 of his peers, “Forget anything you’ve read about 13 per cent unemployment among the people; it’s more like 2 per cent.”

They need people who don’t just write code, but who can create resilient systems that can handle different levels of connectivity in the mobile environment… who can build strong collaborative systems, who can craft an app on a mobile that doesn’t merely package the call centre interaction on a small screen but actually turns it into a brand experience that makes the brand a part of people’s everyday lives. These are multidisciplinary talents of technical, artistic, and social and cultural sensibility and these are very difficult skills to find.

You don’t have a background in IT. How does this change the way you view it?

The funny thing is my undergrad work was in civil engineering and I got an MBA after that. The first 10 years I spent after school, I was working as a consumer of IT, not as a provider of it, and I think that has permanently shaped my perspective on this. I’ve never seen IT as a product, but always as a tool for getting something built, or getting something flown, or getting something done that needs to get done.

What’s the next big thing in tech?

That’s why wearables are going to matter; being able to glance at your wrist and know if you’re going to need to go to the trouble of pulling out something with a screen.