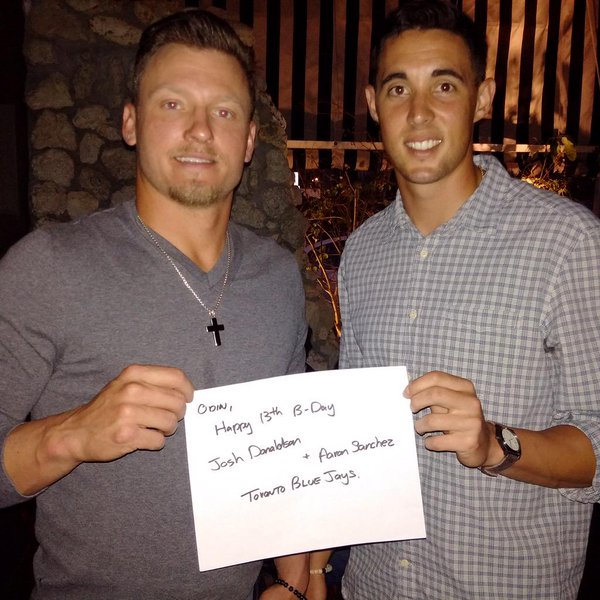 Twitter turns 10 years old today, and the microblogging platform is celebrating by encouraging followers to use the #LoveTwitter hashtag, in addition to creating a celebratory video and fascinating infographic showing how quickly a few of its most iconic tweets spread.

The company also released a list of 10 uniquely Canadian stories on its blog, with Twitter Canada’s managing director Rory Capern forgoing any sort of ranking algorithm to simply highlight 10 Canadian individuals and organizations “who have done amazing things on Twitter.”

Calgary, Alberta: The Foundations for the Future Charter Academy (@ffcaedu) uses Twitter to connect teachers with students and their families, encouraging educators to use the #ffcaedu and #ffcaworks hashtags to share classroom highlights, notable student work and news from the school and surrounding community. 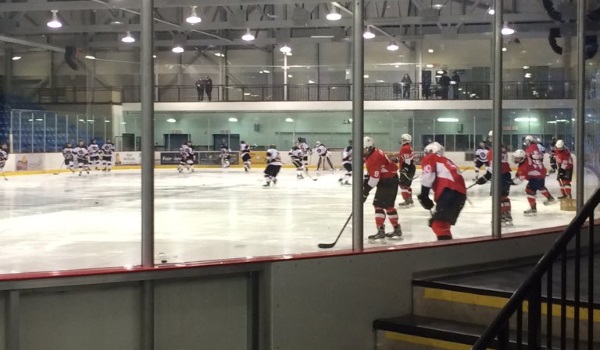 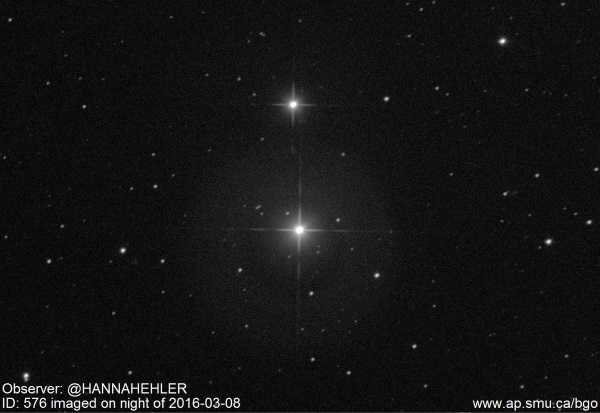 Halifax, Nova Scotia: The city’s Saint Mary’s University has an observatory that uses Twitter to solicit astronomical image requests (@smubgobs), which its telescope automatically shoots and sends via personalized message to curious users.

With more hay than we need for our cows, we wave goodbye to a load bound for another farm. #farm365 pic.twitter.com/2J6OOeZq9E

Middlesex County, Ontario: Social media-savvy farmer Andrew Campbell (@FreshAirFarmer) tweeted a photo every day in 2015, using the #Farm365 hashtag to give Twitter users a look at the challenges facing today’s farmers – and gaining 10,000 new Twitter followers while he was at it.

Nova Scotia: Nova Scotia RCMP officers (@RCMPNS) live-tweeted an evening of 911 calls using the #CopCallsNS hashtag on Feb. 5, highlighting the types of requests that operators typically received and educating users on the types of calls that warranted 911 in the first place.

Thousands send birthday wishes to bullied teen after no one RSVPs to his party. http://t.co/Kmpi8sJLP9 #odinbirthday pic.twitter.com/4mqCAcrhE3

Peterborough, Ontario: When Odin Camus first sent out invitations to his 13th birthday party, nobody responded. To cheer up her son, who has Asperger’s syndrome and is bullied at school, Melissa Camus posted another invitation in a Facebook group for local mothers – and it went viral, with thousands of people around the world including Justin Trudeau, the Toronto Raptors and the Toronto Blue Jays wishing Odin a happy birthday using the #Odinsbirthday hashtag on Twitter.

Did your teddy bear go missing? He's here and we think he wants to go home. #Megamunch is too scary. #lostbear pic.twitter.com/uwigNNoAwd

Regina, Saskatchewan: After a young boy lost his teddy bear, the Royal Saskatchewan Museum (@royalsaskmuseum) took it on a guided tour, tweeting its adventure with the #lostbear hashtag in an effort to reach his owner. (Sadly, the available evidence suggests that said owner was never found.) 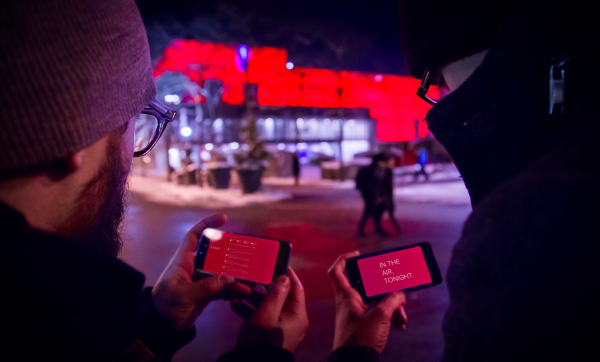 Thank you @RyersonU for putting a spotlight on #homelessness. Proud to donate to this worthy cause. #EndPoverty 16:56:43

Toronto, Ontario: Artist Dave Colangelo collaborated with Ryerson University in March 2014 on a massive public data visualization project, In the Air, Tonight (@itatonight) to raise awareness for homelessness. Twitter users could change the installation’s colour by tweeting at @itatonight using the #homelessness hashtag.

Vancouver, BC: If you live in Toronto or Vancouver, you know the cost of housing in both cities is too high. Last March, Twitter user Eveline Xia (@eveline155) launched a campaign to highlight its impact on the cities’ people, using the hashtag #donthave1million to raise awareness of Vancouver’s lack of affordable housing.

SUBSCRIBE
Previous article
Top 10 business smartphones of 2015
Next article
Twitter turns 10: the top 10 retweets of all time – so far [slideshow]

What does 2019 have in store for Canadian enterprises?