Twitter turns 10: the top 10 retweets of all time – so far [slideshow]

Help a bro out pic.twitter.com/EPyuOyWUaG

Twitter turns 10 years old today, and the social media icon is celebrating by encouraging followers to use the #LoveTwitter hashtag, in addition to sharing facts both startling (did you know São Paulo was the most geotagged city on Twitter?) and embarrassing (the good news – the most-discussed person on Twitter is Canadian; the bad news – it’s Justin Bieber).

Surprisingly (though it becomes less surprising once you actually read the list), the company has not shared its top 10 retweets. Fortunately, Favstar Inc. has been tracking such things since its own inception in 2009. Read on to discover the world’s 10 most popular tweets (as of this writing, anyway).

(For the record, Mr. Coble’s above tweet would have been number 14 on the list – having tragically been retweeted only 594,361 times as of this writing.) 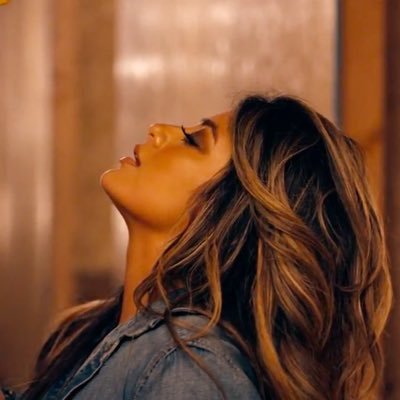 We hope you’re a fan of American girl group Fifth Harmony and British boy band One Direction, both products of music executive Simon Cowell’s seemingly unstoppable X Factor juggernaut, because you’re going to be seeing a lot of them on this list. Fifth Harmony member Ally Brooke’s straightforward request actually isn’t the last, or highest-ranking, retweet to reach the upper echelons of the blogosphere simply by promising tit for tat – though being a pop star probably didn’t hurt. 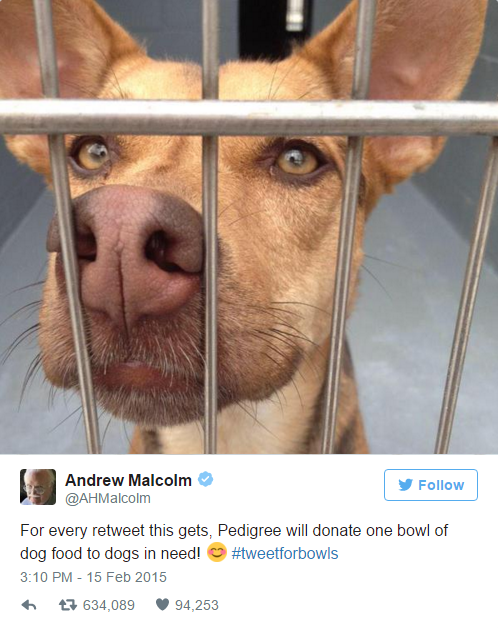 We would have expected more animals on this list, and it would have been nice if it wasn’t sponsored by a pet food company, but we’re glad that thanks to this tweet by Investor’s Business Daily political writer Andrew Malcolm, Pedigree donated 634,080 bowls of food. 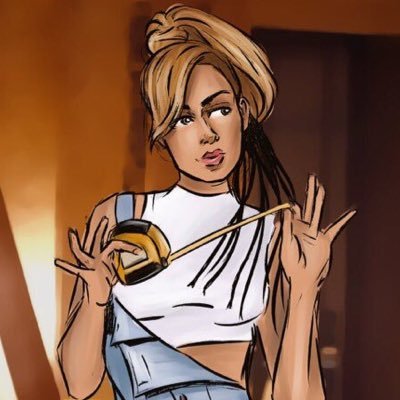 RT 👉 #PreorderReflectionOniTunes and I'll start following in a little

Suggesting that advisors behind the scenes may have been involved, Fifth Harmony member Dinah Jane Hansen jumped onto the same bandwagon as her bandmate – and experienced even greater success. 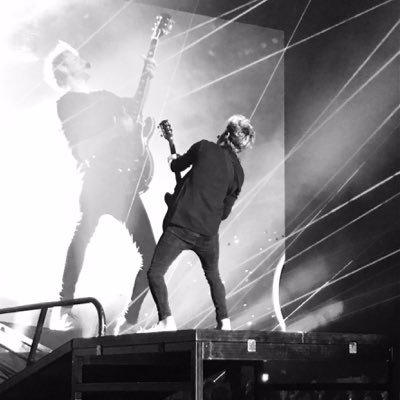 Irish singer-songwriter and guitarist Niall James Horan – who, not incidentally, later became a member of One Direction and now has nearly 25 million Twitter followers – started his career in 2010 by auditioning as a solo candidate for the British version of The X Factor’s seventh season.

Horan technically failed in the competition as both a solo contestant and a member of One Direction – which was assembled during the season and came in third – but we hear they’ve been doing pretty well since.

Barack Obama faced a long and difficult road on the way to his November 2012 re-election as 44th president of the United States. His celebratory tweet when it finally happened said it all. 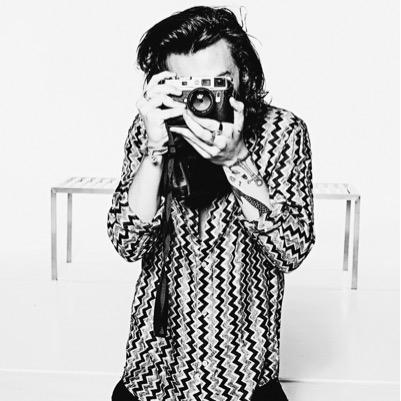 All the love as always. H

We’ve already mentioned One Direction, right? Boy band, members from England and Ireland, more than 70 million album sales? Harry Styles is another member of One Direction – or rather was, since this was his farewell tweet. 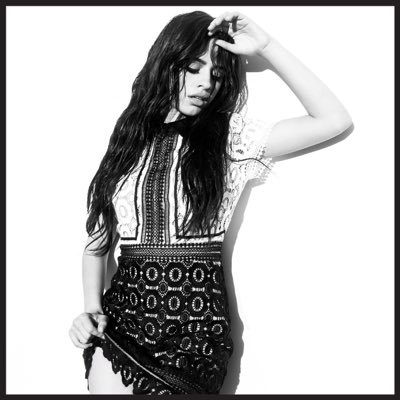 That’s right – not one, not two, but THREE of the most popular tweets of all time are from pretty singers promising that if you pay attention to them, they (or, more likely, their staff) will glance at you, with Fifth Harmony member Camila Cabello’s tweet being the most popular. We sincerely hope that says more about the age range of Fifth Harmony’s fans, and the number who have Twitter accounts, than the Twitterverse in general. 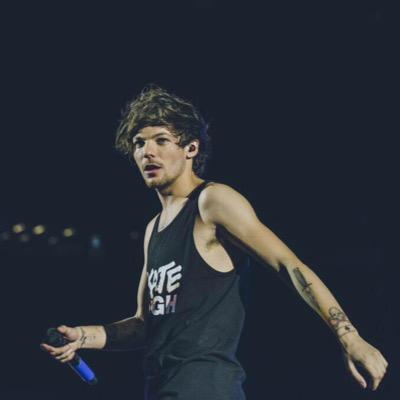 Always in my heart @Harry_Styles . Yours sincerely, Louis

In the last One Direction tweet on this list, member Louis Tomlinson publicly responds to Harry Styles’ farewell (number 5).

Share our love by stopping discrimination, in Indonesia and in the World. RT if you agree. #SOL2015 pic.twitter.com/oXWN3IFR11

At long last, a message – the only one of its kind on this list – from Indonesian political analyst Denny Januar Ali.

If only Bradley's arm was longer. Best photo ever. #oscars pic.twitter.com/C9U5NOtGap

1. The selfie that broke the Internet

We’ll admit, we weren’t surprised by this one. 2014 Oscar host Ellen DeGeneres aimed to set a record – and promote the Samsung Galaxy brand – with this star-studded selfie, one that has yet to be surpassed.

Obama, Trudeau, and chicken nuggets among Canada’s top retweets of 2017