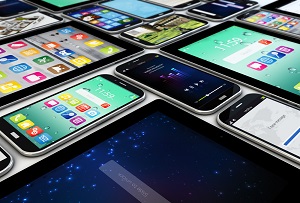 In the tech industry, CES is one of the greatest shows on earth. Every year, huge crowds of tech enthusiasts flock to Vegas for the week to see what vendors big and small have to display, as well as to get a sense of the trends worth watching in the year ahead. Check out this slideshow for a preview of what’s to come in mobile at CES 2015. 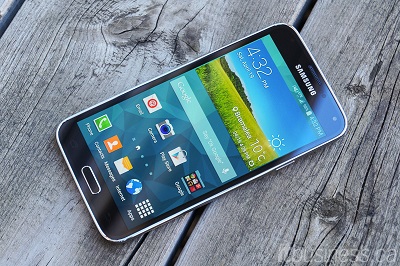 One of the most anticipated keynotes at CES 2015 will be coming from Samsung, which will have two turns in the spotlight on Monday – a press conference in the afternoon, as well as a keynote from its co-CEO, Boo Keun-Yoon, in the evening.

But if you were hoping for a full-fledged reveal of the Samsung Galaxy S6, the latest version of the electronics company’s flagship smartphone, you might be disappointed. Industry watchers and analysts predict Samsung will probably reserve its mobile news for later this spring, perhaps at Mobile World Congress in March. According to TechRadar, while the S6 might make an appearance at CES, it’ll only be to “selected partners” – the rest of the world will just have to wait.

So if Samsung isn’t bringing out the S6, what should we expect it to be showing off this week? Typically, the South Korean company saves its electronics stuff for CES, bringing out its consumer-geared TVs and home appliances. This year, we expect more of the same, but Samsung will probably also take some time to talk about its strategy for the Internet of Things.

While the idea of connected devices serving our homes still hasn’t truly taken off within the mainstream, Samsung is well-placed to change that, given its expertise in home appliances. Its ability to further the Internet of Things should also be bolstered by its acquisition of SmartThings, the home automation startup it purchased in August 2014. 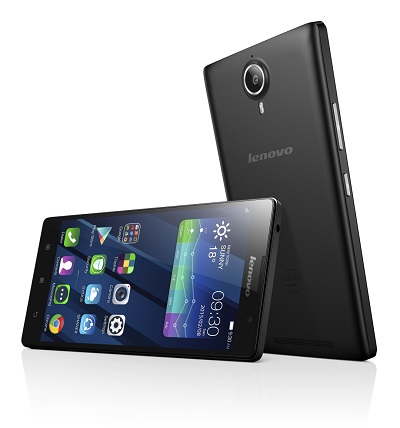 Lenovo also brought out some of its new mobile devices at CES this year. The Chinese electronics maker came out swinging with the P90, a new smartphone with a 5.5-inch display. As the first phone to house Intel’s new Z3560 quad-core processor, and it has some heft to it, given its size and the fact it comes equipped with a large battery. While it may not be aimed at premium smartphone buyers, but it’s still an attractive device, especially among consumers who like devices that reach phablet-like proportions. 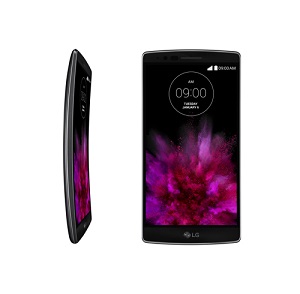 During a keynote presentation on Monday, LG unveiled its LG Flex 2, the followup to the bendable, slightly C-shaped smartphone it released last year. Frank Lee, LG’s head of mobile communications, touted the phone as sporting curves around the front, the back, and the sides, with the shape allowing users to easily reach the mouthpiece and comfortably grip the device.

With a 5.5-inch display, the G Flex 2 has a resolution of 1080p, which is an improvement from the 720p resolution offered by the previous G Flex. Running Android 5.0 Lollipop, it also uses one of the newest chips from Qualcomm, the Qualcomm Snapdragon 810, packing some heavy artillery in the processing department. However, one of the most interesting features of the phone is its ability to self-heal its back cover – so if you drop the phone or scratch it, it could recover from some of its less brutal abrasions. Smartphone, heal thyself. 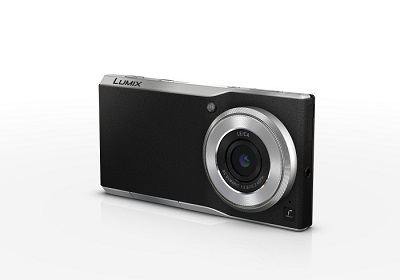 On the smartphone circuit, another device making waves is the Panasonic Lumix CM1. Essentially, the phone is a marriage between a high-end camera and a premium smartphone, making for a very intriguing device for photography fiends everywhere. The Lumix CM1 comes with a 4.7-inch display and a 2.3 GHz processor. While it’s still running Android 4.4 KitKat, what’s exciting about is the 28mm Leica lens packed into its body, on top of a 20 megapixel camera and a huge one-inch sensor. So for anyone who’s dissatisfied with the photos their smartphone typically takes, this may be a device to watch. 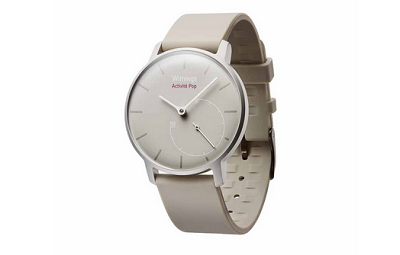 It would be remiss to talk about mobile devices at CES 2015 and miss out on mentioning the slew of wearables at the show. As we saw in 2014, smartwatches and other wearable devices are going to be displayed in droves at CES, with vendors large and small flaunting what they’ve got. We’re certainly not expecting a new smartwatch from Apple, given the company only unveiled the Apple Watch in September 2014, nor should one be coming from Samsung, given its track record of waiting til the spring to unveil the majority of its mobile devices.

However, smaller companies are also bringing their A-game to the smartwatch market. For example, Withings is showing off the Activité Pop, a smartwatch that’s priced at around $150. Aimed towards consumers who want to do fitness-tracking, the watch’s battery is slated to last for around eight months. Then there are the watches being served up by Garmin, which has created watches that seemed to be geared towards athletes and outdoorsy types, while Alcatel has released its first watch, the Onetouch, which is also priced at a relatively low $149. 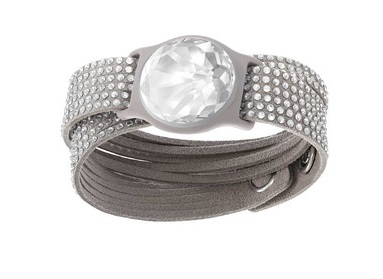 Beyond smartwatches, wearables have been making a splash at CES for a few years now – even if they don’t always seem practical. As has been the case with smartwatches, the most popular wearables often focus on fitness tracking and quantifying things like number of steps taken, number of miles / kilometres walked, and so on.

However, while some of the more unique wearables unveiled at CES 2015 are trying to look more like jewellery and less like gadgets – like the Swarovski Shine Collection by Misfit, which tracks both fitness and sleep habits. However, it blends in a little more with bracelets and pendants that feature large stones, rather than digital screens. The violet Swarovski crystal is especially interesting, given its crystal harnesses solar power – meaning unlike other wearable devices, it probably won’t need regular battery charging.