Astonishingly, the average score among the 130 was 67.3 – and only 10 apps earned above-average scores. In compiling its list, Applause included apps in five leading categories – communication, organization, work, security, and weather forecasting – and ignored three – navigation, pre-installed iOS apps, and virtual assistants. You can see a quick breakdown of the number of apps and their average scores in each category above. 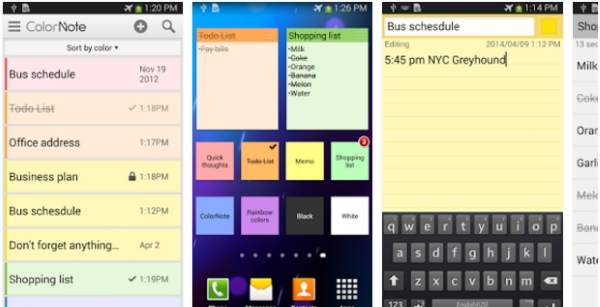 This colour-coded notepad app receives consistently high scores from users for its simplicity, ease of use, security, and retrieval features – nothing fancy, just an easy way to create, arrange, check off, and cross out lists, password-protect your documents, and sync them with the developer’s online cloud server.

This educational app, which can help users practice English, Spanish, French, German, Italian, Portuguese, Dutch, Irish, Danish, Swedish, Russian, Ukrainian, Esperanto, Polish, and Turkish, is praised for its usefulness but also weighed down slightly by reviews saying that its listening algorithms could use improvement, that it provides little context for the languages being learned, and that it lacks difficulty. 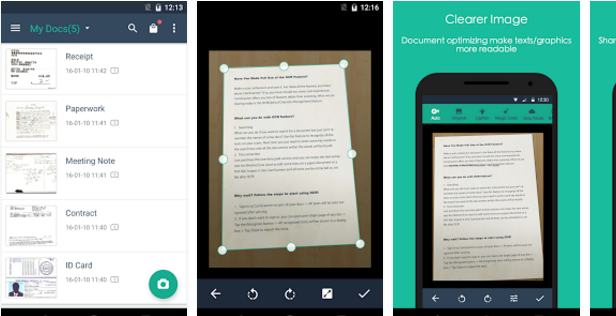 This app, which turns users’ mobile devices into a scanner, gets high praise for its functionality and wealth of features, which even in the free edition includes the ability to extract text from images, add notes or customized watermarks, and share documents as PDFs or JPEGs.

This security app is all about privacy, allowing users to lock their phones with a fingerprint scan, shoot the picture of anyone who tries to break in, and erase their browsing data – and users love the developers for it. It also provides antivirus protection. That said, not everyone is enamoured by the number of ads.

As for the six worst… 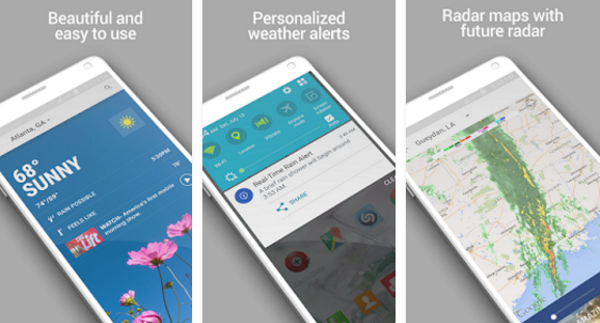 This app has its defenders, but quite a few users have complained about it failing to work correctly, or being a battery drain – not the best feature for a program you’re simply using to check the weather. Unfortunately, updates appear to have made the program worse, with a surprising number of reviewers saying they have downgraded their ratings from five stars to two or three.

Were you as surprised by BBM’s inclusion on this list as we were? The Android version of BlackBerry’s signature messaging program has a robust 4.3 out of five stars on Android, but only three stars on the App store – with the most recent reviews giving it an average of two! Written reviews on the App Store are sparse, though Android users generally seem content with BBM’s functionality. (Assuming they can log in. Which a significant number apparently can’t.) 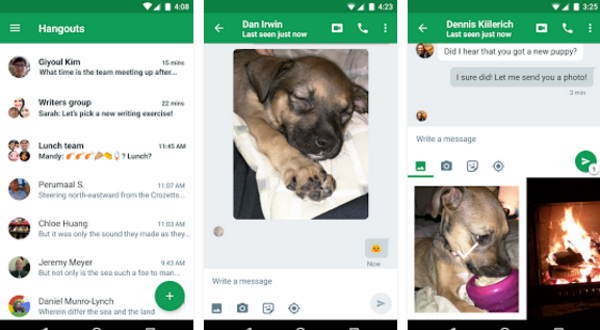 Let’s be honest – Google isn’t exactly revered for its social media platforms, and Hangouts doesn’t buck that trend. While the iOS version enjoys a four-star rating, more than 200,000 Android users have given it only one star, complaining that it frequently crashes, doesn’t show who is online, doesn’t notify users when messages are read, and can’t be used to send documents, among other shortcomings. 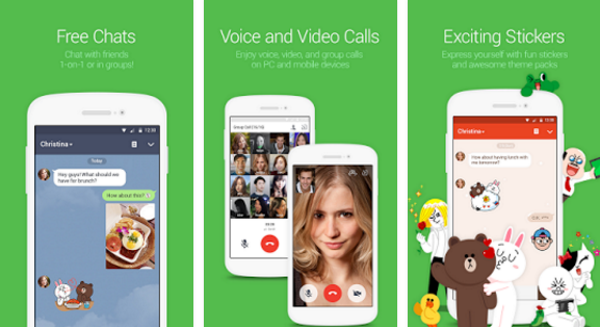 While it enjoys a 4.2 rating on Android, this communication app has only three stars on the App Store, with users on both platforms complaining about its slow connection speed, poor reception, and lack of functionality.

More than 5 million five-star reviews are weighed down by more than 800,000 one-star reviews of Skype’s Android app, while the iOS version has an average rating of three and a half stars – less than ideal considering Skype itself is such a well-known brand. Android users complain of crashes, while iPhone reviewers complain of its slow speed. Users on both platforms complain that it frequently drops calls, and many have difficulty logging in. 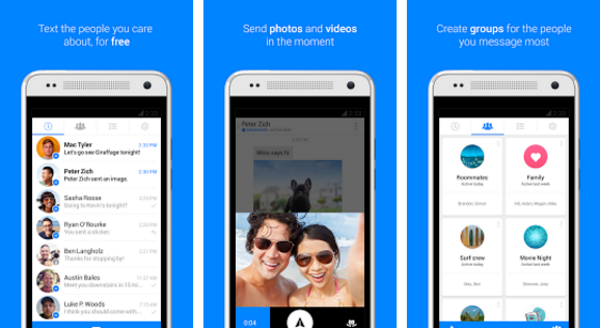 Another app with millions of rave reviews, but also millions of pans, Facebook’s mobile chatting service is rated 3.9 stars out of five on Google Play, and is currently the recipient of an abysmal two-and-half star rating on the App Store. There are no written reviews of the iOS version, but Android users have complained about crashes, bugs, being forced to use it if they want to chat on Facebook, and the fact that they can’t see when messages are read.