Google recently unveiled the Pixel, a higher end Chromebook device featuring a fast Intel processor, lots of RAM, and a high-res display. While the laptop itself was light weight, the price tag was hefty. Now, Google is releasing some Chromebooks for those looking for a bargain. Here’s what you need to know about the devices, as reported by Recode: 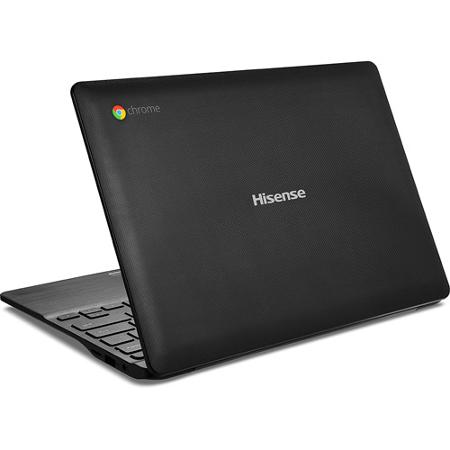 Value devices seem like the right play for Chrome OS

Google raised some eyebrows when it released the Pixel. Since Chrome OS is designed as a lean, easy-to-use OS that requires a connection to the Internet, pairing it with premium hardware didn’t make a ton of sense. These devices are the counter-point to that, providing a cheap way to achieve computing tasks. That’s a value proposition that many can get behind, and will probably make Chrome OS a lot more popular.