What a birthday for Facebook Inc. founder Mark Zuckerberg.

He turns 28 today. And tomorrow, the company he built while he wasstill a hoodie-wearing student at Harvard will take a crucial steptowards its impending initial public offering.

Demand to buy shares in the IPO is so crazy that Facebook plans to stoptaking purchase orders tomorrow after the stock markets close, insiderstold BloombergNews today. That’s two full days ahead of theschedulethat was reportedly targeted by the company. 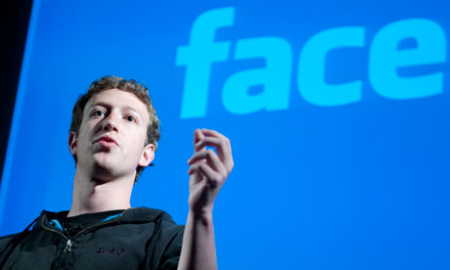 The most popular social media site in the world will sell shares pricedat between $28 and $35 each. That would give Facebook a market value of $96billion. But some market watchers are calling thatvaluation out of whack.

A recent Bloombergpoll of 1,250 investors, analysts and traders foundthat 79 per cent feel the valuation that’s been placed on the companyis way too high. Some large institutional investment houses havereportedly balked at buying the shares for that reason, Bloomberg said.

Turn 28 today, become a multibillionaire days later. Not a bad way tocelebrate turning another year older. Especially when you’re not even30 yet.