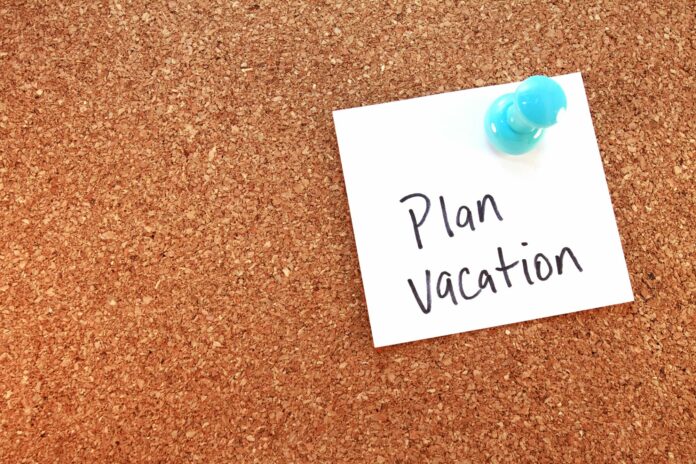 The market for vacation rentals — homes, chalets, cottages and condos that owners put up for short-term rent as an option to hotels — is a relatively new one in Canada, says Mark Bordo, CEO of CottageCountry.com.

CottageCountry.com entered the market about five years ago, allowing vacationers to find and rent vacation properties by location, date, property type and amenities. The company now offers 25,000 vacation rentals in 250 regions across Canada.

But driving enough traffic to such a site in Canada can be difficult. “Canada online is a pretty small marketplace,” Bordo says. It’s key to partner with portals that get a lot of traffic. CottageCountry.com has hundreds of partners on various levels, Bordo says. But the biggest partnership score has to be the recently announced deal with Microsoft’s MSN Travel Channel.

MSN gets 15.5 million unique visitors a month, says MSN Travel Channel manager Elisabeth Collett — almost half of Canada touches the site at least once a month. How did CottageCountry.com win such a heavily trafficked distribution channel — and how can your company?

1. Be usable. Collett says one thing that attracted MSN about CottageCountry.com was the tool’s interface. “We found their tool to be clean and full-featured,” Collett says, and it fits an audience need at MSN Travel.

2. Be useful. The partnership exposes those 25,000 vacation properties to viewers in a context where they’re researching travel options. “For (MSN), our content is very important to their user base,” says Bordo. That’s reflected in another of the company’s major distribution channels, Cottage Life magazine. “It makes a lot of sense for them and a lot of sense for us,” Bordo says.

3. Be relevant. “It’s important to have a partner who speaks our language,” Collett says. CottageCountry.com understood its contextual relevance in terms of the content around the tool — so much so that they offered to engage freelance and staff writers to contribute content in support of the partnership. The company also understood the seasonal aspects of content development, which is crucial in a field like travel, which is so heavily influenced by seasonal trends, Collett says.

5. Be passionate. Bordo’s on a mission to educate Canadians about vacation rentals as a bona fide travel and tourism option and make it easier for them to participate. “Condos, B&Bs, guest houses, cabins … you can even find a condo for rent in downtown Montreal or Vancouver,” he says.

Nearly a third of businesses are not ready to reopen right now,...