Logojoy co-founders Dawson Whitfield and Rares Crisan are quick to point out that the $650,000 price tag attributed to the new Ontario Cannabis Store brand unveiled last week would have included far more than just a logo.

But that doesn’t mean they think the overseers of the brand, a new division of the Liquor Control Board of Ontario (LCBO) chose the most cost-effective route – especially considering how easy it was to replicate the new OCS logo using their startup’s online logo maker.

“My first reaction was that it’s a little comical to still see people hiring agencies and spending $650,000 for such a simple project, so I kind of laughed at how ludicrous it was,” said Whitfield, who serves as Logojoy’s CEO. “That money is better spent on other things.”

Crisan, who serves as the company’s CTO, was more measured in his assessment, emphasizing that while he agreed the project’s cost was too high, he understood the government agency’s goal of keeping it simple.

“It looks boring,” Crisan said. “But I think it’s supposed to be boring; they want to display it everywhere without making [marijuana use] popular, and if that’s their intent they’ve achieved it. But to spend that kind of money to achieve that goal is a little bit off.”

An LCBO representative more or less confirmed the first part of Crisan’s observation in a statement emailed to ITBusiness.ca, explaining that the OCS’s new brand name and logo was “guided by the government priorities of restricting access to youth, protecting public health and addressing the illegal market.”

“The name conveys a safe, simple, open and approachable environment for consumers in a clear and easily understood manner,” the representative wrote. “To build a broad, province-wide brand that will be recognized as a sole retailer of legal recreational cannabis required thoughtful and strategic brand development strategies, and consultation from a variety of stakeholders.”

The spokesperson also confirmed that the LCBO expects to pay marketing agency Leo Burnett approximately $650,000 for all brand and marketing costs, including not just the brand name and logo, but marketing strategies and brand development.

Neither Whitfield nor Crisan were surprised by the LCBO’s response, with Whitfield noting that it’s likely the price also included material costs such as flyers, brochures, and price tags, and probably the division’s new website as well.

“The logo’s messaging and branding very clearly conveys that they want a simple logo that doesn’t excite the public,” the pair wrote in a follow-up email. “That’s an important message when the subject line is introducing a formerly illegal product into the public market. We think the response has been [negative] because of the price associated with that design. If you want a simple logo, make a simple logo, but it shouldn’t cost over half a million dollars.”

How we did it

Which brings us to the artificial intelligence-powered option.

At the top of Logojoy’s homepage is a text box where users are invited to enter their company’s name. For this experiment, we typed “Ontario Cannabis Store”.

Next, the platform invites you to pick five logos previously generated by the software that capture the look you’re after. Since the LCBO was going for safe, simple, and minimalist, we decided to follow suit. These were the five we chose: 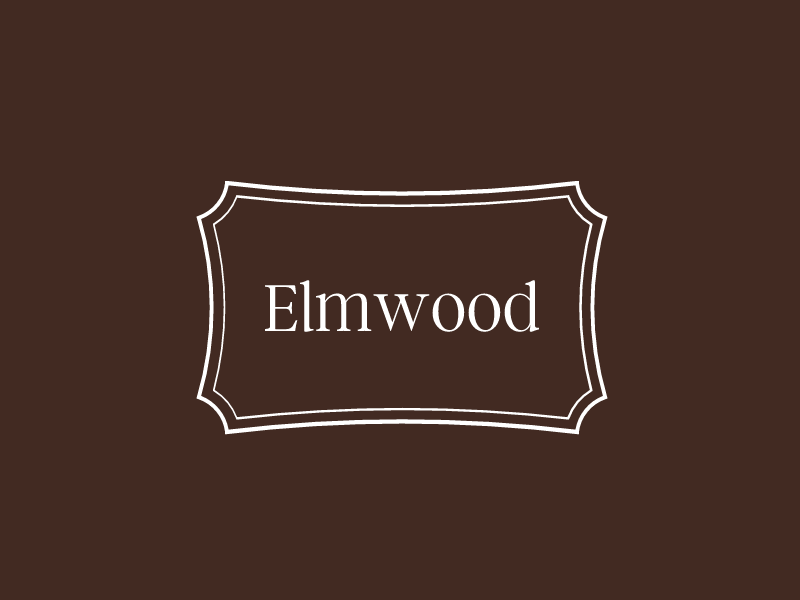 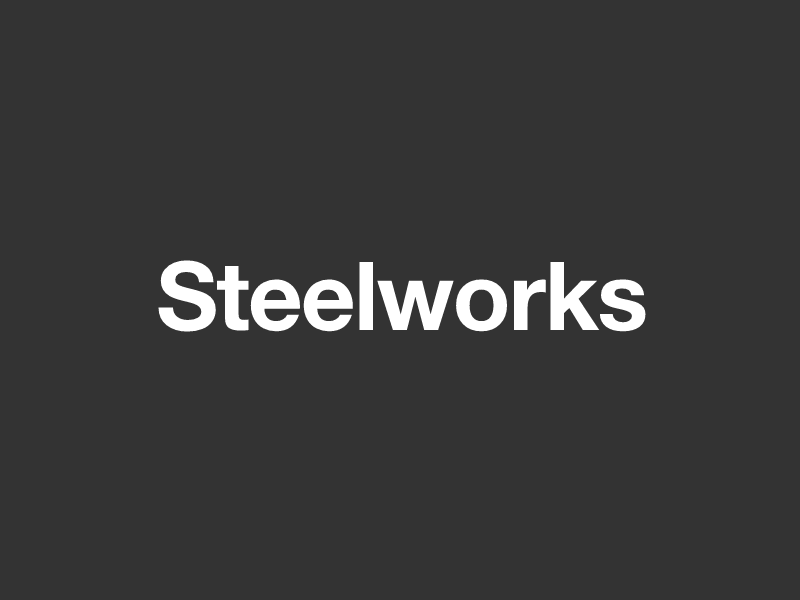 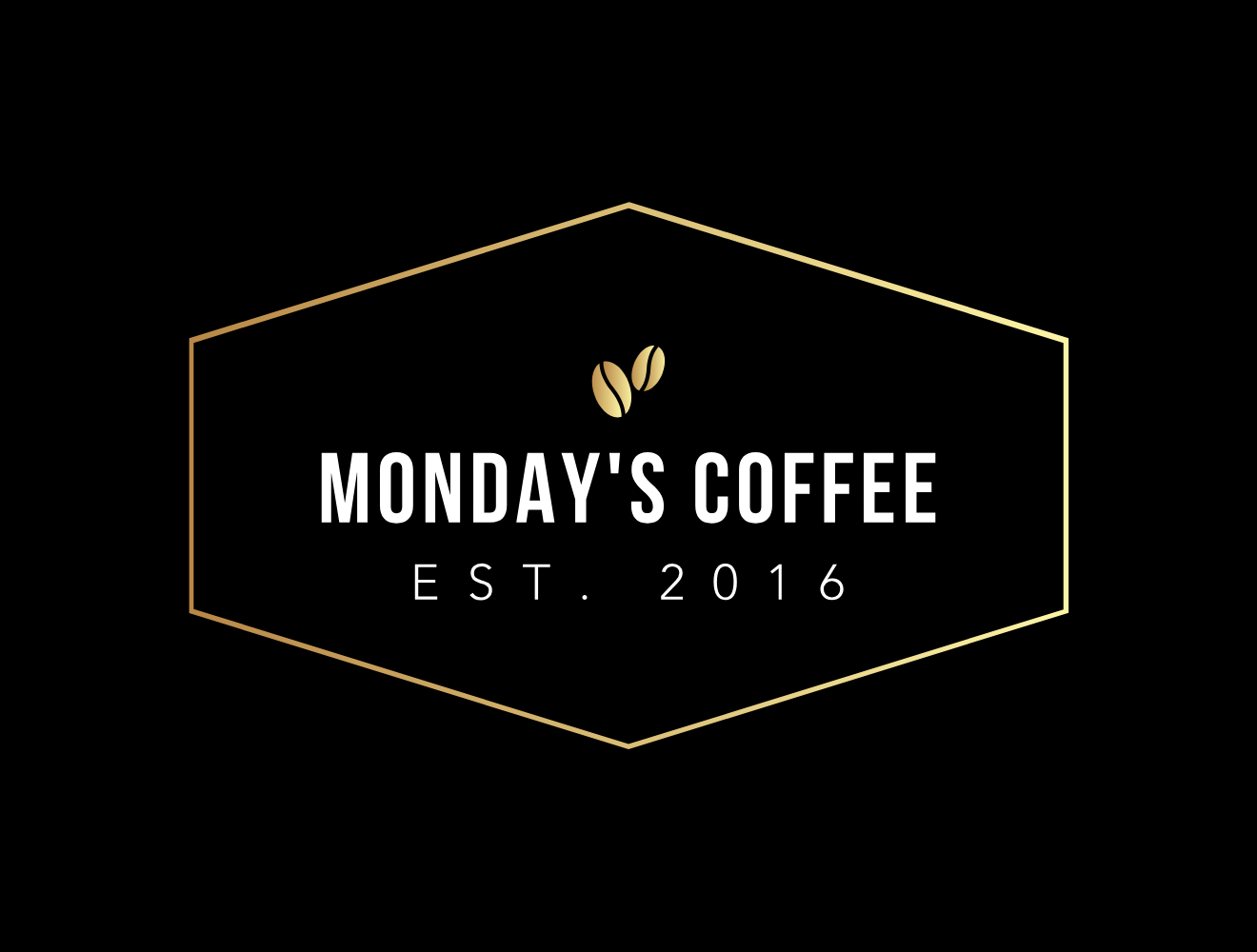 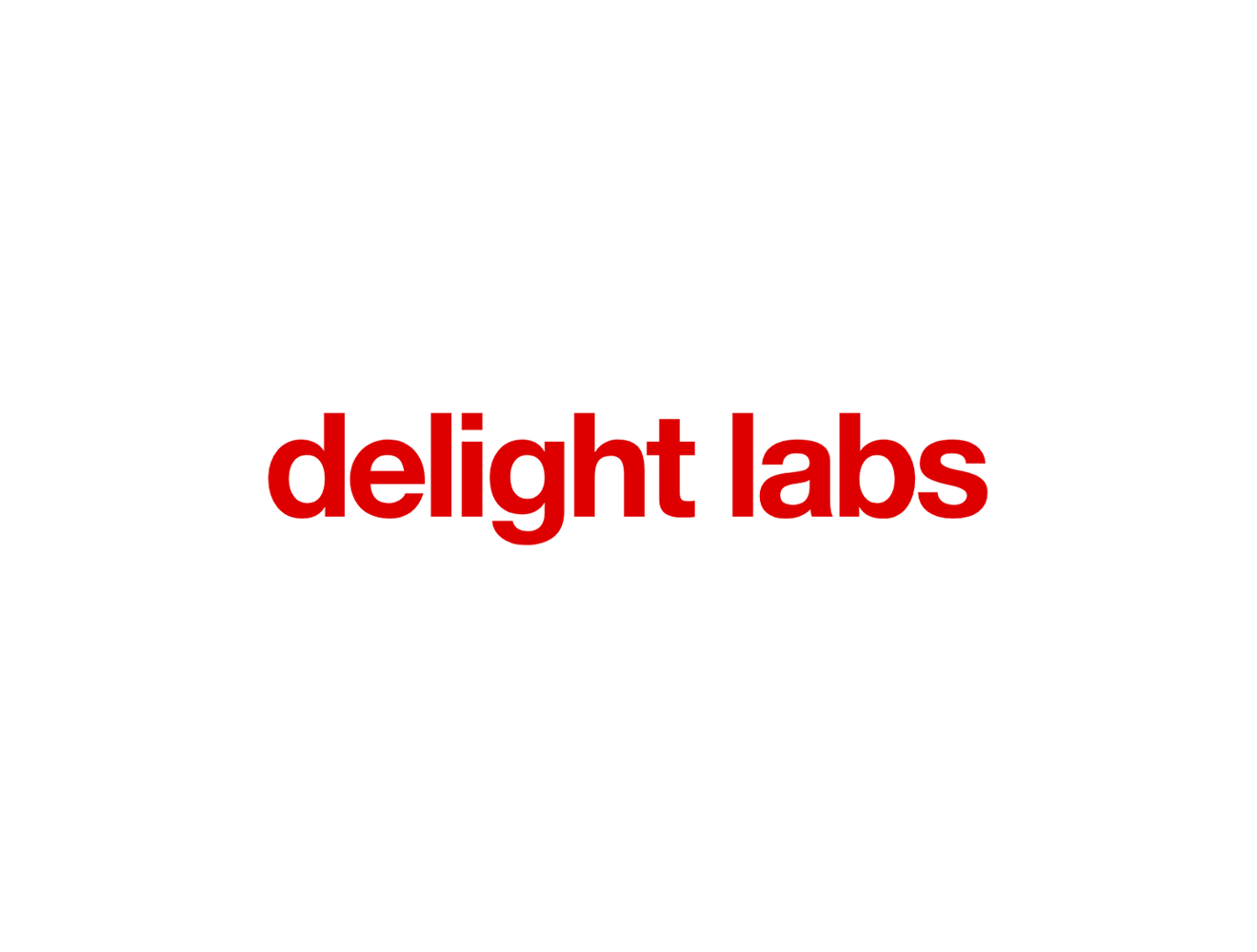 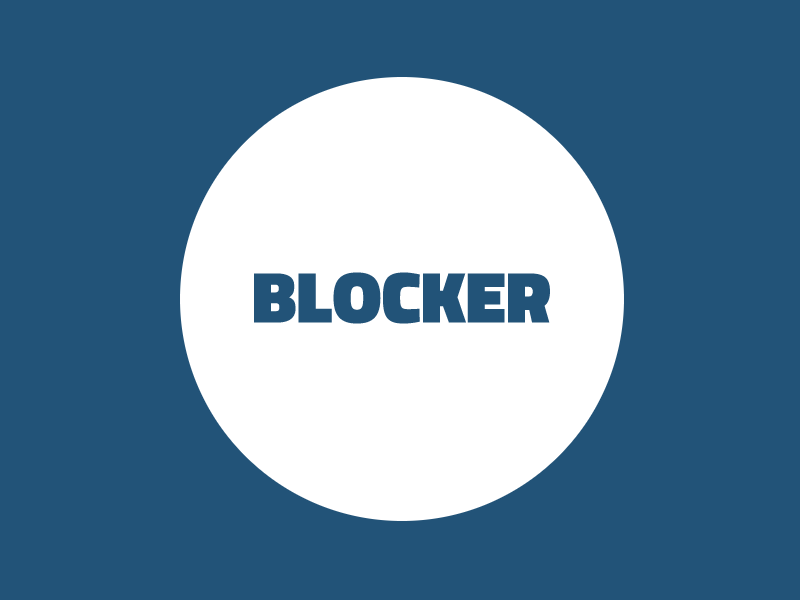 Next, you’re invited to select up to three colour gradients you like, with the platform helpfully pointing out what each conveys. We initially chose green for both obvious reasons and because it’s the dominant colour of the LCBO logo, but apparently green doesn’t convey what the LCBO was going for: 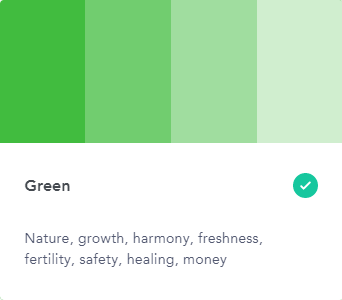 Since greyscale apparently conveys “elegance, reliability, modesty, functionality, and formality,” we went with that. 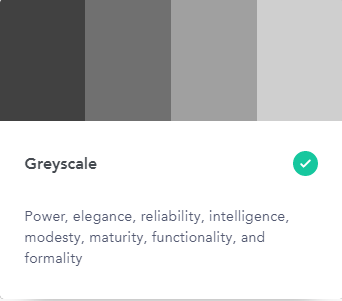 Next, you’re invited to add a slogan. The OCS doesn’t have one, so we didn’t enter one either. 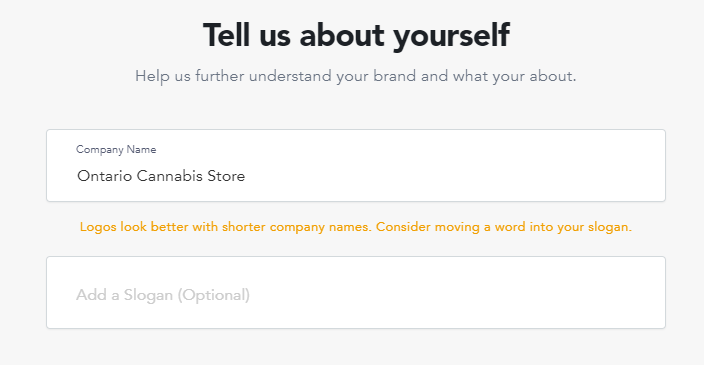 Finally, you’re invited to select up to five symbols. We chose a cannabis leaf with enough ridges to evoke a maple.

And voila! One of our favourites is above; here are two more:

But what if we wanted to change the text from “Ontario Cannabis Store” to plain old “OCS”? Well, the Logojoy platform lets you do that too, and will immediately generate a new batch of logos using the same guidelines:

And by changing the background and font size of proposal number five, we end up with:

And no, ITBusiness.ca was not given a discount. Logojoy’s design platform is free to use, though you have to pay for a logo wider than 300 pixels. The company’s “enterprise package,” which includes vector files and brand guidelines based on the colours chosen, will set you back $195 USD (approximately $250 CDN).

The lesson the Logojoy founders hope marketers take away from the new OCS logo and our subsequent experiment is that tools exist that let business owners take the first step to branding themselves without breaking the bank.

Even if the logo was a small part of the LCBO’s overall investment, if the LCBO’s mission was to keep the brand unexciting they probably didn’t need to develop an extensive brand strategy, or outside help to execute it, Whitfield and Crisan said.

“Too often when a company or organization sets out to design their logo and branding, they don’t have enough confidence to realize they’re the best person to guide the creation of that logo,” Whitfield said. “They are the best person to know who their customer is – what feelings they want to instill in the viewer.”

Eric Emin Wood
Former editor of ITBusiness.ca turned consultant with public relations firm Porter Novelli. When not writing for the tech industry enjoys photography, movies, travelling, the Oxford comma, and will talk your ear off about animation if you give him an opening.
Previous articleSalesforce targets small businesses with release of Essentials
Next articleGoogle, Apple see reputations fall in new survey