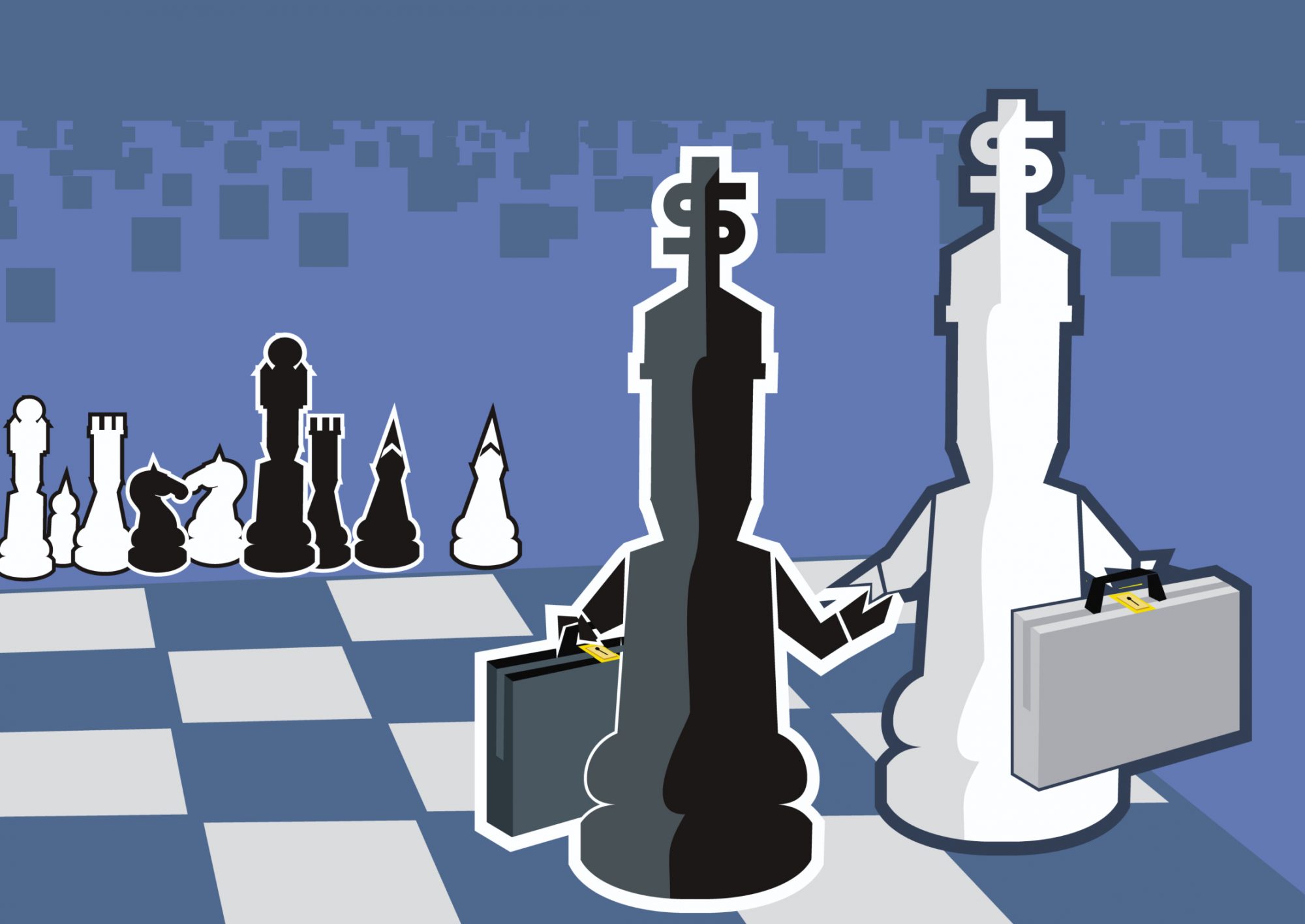 McGrath sent an e-mail to Verelo customers today notifying the service was being mothballed. Verelo tracked Web site performance monitoring service that would contact customers if a site went down, suffered serious performance issues, or was targeted by hackers. The Toronto-based firm launched just six months ago out of the Extreme Startups accelerator program.

“It’s important to fail fast,” McGrath tells ITBusiness.ca in a phone interview. “Better than taking a long time to get to the same end point as a zombie company.”

That philosophy was shared by his financial backers, Extreme Startups which takes an equity stake in return for upfront funding as part of its accelerator program, and BDC Venture Capital, he adds. Verelo was in Extreme Startups first cohort of firms, and credits the accelerator for its support.

“I don’t feel like the eco-system failed us,” McGrath says. “It pushed us a long way, way further than we would have went otherwise.”

The program gave Verelo opportunities to visit Silicon Valley, as part of the C100 program, which helps Canadian entrepreneurs make connections in the startup hot spot. The accelerator also helped McGrath meet with people he never would’ve had access too otherwise, he says. Challenges the startup firm could not surmount include competition in a busy market. To convince users of another service to switch, you must offer them something that is “magnitudes better” than what they’re using, he says. Verelo also offered a free service, but it still cost money to support those users who would often visit the site once to signup and then never return because they did not experience serious Web site problems.

Verelo’s other co-founder and CTO Michael Curry also left the company in August, which was a blow, according to McGrath. He had to be replaced with a more expensive skilled employee.

Funding was also a challenge to attract to a market that many don’t have much experience with. But the business would have needed ample funding to get to the growth levels it needed to survive.

In the end, there’s just better things an entrepreneur can spend his time on, McGrath says. Toronto’s startup system is now on the map for investors looking to find the next big thing.

A couple of interested parties are in talks with Verelo about buying out its user base, McGrath says. He expects he’ll be able to return most of his investor funding, and hopes it will be put towards another startup.

Competitor Monitis posted a blog complimenting Verelo on its classy exit. Then it offered its users could try out its free Web site monitoring tool instead.

Brian Jacksonhttp://www.itbusiness.ca
Editorial director of IT World Canada. Covering technology as it applies to business users. Multiple COPA award winner and now judge. Paddles a canoe as much as possible.
Previous article
Tips for securing your data for the Mayan Apocalypse
Next article
The videos that went viral in Canada in 2012