The CEO of the world’s first equity crowdfunding site is coming from the UK to share his insights with a Toronto audience at this year’s Technicity summit.

Darren Westlake co-founded UK-based Crowdcube, which went online in2010 callingitself the first equity crowdfunding site ever launched. He will takepart in a panel discussion on whether investment crowdfunding can be aviable growth accelerator for startups in Ontario.

The talk will be the centerpiece of the Technicity 2012 conferenceslated for Nov. 29 in Toronto (ITBusiness.ca will update our audienceon further details as Technicity draws closer). The event bringstogether city,corporate and academic experts to brainstorm ideas on stimulating techinnovation in the Toronto area and thereby growing the local economy asa result. Technicity is produced by IT WorldCanada (parent company ofITBusiness.ca) in cooperation with the City of Toronto. 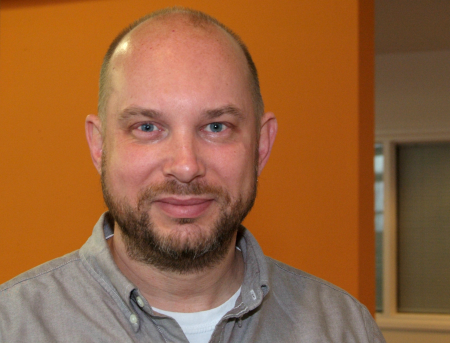 The panel will also feature Peter Aceto (CEO of ING Canada), Dr.Richard Reiner (founder of Stratus Capital and a board director at theToronto Angel Group), Adam Spence (founder of the Social VentureExchange), and Andrea Johnson (partner at Fraser Milner Casgrain and amember of the board of directors at Invest CrowdFund Canada). Thediscussion willbe moderated by Dr. Cindy Gordon, national chair of Invest CrowdFundCanada.

Crowdfunding is a hot button issue in North America as it was legalizedrecently in the U.S. under the JOBS Act but requires legislativechanges in each province to become legal here in Canada.

Christine Wonghttp://www.itbusiness.ca
Christine Wong has been an on-air reporter for a national daily show on Rogers TV and at High Tech TV, a weekly news magazine on CTV's Ottawa affiliate. She was also an associate producer at Report On Business Television (now called BNN) and CBC's The Hour With George Stroumboulopoulos. As an associate producer at Slice TV, she helped launch two national daily talk shows, The Mom Show and Three Takes. Recently, she was a Staff Writer at ITBusiness.ca and is now a freelance contributor.
Previous article
First look at HTC’s new Windows 8 phone, the 8X
Next article
Influitive showcases social marketing at Dreamforce launch