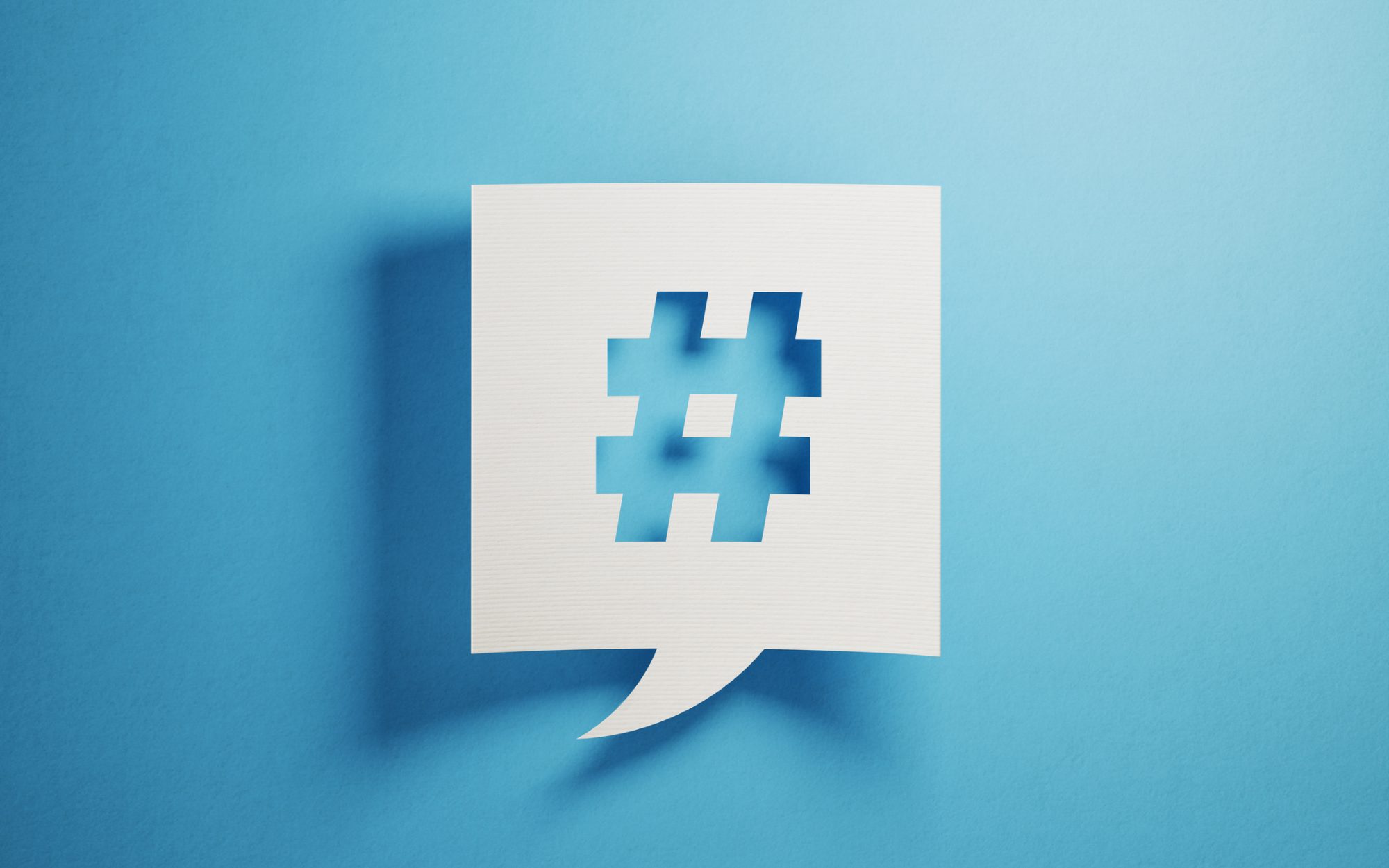 Twitter is building its first Canadian engineering team, adding dozens of new members to its office in downtown Toronto in the coming months, the company announced today.

The company says it’s still determining the size of the team based on need and scale, but it plans to post at least 24 roles on its “Careers” page in the coming days and weeks, with more roles coming in 2021.

The initial hires will be within the Discovery & Connection, Health and Content teams, all of whom will be working with the sales, partnerships, policy, marketing and research teams, Cam Gordon, a spokesperson from Twitter, told ITBusiness.ca in an email.

This announcement is part of Twitter’s broader goal of establishing a strong engineering presence in multiple markets worldwide. The company says it chose Toronto as a city to launch its first Canadian engineering hub due to a variety of reasons including the large talent pool emerging from universities such as the University of Waterloo, University of Toronto, Queen’s University and McMaster’s University. Not to mention the rich diversity of Toronto as a market with residents of many different backgrounds.

In May 2020, the company announced a permanent remote-work policy for its employees, noting “Opening offices will be our decision, when and if our employees come back, will be theirs.” The Twitter Canada team is still in work-from-home mode and has no current timelines for reopening.

Pragya Sehgal
Born and raised in the capital city of India - Delhi - bounded by the river Yamuna on the west, Pragya has climbed the Himalayas, and survived medical professional stream in high school without becoming a patient or a doctor. Pragya now makes her home in Canada with her husband - a digital/online marketing fanatic who also loves to prepare beautiful, healthy and delicious meals for her. When she isn’t working or writing around tech, she’s probably watching art films on Netflix, or wondering whether she should cut her hair short or not. Can be contacted at psehgal@itwc.ca or 647.695.3494.
Previous articleTech giant Infosys to bring 500 jobs to Calgary
Next articleHashtag Trending, March 5, 2021 – Twitter’s plans to grow Canadian engineering hub; Amazon union showdown; Upskilling challenges