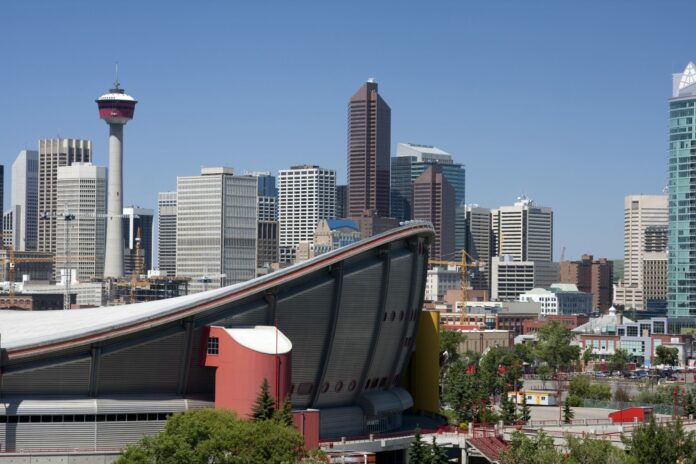 Multinational IT company Infosys is set to generate 500 jobs in Calgary over the next three years as part of its continued Canadian expansion.

“We are thrilled to expand our presence in Canada and advance our commitment to hiring top tech talent across major hubs. Calgary is a natural next step as part of our Canadian expansion and represents a significant and promising market for Infosys. The city is home to a thriving talent pool that the COVID-related economic downturn has impacted. We will tap into this talent and offer skills and opportunities that will build on the city’s economic strengths,” said Ravi Kumar, president of Infosys, in a press release.

The tech giant has created 2,000 jobs across Toronto, Vancouver, Ottawa, and Montreal within the last two years and its latest expansion plans to Calgary will double its Canadian workforce by 2023.

“We’ve spent a long time building this relationship with Infosys, working toward this huge expansion of their operations in Calgary. This is the latest proof that the plan to diversify our city’s economy is working. We are focused on making sure that Calgary is a great place to make a living and a great place to make a life. That benefit stood out to Infosys, and we are excited to be partners in their Canadian growth plans,” said Calgary Mayor Naheed Nenshi.

Pragya Sehgal
Born and raised in the capital city of India - Delhi - bounded by the river Yamuna on the west, Pragya has climbed the Himalayas, and survived medical professional stream in high school without becoming a patient or a doctor. Pragya now makes her home in Canada with her husband - a digital/online marketing fanatic who also loves to prepare beautiful, healthy and delicious meals for her. When she isn’t working or writing around tech, she’s probably watching art films on Netflix, or wondering whether she should cut her hair short or not. Can be contacted at psehgal@itwc.ca or 647.695.3494.
Previous articleMicrosoft Ignite 2021: More Teams updates and enhancements
Next articleTwitter to launch new engineering hub in Toronto