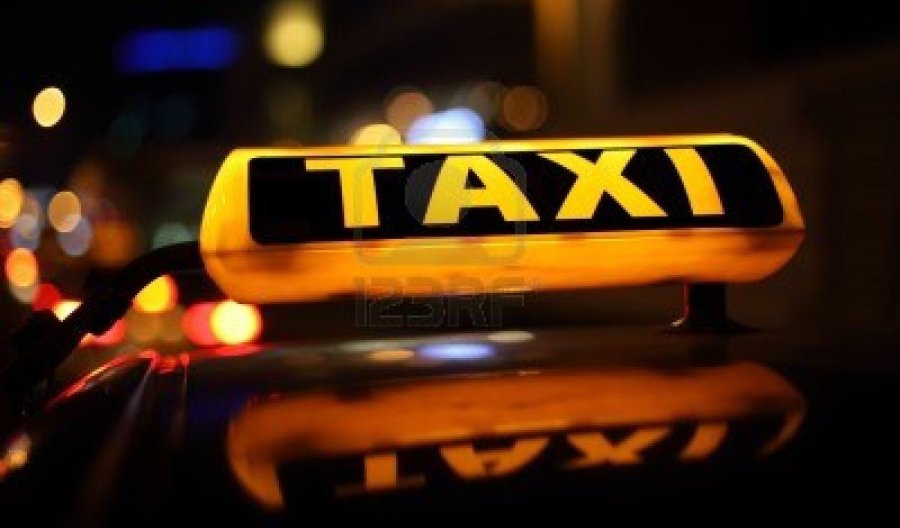 As tensions simmer between Uber and cabbies up here in Canada, a Toronto startup is gaining traction for its taxi app in South America.

Uber Technologies Inc. has faced accusations of unfairly competing with licensed taxi companies around the world. To develop the Nekso app, however, Toronto-based BlancLink partnered directly with every major taxi firm in Maracaibo, the second largest city in Venezuela.

About 2,100 local cab drivers and all of Maracaibo’s taxi companies have partnered with Nekso since it was launched there in January.

“The approach we take is 100 per cent taxi industry-based. We basically convinced (the local cab companies) that the approach should be to put all the licensed taxi industry onto a single app,” said Kevin McLaughlin, director of strategic partnerships at BlancLink.

While the app is free for users, Nekso makes money by taking a certain percentage of each cab fare, which McLaughlin did not disclose. That contrasts with Uber’s model for its Uber X service, of using drivers who don’t have taxi licenses and, in many cases, transport passengers in their own vehicles.

Besides avoiding the cabbie protests and regulatory conflicts that have erupted in cities ranging from Paris to Montreal, Nekso allows customers to choose a cab from the entire pool of licensed providers in Maracaibo. Clients can select a taxi based on variables and preferences like proximity, cab company or even individual driver.

The local taxi companies retain control over hiring and operations, including vetting drivers for security, which McLaughlain said is “very important” to passengers in South America.

Unlike other major cities where a handful of companies dominate the taxi sector, Maracaibo’s market is “very fractured” with about 120 different companies providing cab services, McLaughlin said.

Part of Nekso’s appeal to those firms was the ability to put them all onto a level playing field with a single app, he said, as well as the fact Nekso can be used as a full back-end solution.

“It’s not just connecting the passenger and driver. There’s also a fleet management dashboard to use for dispatching. So it’s a way (for Maracaibo taxi firms) to modernize their whole systems.”

Nekso launched in Venezuela because Vahid Akbari, brother of BlancLink founder Hamid Akbari, has been working in that country’s tech sector for a few years. After several Venezuelan cab firms asked Vahid to create mobile apps for them, the idea for Nekso was born.

Nekso is expected to be introduced in two other South American countries by the end of this year. BlancLink said it is eyeing Ecuador, Panama and the Dominican Republic as future markets.

“The focus will be Latin America to begin with, but certainly there’s no reason this can’t go elsewhere,” McLaughlin said.

He said BlancLink is open to revenue models other than taking a cut of each cab fare, adding that the company is willing to negotiate with taxi companies in various cities based on what they want to see in their own market. About 1,600 cab rides are booked every day in Maracaibo using Nekso, a number that could appeal to taxi firms and regulators in cities where Uber continues to be a source of friction.

That would include Toronto, where the United Taxi Workers Association announced plans on Aug. 8 for a protest on Aug. 17. Although the group promised not to blockade downtown streets, it said it will take some form of job action because Uber is not complying quickly enough with new city bylaws, an allegation refuted by municipal licensing officials. 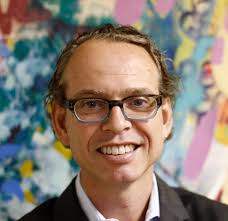 Uber re-launched its service in Edmonton on July 1 after new ride sharing bylaws and insurance rules allowed the company and its drivers to comply with provincial regulations.

The Nekso app could face competition with deep pockets if it ventures into Europe. On July 26 German auto giant Daimler AG merged its Mytaxi division with UK-based Hailo. Both Mytaxi and Hailo exclusively use licensed cab drivers. The new merged company will operate with 100,000 licensed cabbies in more than 50 cities across nine European countries.

Despite that mega deal, McLaughlin said there’s room for new players as the taxi app scene continues to grow.

“There’s still an opportunity for these kinds of things because the whole transportation industry is under a massive disruption right now and it’s just starting.”

McLaughlin should know; he’s had a front row seat since the ride sharing revolution began. He founded car sharing service AutoShare in 1998 and sold it to Enterprise Rent-a-Car for an undisclosed amount in 2014.

Christine Wonghttp://www.itbusiness.ca
Christine Wong has been an on-air reporter for a national daily show on Rogers TV and at High Tech TV, a weekly news magazine on CTV's Ottawa affiliate. She was also an associate producer at Report On Business Television (now called BNN) and CBC's The Hour With George Stroumboulopoulos. As an associate producer at Slice TV, she helped launch two national daily talk shows, The Mom Show and Three Takes. Recently, she was a Staff Writer at ITBusiness.ca and is now a freelance contributor.
Previous article
Energy services provider using Pokémon Go to help overheated Canadians catch a new air conditioner
Next article
CinemaTech: 5 reasons Nerve’s extreme mobile game makes no sense – and why it doesn’t matter