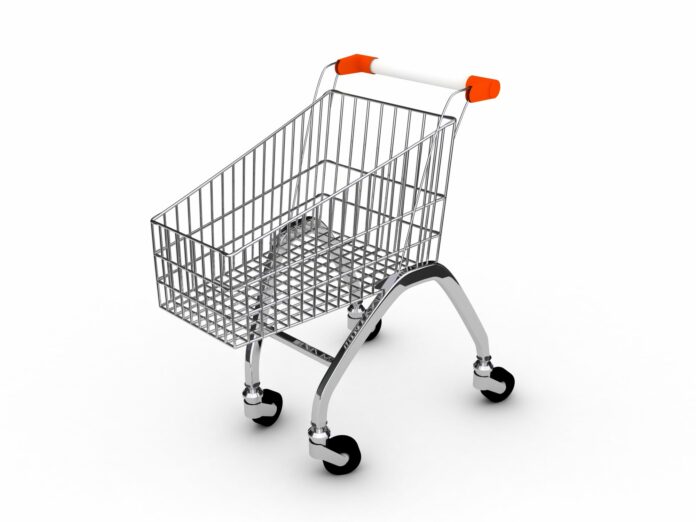 Ottawa-based Shopify Inc. started because founder Tobias Lutke wanted to sell snowboards online. Finding he could either list them on eBay or a similar service, with little ability to build a brand, or pay $50,000 or more for a hosted e-commerce site, he decided to create something between those two extremes, says Brennan Loh, Shopify’s head of business development.

Shopify helps businesses create independent e-commerce sites and take orders online. It hosts the sites, and gives the retailers a back-end dashboard to track their sales and inventory and tie in with in-house software such as accounting tools.

Loh says Shopify has 42,000 active online stores, 99 per cent of them run by small businesses or entrepreneurs. They include online-only startups and established retailers looking to add an online presence. They also include some large organizations – Tesla Motors and Amnesty International are among those using Shopify.

“It was just the fastest way to the finish line,” says Dominic Coballe, who co-founded Ottawa-based “slow goods” company N-Product with his wife in 2010 and uses Shopify for online sales. “To get customers right away, it was kind of a no-brainer.”

Toronto-based Shopcaster Inc. started life selling a mobile app for posting online classified ads. But in talking to potential customers, says Judy Sims, its chief executive, the company heard from “hundreds of retailers” that for small retail outlets with fewer than 10 employees and only a couple of locations, selling online was a daunting prospect.

It’s hard for small retailers to master the technology needed to set up e-commerce operations, Sims says. If they get past that hurdle, they must inventory their products, take photos, post pictures and descriptions, and then – if the products sell, which they often don’t because small stores have trouble driving traffic to their sites – they must package and ship them and update inventories. Shopify has users worldwide, including this New Zealand fashion boutique.

Shopcaster deals with most of those headaches, Sims says. It promotes an e-commerce marketplace, so retailers don’t need to worry about technology or getting traffic to their sites. It takes payments on retailers’ behalf, provides shipping boxes and labels and dispatches United Parcel Service couriers to pick up and deliver orders. For this, Shopcaster takes a commission on each product sold.

Shopcaster caters only to retailers who have bricks-and-mortar locations, but many very small retailers are home-based and online-only. Toronto-based ShopLocket Inc. caters largely to those who have a few items to sell but want a more professional approach than listing their wares on eBay or Craigslist, says Dan Kalmar, ShopLocket’s community manager.

“We sell a lot of handmade things, like jewellery,” Kalmar says. About 15,000 merchants sell through ShopLocket, he adds.

Like Shopify, ShopLocket provides not an online marketplace but an e-commerce component to which sellers can direct potential buyers from their Web sites, blogs, or Facebook pages. Like Shopcaster, ShopLocket is free until you sell something, then takes a commission. Retailers need a PayPal or Stripe account to take payments.

E-commerce over-all is a $400-billion market, Kalmar says. “We are kind of at the long tail of that.”

Loh says 10 per cent of retail sales are now online, and the market has “grown exponentially” in the last couple of years. According to Sims, there are 550,000 local, independent retailers of the kind Shopcaster aims to serve in North America – and that doesn’t include the online-only vendors.

Shopify announces a 10-for-1 stock split