Security, accessibility and cost are the biggest concerns Canadians have about the Internet, according to a new study released by the Canadian Internet Registration Authority (CIRA).

In a far reaching study including two years of data collected throughsurveys, roundtables and other events, security was cited as a concernby 10.7 per cent of respondents. The next biggest issues cited wereaccessibility (named by 9.7 per cent) and cost (7.1 per cent).

Canadians also named the biggest obstacles they face while using theInternet. The top two were lack of digital literacy (cited by 9.1 percent) and slow Internet connection (6.6 per cent). 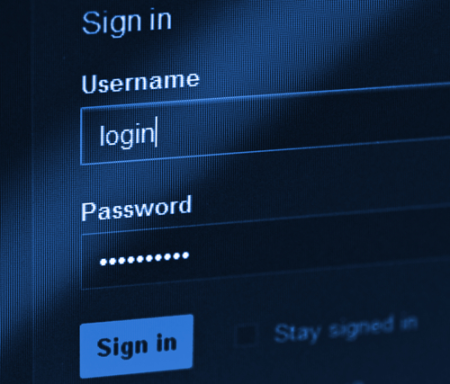 In terms of how Canadians use the Internet, the most popular uses givenwere: to access information/knowledge (32 per cent), communicating orstaying in touch with people (16.8 per cent), and education or research(8.1 per cent).

Christine Wonghttp://www.itbusiness.ca
Christine Wong has been an on-air reporter for a national daily show on Rogers TV and at High Tech TV, a weekly news magazine on CTV's Ottawa affiliate. She was also an associate producer at Report On Business Television (now called BNN) and CBC's The Hour With George Stroumboulopoulos. As an associate producer at Slice TV, she helped launch two national daily talk shows, The Mom Show and Three Takes. Recently, she was a Staff Writer at ITBusiness.ca and is now a freelance contributor.
Previous article
Hacked!: Coping when your company’s email gets hijacked
Next article
iPad mini launch day delayed by Hurricane Sandy