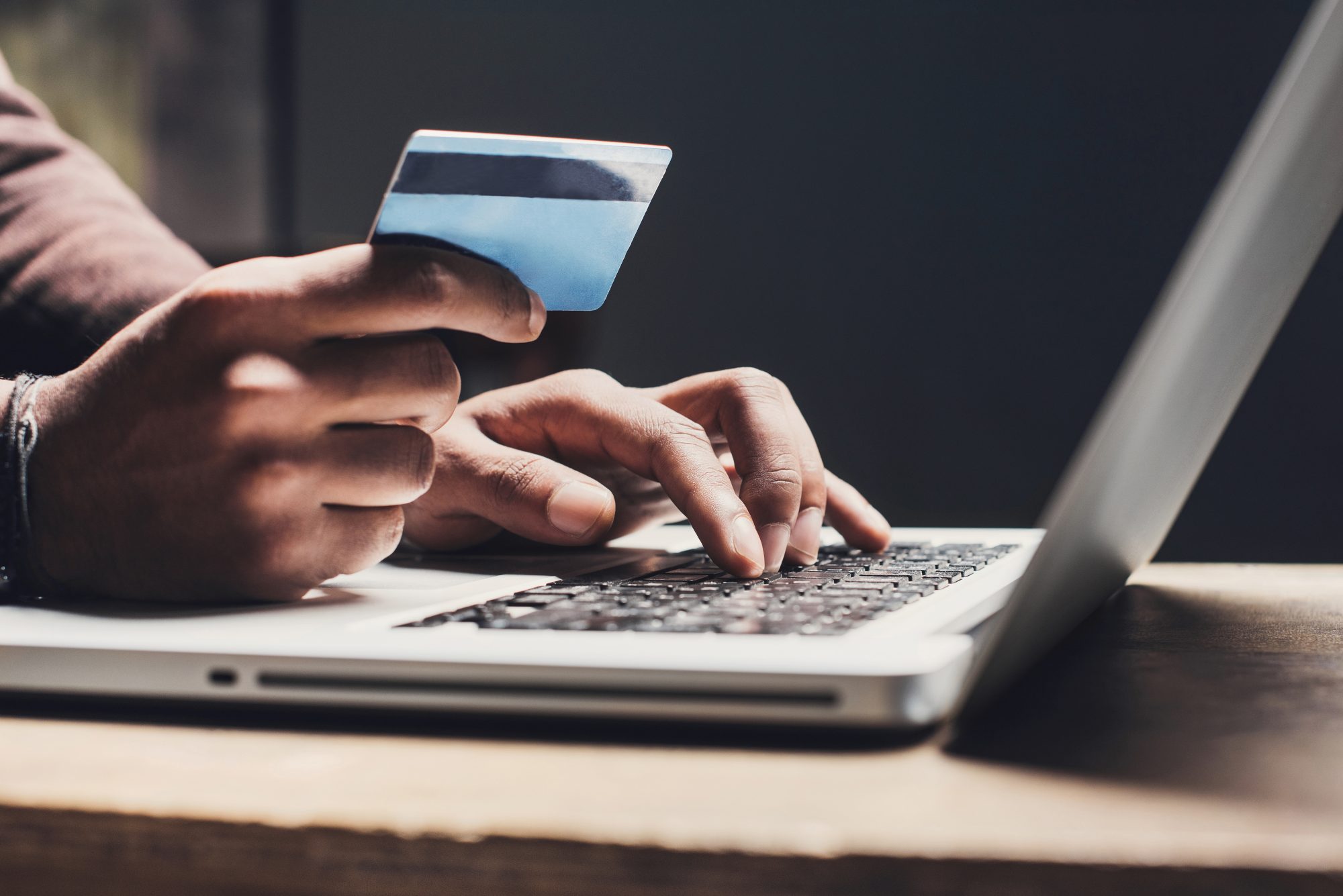 “The platform is all about delivering digital transformation and modernization of the credit union payment processing system and is very focused on delivering some of the highest standards around security, significant improvements to speed, strong resiliency for the core platform and a basis to drive innovation,” said Dave McCann, IBM Canada’s managing partner of services, in an interview with IT World Canada.

This Payments-as-a-Service platform will be developed and managed by IBM Services and hosted in a dedicated, private cloud environment on IBM public cloud. It’s a flexible platform that will allow credit unions to tailor the digital services that each of them individually wants to accelerate or prioritize and then rollout to their various member base, McCann explained.

Not all members of the credit union ecosystem today have access to services like check image capture on their phone for deposits, and these are the types of digitally transformed services that will be enabled through this platform in some of “the highest security, fastest speed and strongest resiliency” in the payments ecosystem, he said.

Through this agreement, PPJV says it wants to move the five major payment types off of the current structures it has into a modernized ISO states of operation, Michael Devlin, chief executive officer of PPJV, told the publication.

“We’re talking about alternative financing and procurement (AFP) transactions, wire transactions, domestic and international bill pay transactions, getting ready for real-time rail, as well as for the latest and the greatest that interface brings out relative to e-transfer, including instant or a much faster way for businesses to settle their transactions,” said Devlin. “It will help us not only to get to the modernized state of payments but once we’ve built that platform with IBM, it will open us up to an easy way to connect with fintechs across Canada. And as open banking becomes an increasingly realistic topic and agendas for payments in Canada, it will give us a really seamless way to be able to integrate credit unions and their members into all the advances that are going to come.”

“I think it’s all about acceleration – the accelerated use of digital technologies in banking and specifically in payments…these trends were already happening. And I think that’s really an important theme here and being in a place where you have the foundation that can drive that acceleration makes it all the more interesting,” McCann said during the interview. “Starting this fall, there will be staggered rollouts for each of the credit unions to appropriately join the platform. And there’s already discussion about opportunities for growth and future innovation once they’re on the platform, which we think is an exciting next step together in growing the benefits that they’re able to provide their member credit unions in the future.”

Launched on January 1, 2020, this new joint venture represents more than 75 credit unions across the three prairie provinces, and the agreement marks the largest agreement of its kind in Canada for the credit union system, according to IBM Canada.

“This JV is the culmination of close to seven years worth of work to understand how they can modernize themselves, their IT infrastructure and their payments infrastructure in order to be able to meet payments modernization, first and foremost, because they need to be in the Canadian payment system, but also how they can enhance the services that they offer to the members that they have. Credit unions have been on this modernization path for many years and we’ve spent a good amount of time with IBM over the last few years to understand how they could support us,” Devlin said during the interview.

An increasing number of people today choose digital payments over cash and governing bodies are continually updating regulations to keep pace with those demands. The Canadian Payment Methods and Trends report released by Payments Canada in December 2019 revealed that debit and credit card use in Canada still reign supreme as electronic payments accounted for 73 per cent of total payments volume in 2018.

Pragya Sehgal
Born and raised in the capital city of India - Delhi - bounded by the river Yamuna on the west, Pragya has climbed the Himalayas, and survived medical professional stream in high school without becoming a patient or a doctor. Pragya now makes her home in Canada with her husband - a digital/online marketing fanatic who also loves to prepare beautiful, healthy and delicious meals for her. When she isn’t working or writing around tech, she’s probably watching art films on Netflix, or wondering whether she should cut her hair short or not. Can be contacted at [email protected] or 647.695.3494.
Previous article
Digital identity is coming of age in Canada in 2020
Next article
Hashtag Trending – Uber drivers, riders must wear masks; WFH burnout; Patriot Act amendments