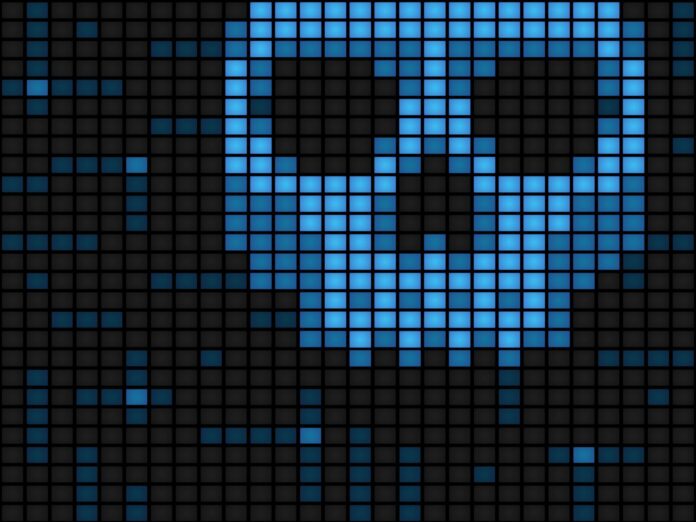 Overall malware infections were on the down curve over the summer in Canada, but it looks like hackers are focusing in on ransomware as their cyber weapon of choice.

The data shows that ransomware is becoming the favoured attack of hackers that are looking to make a quick buck. Ransomware attacks typically lock up and threaten to destroy critical files unless the victim pays a ransom to the attacker. The payment is often demanded in Bitcoin so that it can’t be traced.

Thanks to an update from IDC Canada, we have new security budget data for four Canadian regions – Ontario, Quebec, Atlantic, and Western Canada. The standard for spending seems consistent across the country at 10 per cent of overall IT budgets, but Western Canada shaved off a bit to an average of 8 per cent. There are differences in what areas of security the regions are spending, with server being the top priority everywhere except in Quebec, where cloud was the top priority.

We added this new data layer in April 2016, thanks to some data from the Malwarebytes blog. After finding ransomware being spread by a Hamilton, Ont.-based hospital’s website, Malwarebytes took stock of the ransomware situation across Canada. Researchers have ranked this category of malware as one of the most threatening in Canada for several years now.

Since January, Malwarebytes Anti-Malware software detected more than 10,000 instances of the malware affecting Canadians. It provided a top 10 list of Canadian cities most affected by malware, and we’ve added them to our map (look for the yellow briefcase icons).

Ransomware and rogue anti-spyware are the worst types of malware afflicting Canadian computers, EnigmaSoftware.com reports. Ransomware variants like CTB Locker and UKash locks off access to computer files and demands money be sent in order to restore access to the information.

Rogue anti-spyware such as Winfix 10 and PC Speed Maximizer create fraudulent messages claiming a computer is infected and then offers to fix the problem in exchange for money.

We’ve also updated our cybercrime map of Canada with a new layer of data, showing the police-reported cybercrime from 2013, the most recent data available from Statistics Canada. The range of cybercrime reported by police services in Canada range from types of fraud to threats to crimes of a sexual nature. In 2013, more than half of all cybercrime reported was described as a fraud violation, with 6,203 offenses out of a total of 11,124 offenses across all categories.

Rounding out the top five most-common cybercrimes committed in 2013: uttering threats (786 offenses), child pornography (761), criminal harrassment (735), and luring a child via a computer (638). In sixth spot, identity fraud was reported 580 times, while identity theft was tallied as a separate category and reported 131 times.

York Region was Canada’s hottest region for cybercrime in 2013, with 716 offences reported there. Following was Vancouver with 574, Ottawa with 509, Halifax with 236, and Hamilton with 231.

Do you have data you think could add to our Malware Map of Canada? Let us know on Twitter by tweeting @itbusinessca.