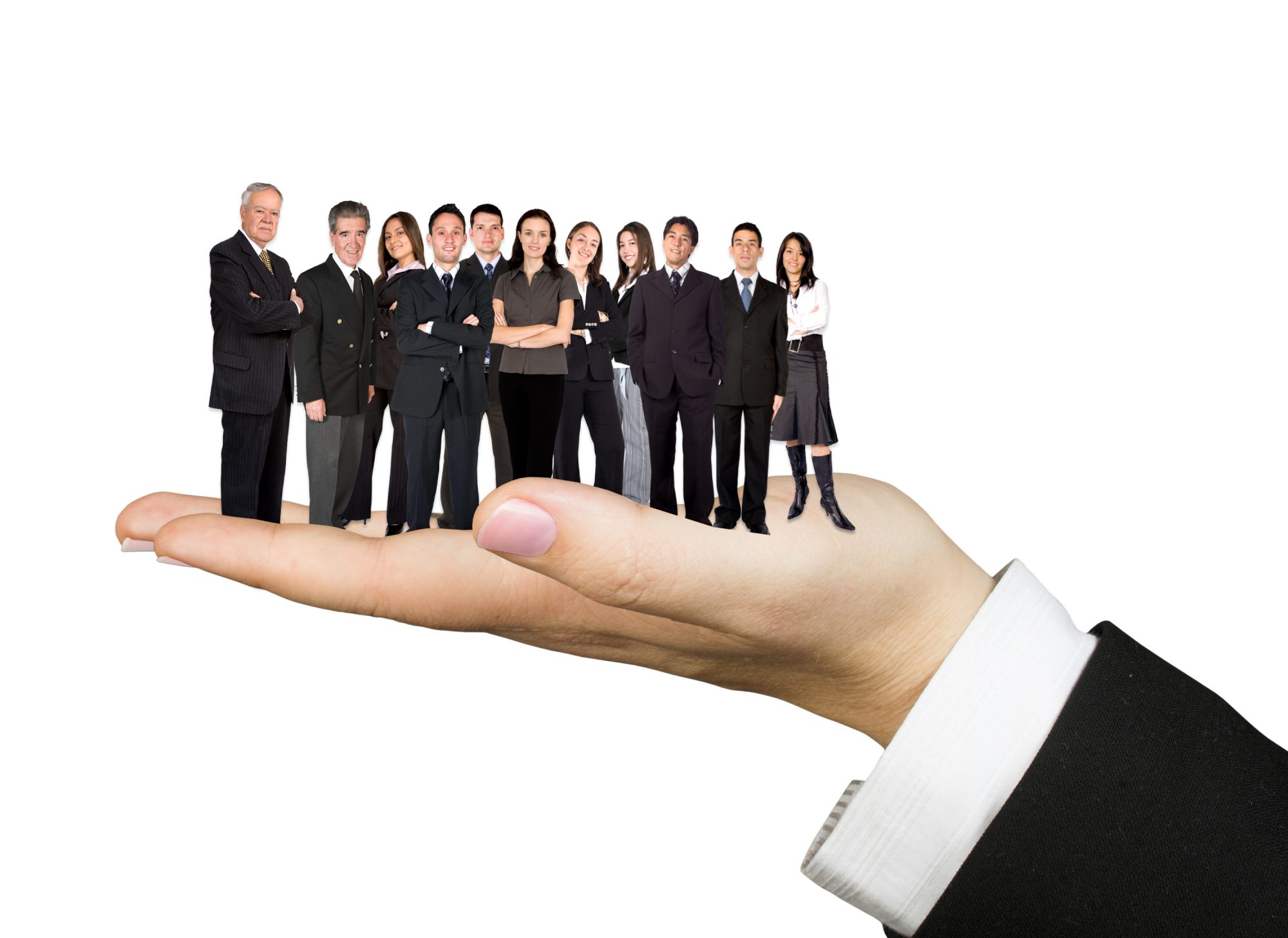 Reports have emerged recently that 45 RBC employees are losing their jobs next month after RBC contracted a number of technological services to iGate, a California-based firm which specializes in sending jobs overseas.

In essence, RBC has brought a number of foreign workers into Canada to fulfil the functions of their soon-to-be terminated employees. This news has generated a tremendous uproar from throughout Canada, as the move seems likely to contravene federal rules governing the use of temporary foreign workers.

The Federal Government runs the Temporary Foreign Worker Program (TFWP), Before employers can take advantage of this program, they must submit an application to Human Resources and Skills Development Canada (HRSDC)/Service Canada. If the application is approved, and HRSDC is satisfied that Canadian citizens and/or permanent residents are not available to do the job, they will issue a positive “Labour Market Opinion” (LMO).

The purpose of the TFWP program is to allow companies that have a gap in their labour force that cannot be filled by hiring local workers to seek staff from overseas.

There are those that are of the opinion that, because RBC employees are indeed losing their job because of these temporary workers, the LMO was granted either based on false pretences or because Service Canada did not follow proper procedure.

RBC maintains that they have not broken any rules. It argues that the workers were brought in on valid LMO visas. The bank says that the temporary workers are here because the jobs are being outsourced and will move back to India once they are trained.

However, these arguments have not calmed the negative reaction RBC is experiencing. Indeed, the federal government has now launched an official probe into the use of the TFWP program.

The use of Temporary Foreign Workers presents an attractive option for companies looking to reduce their labour costs, especially if they can be used to replace existing workers. Ottawa’s new policy last April to allow employers to pay foreign temporary workers 15 per cent less than the prevailing wage offers an incentive for employers to replace Canadian workers with migrants.

However, companies should be wary of abusing the TFWP. As reported by the Toronto Star, in January, HD Mining International Ltd. of Vancouver said it would send its 16 Chinese temporary workers home after two local unions filed suits in court over the work permits the company received to bring in more than 200 workers to Canada.

Businesses should be sure to consider the implications of taking advantage of the TFWP. If it is used to fill a genuine labour gap that cannot be filled by Canadian citizens or permanent residents, then the TFWP can provide an attractive, low-cost solution for businesses.

However, if companies intend to use the TFWP to decrease the costs associated with their existing labour force, they should be wary of receiving backlash similar to that which RBC has experienced in this situation and, perhaps more importantly, of being investigated by HRSDC for misusing the program.

Jonathan MacKenzie is a licensing candidate with the LSUC currently articling with Monica Goyal LLP. Prior to pursuing his interests in law, Jonathan obtained an undergraduate degree from McGill University majoring in History and minoring in International Relations. Jonathan went to law school in the United Kingdom at the University of Leicester and was an active member of the faculty, having success in the debating, mooting, and client interviewing competitions. Prior to beginning his articling term with Monica Goyal LLP, Jonathan spent six months volunteering with Pro Bono Law Ontario, a division of Law Help Ontario, helping to provide pro-bono advice to low income individuals.

Monica Goyalhttp://www.aluvionlaw.com
Monica Goyal, Entrepreneur, Lawyer and Innovator is the founder of Aluvion, a legal solutions company offering technology, paralegal and lawyer-driven solutions with a special focus on the quality, cost, and accessibility of legal services for both businesses and individuals. Monica began her career working as an engineer in R&D for companies like Toshiba, Nortel and Nokia while earning her Masters of Engineering at Stanford. Monica's history conditioned her to solve problems in a efficient and tech-savvy manner, an approach she brings with her to legal solutions. Monica currently sits on the Canadian Bar Association's Futures Initiative, and will be teaching a course on Legal Technology at York University’s Osgoode Hall. She was recently named one of 10 Women to Watch in Tech in the Journal of the American Bar Association.
Previous article
Bitcoin mining botnet ZeroAccess tops Fortinet’s threat landscape report
Next article
Toronto firm makes music interactive with Web site, iPad app