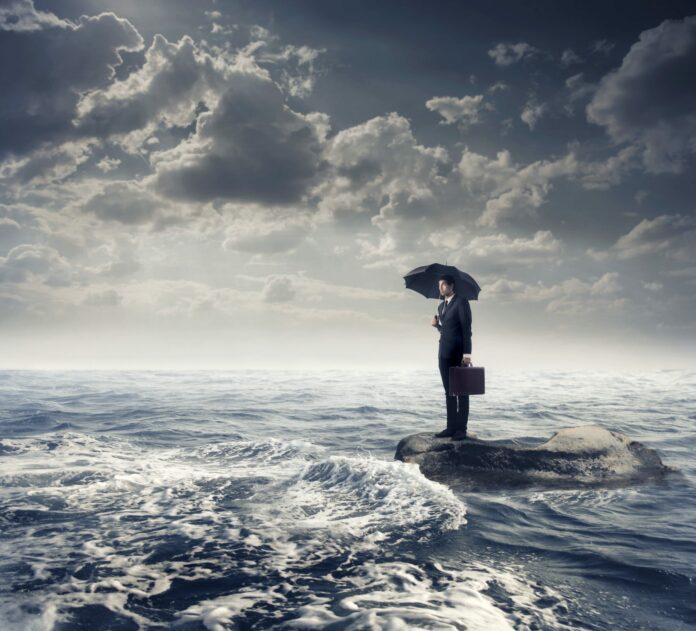 Canadian law is sorely lacking when it comes to protecting website operators from claims of libel.

The United Kingdom’s laws on defamation are very similar those those in Canada. However a recent case involving search engine giant Google serves to illustrate how Canadian Web site operators enjoy far less protection against libel claims than their British counterparts.

A recent UK decision has stated that Google had to act more quickly to remove libelous materials from platforms such as Blogger, Google’s  free hosting platform for blogs.

Payam Tamiz had sued Google UK and Google Inc. (USA) over remarks made on a blog entitled “London Muslim”, hosted on Google’s Blogger service. These remarks included false claims about Tamiz alleging that he was a drug dealer and a thief.

Tamiz contacted Google about the defamatory comments and asked them to remove the comments. After about five weeks, Google removed the contentious post.

Thankfully, the court found Google not to be the secondary and/or primary publisher of the content. Despite this, according to the Financial Times, the Court said it was “at least arguable that some point after notification Google became liable for continued publication of the material.

The Lords Justice likened the situation to a 1930s court case in which a golf club was held responsible for defamatory material left on its notice board because it failed to remove it after it was notified.” (As such, the Court found Google liable for the libelous material. So in summary, Google took too long to take down the materials, and should have moved more quickly once put on notice of the defamatory content.

The UK law of defamation is very similar to that in Canada. Once the defamatory statements are shown to have been made then the burden of proof falls to the other side (the defendant) to show why the comments were true, or to advance another available defence.

Unlike the U.S., Canada does not have legislation that protects Web site operators who remove statements within a certain amount of time after they are requested to do so. As long as the statement was published, regardless of the length of time for which it was published, and regardless of whether a notice to the publisher was given to them in a timely manner, a Web site operator can be liable for defamation.

Canadian courts have recognized a defence of innocent dissemination that protects ISPs but it seems to have been constructed narrowly by the courts and thus provides little protection to any person who operates a website, blog, or forum, or any other similar platform, even if the content is not their own.

There are times when remarks made online are malicious and false. However, there is often just as many instances where sophisticated persons are attempting to silence justified and legitimate criticisms. In these situations, bloggers and/ or website operators do not have the financial resources to take on these battles, and the result is often that valid critiques are being taken down.

The uncertainty around online defamation makes it difficult for websites, especially startups, operating from Canada to navigate the area of defamation.

The Canadian courts and legislature needs to consider introducing some type of legislative certainty for companies operating in this space, who are currently forced to operate in an expensive litigious regime.

Some food for thought: what should the right balance be between the Canadian right of freedom of expression and people’s right to protect their reputation?

Monica Goyalhttp://www.aluvionlaw.com
Monica Goyal, Entrepreneur, Lawyer and Innovator is the founder of Aluvion, a legal solutions company offering technology, paralegal and lawyer-driven solutions with a special focus on the quality, cost, and accessibility of legal services for both businesses and individuals. Monica began her career working as an engineer in R&D for companies like Toshiba, Nortel and Nokia while earning her Masters of Engineering at Stanford. Monica's history conditioned her to solve problems in a efficient and tech-savvy manner, an approach she brings with her to legal solutions. Monica currently sits on the Canadian Bar Association's Futures Initiative, and will be teaching a course on Legal Technology at York University’s Osgoode Hall. She was recently named one of 10 Women to Watch in Tech in the Journal of the American Bar Association.
Previous article
Yahoo CEO sparks work from home debate – do employees care?
Next article
Webcast replay – Startup Canada’s ‘Bridging the financial literacy gap’