How Pokémon Go is helping small businesses catch ’em all

After learning how they can take advantage of Pokémon Go, small businesses might be looking forward to the official Canadian release of Nintendo’s wildly popular augmented reality game even more than nostalgic millennials.

Since Pokémon Go’s release last week, restaurants and retailers across the U.S. have been purchasing in-game items for a fraction of the cost of developing their own apps – and seeing much higher foot traffic as a result.

“The amount of people has been astonishing,” Tom Lattanzio, owner of L’inizio Pizza Bar, told the New York Post in a July 12 story. “All day long, from afternoon to evening.”

A manager behind the New York City-based pizzeria told the Post that after he spent $10 USD on in-game items designed to spawn Pokémon at the store, the number of trainers – er, players – who came to visit boosted the restaurant’s business by 75 per cent.

Despite security concerns, the app has already amassed 21 million daily users in the U.S. as of July 11, and while no Canadian release date has been set – the game is such a big hit, its worldwide release has been delayed while developer Niantic upgrades its server capacity – enough American businesses have reaped its benefits that their northern counterparts might want to learn a few lessons in advance.

As in the original series of games, Pokémon Go players take on the role of a Pokémon trainer who travels the world searching for “pocket monsters” – the game’s titular critters – to capture using red and white “Poké balls.”

Once captured, your Pokémon can be pitted against others – either AI-controlled “wild” Pokémon or (in the original games, at least) Pokémon controlled by other trainers (a feature that will hopefully be added before the game makes its Canadian debut). 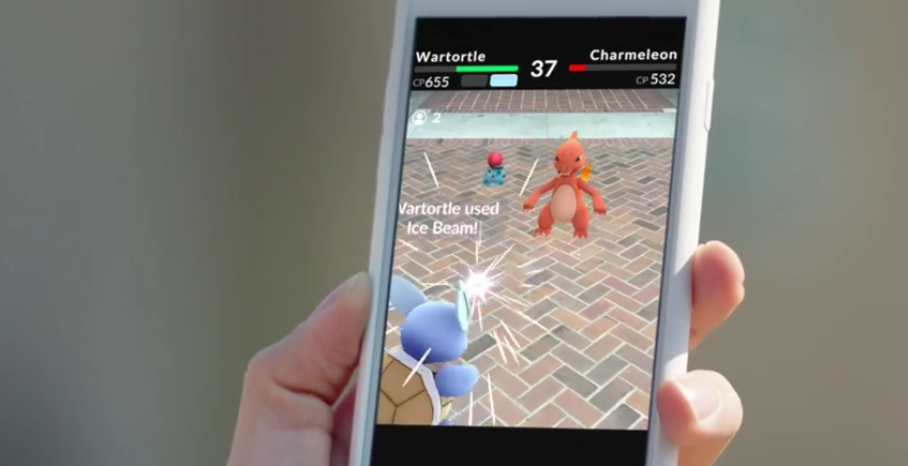 The key difference this time around, of course, is that Pokémon Go takes advantage of Google Maps technology to place its Pokémon in the real world – and similar to other free-to-play games, the more real-world dollars you’re willing to spend, the more likely you are to find them.

That’s where many small business owners have stepped in. 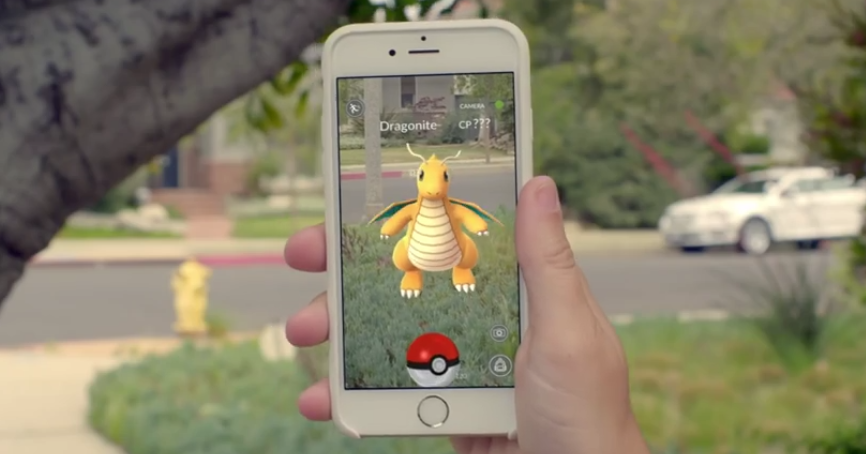 Three steps to attracting trainers to your small business

What can seem like an exorbitant cost to players is small potatoes compared to a retailer’s advertising budget, and in an article for startup magazine Inc., iDoneThis founder and CEO Walter Chen lays out how small businesses can get the most bang for their buck.

1. Find out if your business is a gym or PokéStop.

PokéStops, which generate items, and Gyms, where teams of players are invited to participate in progressively more difficult battles for rewards, bring in the most foot traffic and offer the easiest opportunity to draw in players, Chen writes.

While there is no official map that lists all of the PokéStop and Gym locations yet, Chen identifies a clever workaround: nearly every “portal” created by Niantic for its previous mobile AR game, Ingress, is either a PokéStop or Gym, and a map of Ingress’s portals can be found here. (As with Pokémon Go, you can sign into Ingress using a Google account.)

2a. If you’re near a PokéStop, place a lure.

For small business owners, lures are Pokémon Go’s most important in-app purchase: they increase the rate of Pokémon generation near a given PokéStop for half an hour. As noted by users in a Reddit thread on the subject:

“We did this last night (college town), and within minutes of dropping the lure, 30 people walked in.”

“I own a pizzeria that’s a Pokéstop and I literally did this all day. I had a ton of kids and adults (mostly adults) come in for a slice of pizza and a drink until the lure ran out.”

And for U.S. business owners at least, each lure can cost as little as 59 cents per hour: For $100 USD, users can purchase 14,500 Pokécoins, which in turn can be used to buy 170 lures, good for 85 hours worth of increased traffic.

Gyms tend to be real-life landmarks such as a municipality’s city hall – in Pokémon Go’s in-game map they appear as tall structures with little Pokémon near the top – and players need to reach a certain level of experience and join one of the game’s three teams (yellow Instinct, blue Mystic, or red Valor) in order to use them. Each Gym is claimed by one of the teams, and if that team is your own, you can train your Pokémon there. If not, it needs to be captured in your team’s name.

Though capitalizing on your business’s proximity to a Gym requires more creative marketing than lures, it still presents a number of opportunities:

3. And if you aren’t near either type of location, make your way to them.

If you can’t catch ’em, join ’em: Should retailers find themselves Gym- or Stop-deprived, Chen recommends organizing a barbecue if you’re a restaurant, or having a sidewalk sale if you’re a clothing store. Use social media to notify players of the Pokémon nearby while drawing attention to your business. (Toronto’s Globe and Mail is already getting in on the action.)

Attention #pokemongo fans! DYK the @globeandmail is a #pokestop and we heard there might be some awesome #pokemon in the area as well! #gottacatchemall #pikachu #toronto #pokemontoronto

Consider running a Pokémon Go-based referral program: send users in-game items in return for screenshots from your business on social media, or if they spend a certain amount on merchandise.

Or heck, by the time the game hits Canada, perhaps Niantic will finally have a sponsorship program in place, and you’ll be able to purchase a PokéStop or Gym of your very own.

Eric Emin Wood
Former editor of ITBusiness.ca turned consultant with public relations firm Porter Novelli. When not writing for the tech industry enjoys photography, movies, travelling, the Oxford comma, and will talk your ear off about animation if you give him an opening.
Previous article
The ‘Tinder for golf’ website is matching up Canadian golfers
Next article
Expensify takes first step in quest to eliminate the world’s receipts