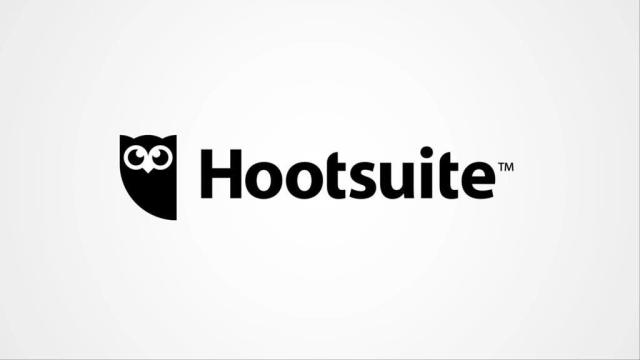 Hootsuite Inc. announced yesterday that it will lay off 30 per cent of its staff due to global restructuring.

The social media business did not reveal the exact number of staff to be laid off or what triggered the job cuts. According to BIV research, Hootsuite employs about 500 workers in British Columbia and over 1,200 worldwide. This means that about 350 people will be out of work. It’s not clear how many in Vancouver are directly affected by the job cuts.

“Today is a hard day at Hootsuite…This sadly means we are saying goodbye to some of our people,” said Hootsuite chief executive officer Tom Keiser, on Tuesday.

He added that this move will help the company realign itself with strategies that can make it successful. He noted that Hootsuite needs to refocus, so it can drive efficiency, growth, and financial sustainability.

“Today our focus is on our people, both those who are leaving us and those who are staying, and ensuring our customers continue to receive the support they need,” he said.

Recently several other tech companies have made similar moves, laying off portions of their staff.

Most notable was Shopify, which cut 10 per cent of its staff in late July. Wealthsimple also cut its workforce by 13 per cent, and Clearco, an e-commerce investing platform, reduced its employee count by 25 per cent.

According to a CTV report, data from Layoffs.fyi revealed that 493 startups globally have cut about 67,562 employees in 2022.

Samira Balsara
Samira is a writer for IT World Canada. She is currently pursuing a journalism degree at Toronto Metropolitan University (formally known as Ryerson) and hopes to become a news anchor or write journalistic profiles. You can email her at sbalsara@itwc.ca
Previous articleOpenText launches CE 22.3 to fuel cloud information management innovation
Next articleSamsung Galaxy Z Fold 4 hands-on

Charities in Canada in urgent need of computers, says ERA