We hear the term “smart city” a lot these days, and it can mean different things according to the context. But with the Technicity 2012 event coming up later this month in Toronto, it’s important to drill down and consider just what makes a smart city, well, smart.

In an article in ComputerWorld, Lauren Brousell offers five things that we need to know about smart cities, and her list is certainly a good place to begin the conversation. Two of her five have a similar theme, and it’s definitely on point: it’s not all about cool technology, and you need more than just IT. Great technology for technology’s sake is useless unless it engages citizens, and improves their lives in meaningful ways. She has three further points that any city looking to get smart(er) should consider. 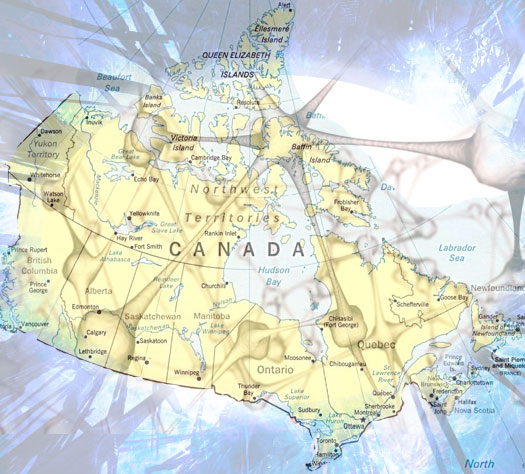