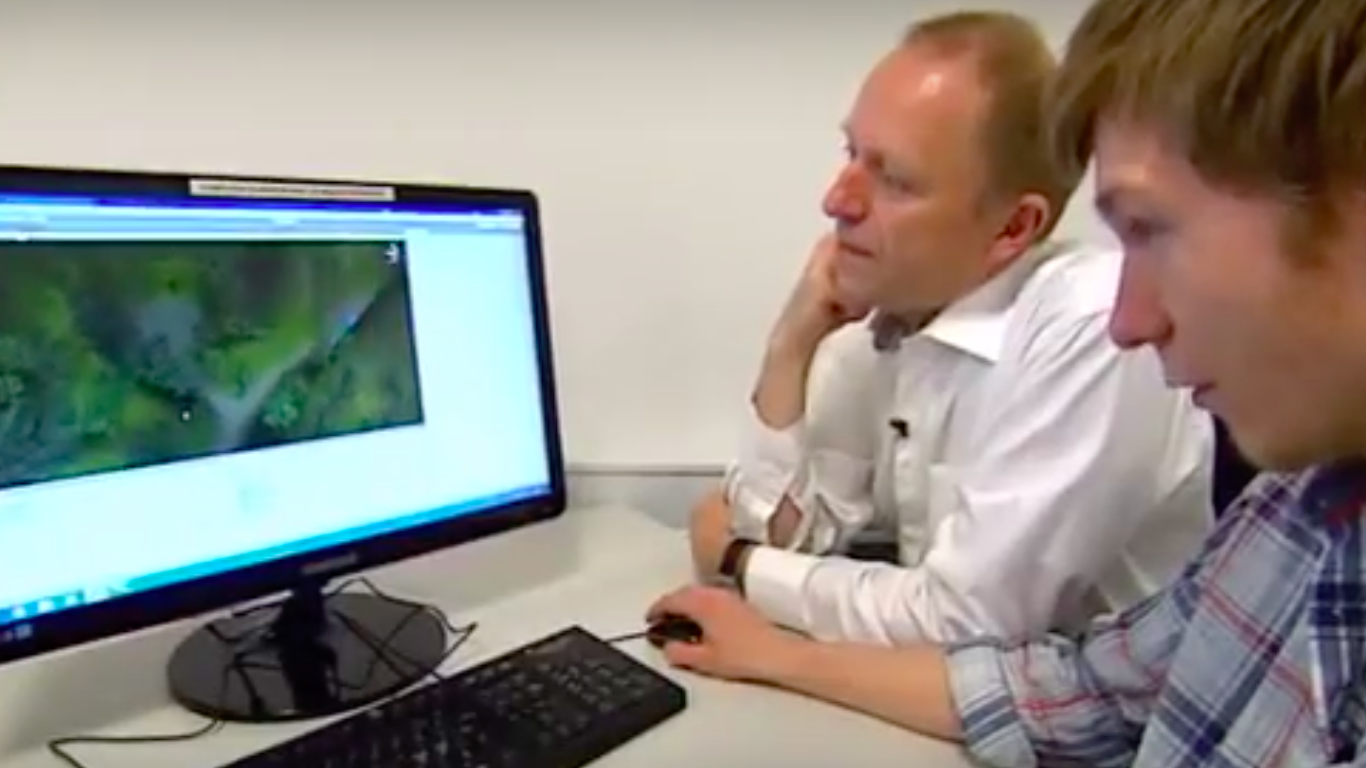 Yet among the half a million working-age Canadians with Autism Spectrum Disorder (ASD) or intellectual disabilities (ID), only one in four are employed.

“It has nothing to do with their skills. It has everything to do with attitudes among employers,” said Thivjan Tharma, labour market facilitator for the Ready, Willing and Able (RWA) employment program. “There’s a lot of misconceptions out there and we’re here to kind of demystify those and show the business benefits.”

Tharma was one of the presenters at an event called Untapped Workforce held Thursday in Toronto. Hosted by Interactive Ontario, the workshop explored how Canadian tech firms can benefit from hiring ID and ASD employees.

Tharma and some of his RWA colleagues came armed with some impressive statistics. In one Environics Research study, employers gave their ID staff an average score of 84 per cent in productivity, dependability, engagement, motivation, attendance and strong attention to work quality. In another survey from 2013, 87 per cent of consumers said they would prefer to give their business to a firm that hires workers with disabilities.

In case those numbers weren’t persuasive enough, HR managers from two Canadian video game companies attested to the positive impact of these unique workers on their own businesses. After the Toronto office of French game publisher Gameloft hired someone with such a disability, they discovered the employee was a great fit for the company’s culture as well as the work itself.

“This person was very productive and people enjoyed working with him … he passed with flying colours. It was a really positive experience,” said panelist Chris Maheras, HR manager at Gameloft Canada. “Everyone loves him. Plus, he’s banging out code all day that never needs to be revised.”

Although training an ID or ASD worker may take a bit longer, their loyalty and commitment to the job are worth it, said Ana Ivanic, HR manager at London, Ont.-based Big Viking Games, which also has a Toronto office.

“Recruiting someone and training someone is expensive,” said Ivanic. “But improving someone by five per cent or spending an extra week or month with them” is still cheaper than a new hire if they stay with your company in the long term, she added.

Most of these employees do end up staying with their employers for the long haul. According to other data cited by RWA, the turnover rate for ID and ASD staff is just seven per cent, much lower than the 49 per cent rate for other workers.

Even after those testimonials from the panelists, some business people in the audience still voiced worries during the Q&A portion about how well their companies could accommodate these workers. That’s where RWA comes in. The $15-million federal government program has set a goal of finding paid work for 1,200 ASD and ID people by the end of its mandate in 2017.

Working with partners like the Canadian Association for Community Living, RWA not only educates employers about the benefits of hiring these workers, it also provides them with help during the process. Employers can tap into this support – such as assistive technology devices, customized training, employee awareness initiatives or workplace modification services – for free during the three-year pilot project that began last year.

RWA’s Radha MacCulloch emphasized that the program is based on the needs of businesses, which it thoroughly assesses before matching them with potential candidates.

“We’re based on a fundamental commitment to ensuring fit,” said MacCulloch, RWA’s regional autism coordinator for central Canada. “What’s different about RWA is we’re entirely employer-focused. We are working for the employer.”

The move to hire ASD and ID people for high tech work has been pioneered largely by Thorkil Sonne (in top photo training autistic teenager Daniel Hansen). Sonne is a former IT manager from Denmark whose son, Lars, is autistic. In 2003, he quit his telecom job and mortgaged his house to launch Specialisterne, a not-for-profit organization that helps such workers find paid positions in technology and beyond. Specialisterne (which means The Specialists in Danish) now operates in 11 countries including Canada, which opened a branch in Toronto in 2013.

In April, Microsoft Corp. announced a pilot project with Specialisterne to hire ASD employees at its headquarters in Redmond, Wash. SAP, which has run similar Specialisterne projects in Ireland, India, Germany and the U.S., launched one in Canada in 2013 that filled positions at its labs in Vancouver and Montreal.

Christine Wonghttp://www.itbusiness.ca
Christine Wong has been an on-air reporter for a national daily show on Rogers TV and at High Tech TV, a weekly news magazine on CTV's Ottawa affiliate. She was also an associate producer at Report On Business Television (now called BNN) and CBC's The Hour With George Stroumboulopoulos. As an associate producer at Slice TV, she helped launch two national daily talk shows, The Mom Show and Three Takes. Recently, she was a Staff Writer at ITBusiness.ca and is now a freelance contributor.
Previous articleSamsung, Apple losing ground to tablet upstarts in a smaller market
Next articleCanadian Olympic Commitee embraces the power of e-signatures

auticon Canada kicks off its 2022 tech recruitment campaign for adults with...