Dell’s premium XPS lineup overlaps both consumer and business users. The Dell XPS 13 and the Dell XPS 15 both received upgrades to their performance and aesthetics.

The new Dell XPS 13 2-in-1 features an HDR 400 display with Corning Gorilla Glass 5 covering from edge-to-edge. The base model comes with FHD+ display, but can be upgraded to a 4K option on select models. Dell touts that the new thinner bezels offer seven per cent larger viewing space. 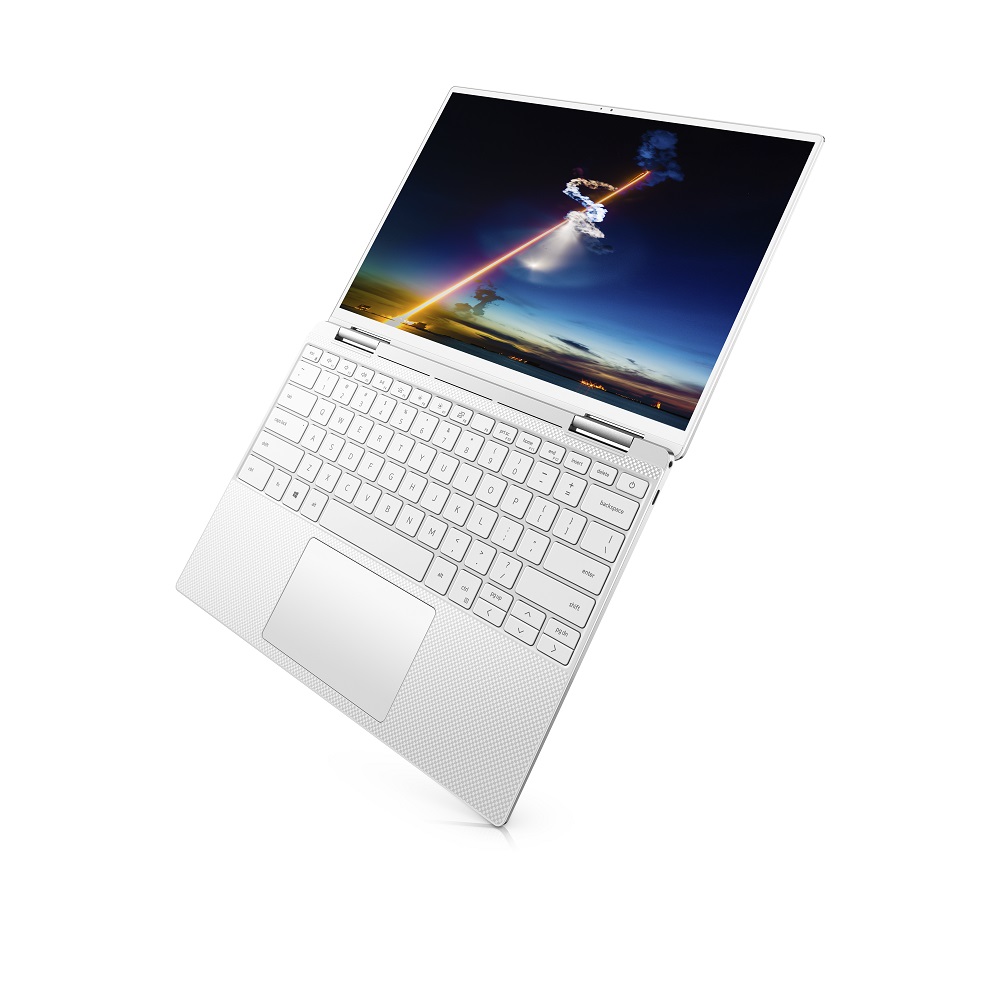 While the previous generation used a passive cooler, the updated model comes with an active cooling solution for better thermal controls and more consistent performance.

The unibody aluminum construction features two interior options. The black interior uses carbon fiber, while the white interior uses fiberglass. Both are treated with a stain-resistant coating to prevent yellowing over time. 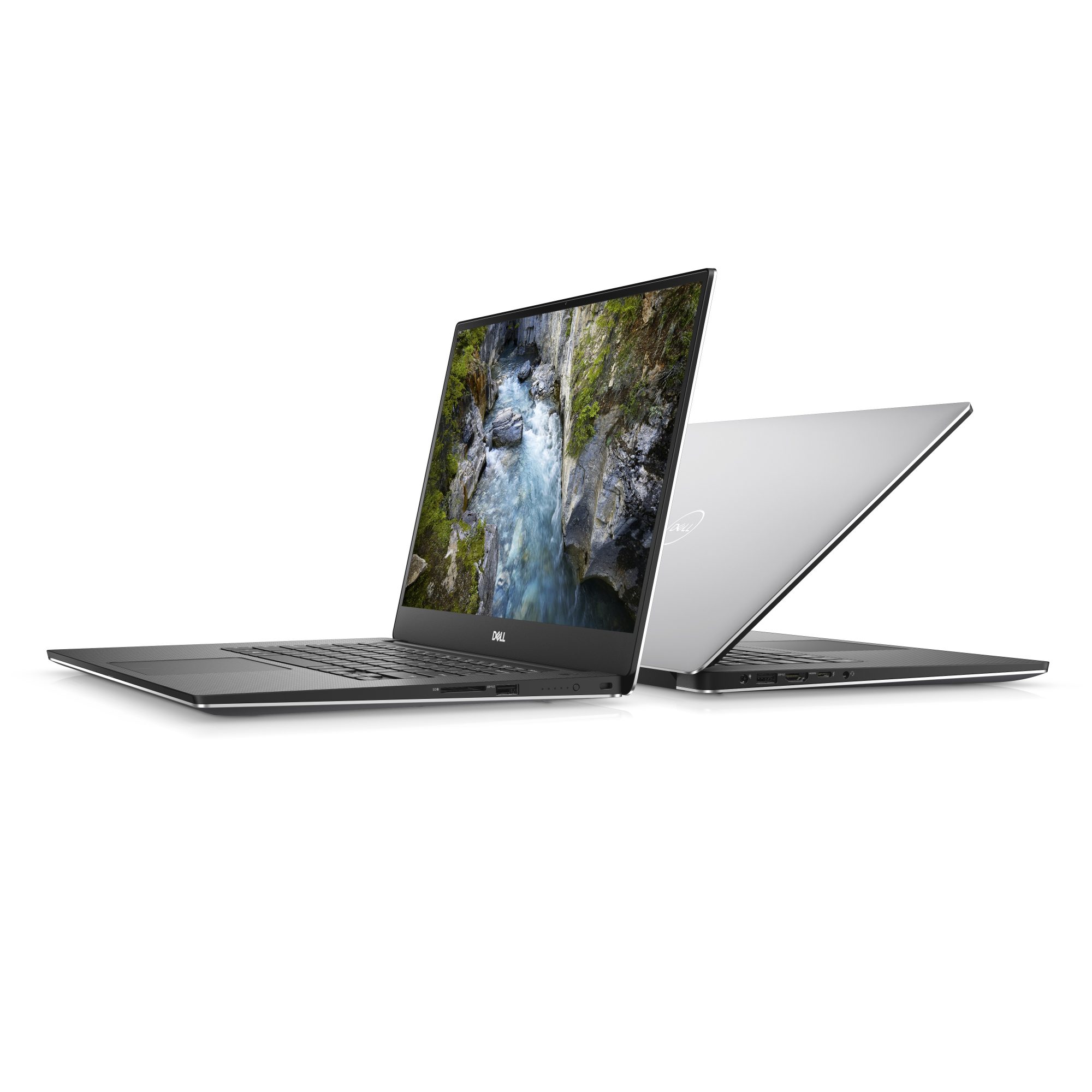 Additionally, a new 4K OLED option has been added alongside the 4K LED display option. OLED displays can switch off their backlight when displaying black for better contrast, which could be beneficial to creative professionals and cinematographers.

Similar to the Dell XPS 13, the Dell XPS 15 also features an aluminum outer shell and a black carbon fiber interior. No white version is available.

Designed for the most demanding workloads, the 14″ precision 5540 can house use up to an Intel Xeon E or an 8-core Intel 9th Gen Core processor. It also sports a Nvidia Quadro T2000 graphics card with 4GB of dedicated VRAM. The workstation can be configured with up to 4TB of storage and 64GB of memory, as well as up to a UHD,100 per cent Adobe RGB display or a 100 per cent DCI-P3 OLED display, all packed in a 3.9lb chassis. 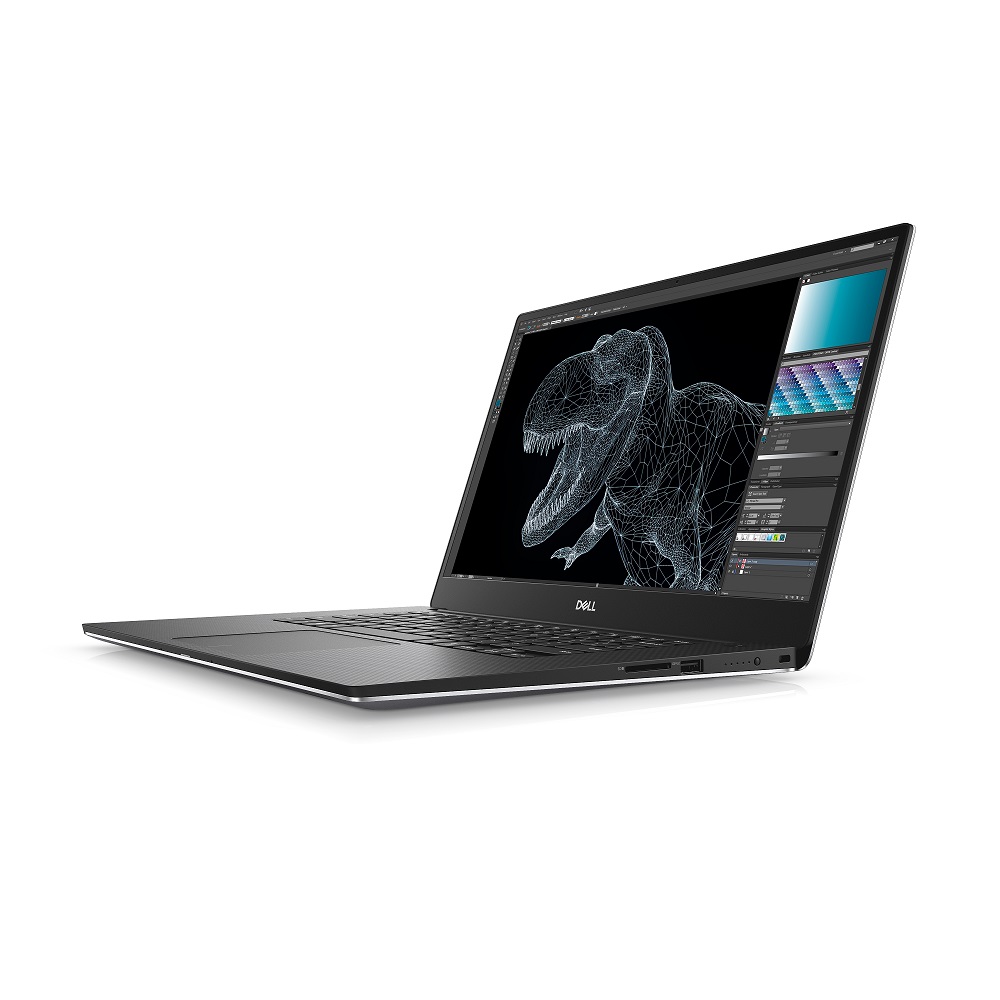 The 15″ Precision 7540 sports the same internals as the Precision 5540 but comes with a UHD HDR 400 display. It also offers an 8K display for those who need maximum sharpness. Due to its larger size, the 7540 can carry up to 128GB of 2,666MHz ECC memory for critical data applications. 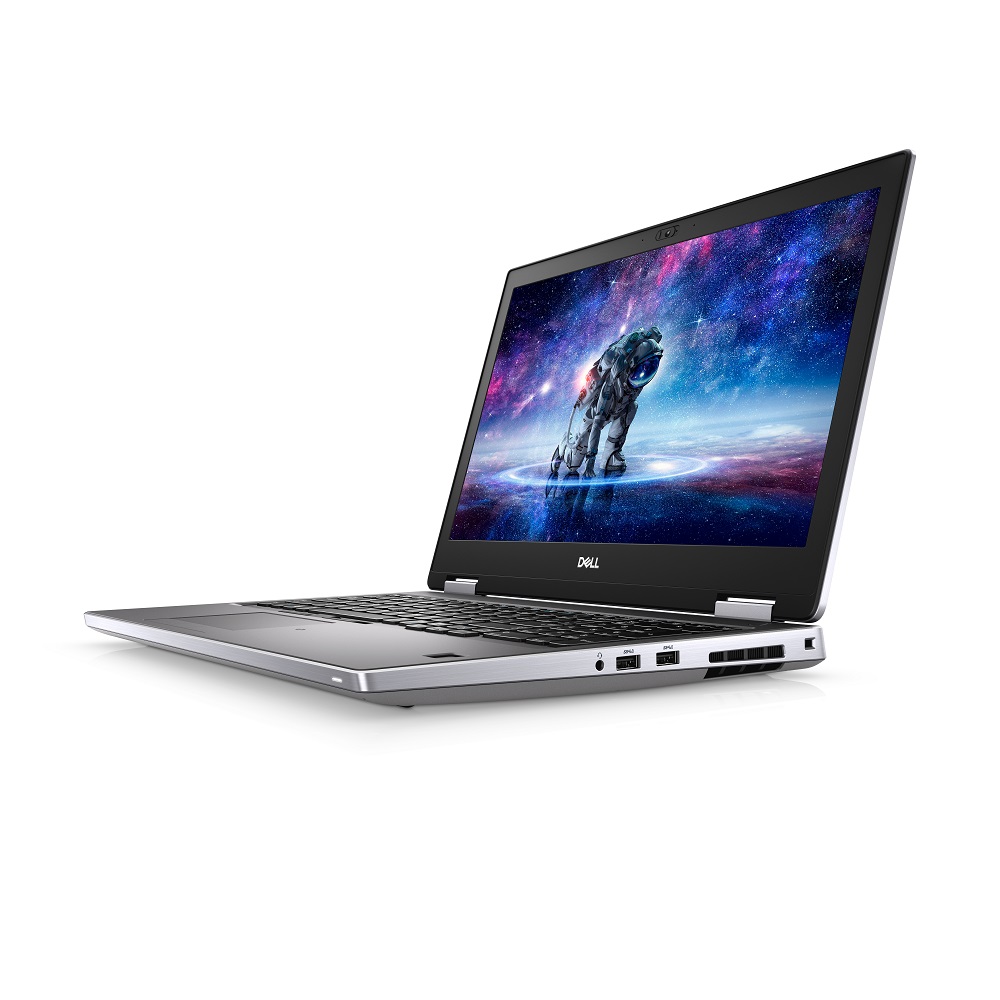 The 17.3″ 7740 offers the largest viewing experience. In addition to capable of supporting up to an Intel Xeon E or 8-core Intel 9th Gen Core mobile workstation processor and 128GB of memory, the Precision 7740 can be configured with up to 8TB of PCIe SSD storage. It also carries additional graphics options including the Nvidia Quadro RTX graphics and and AMD Radeon Pro for raytracing and AI applications. 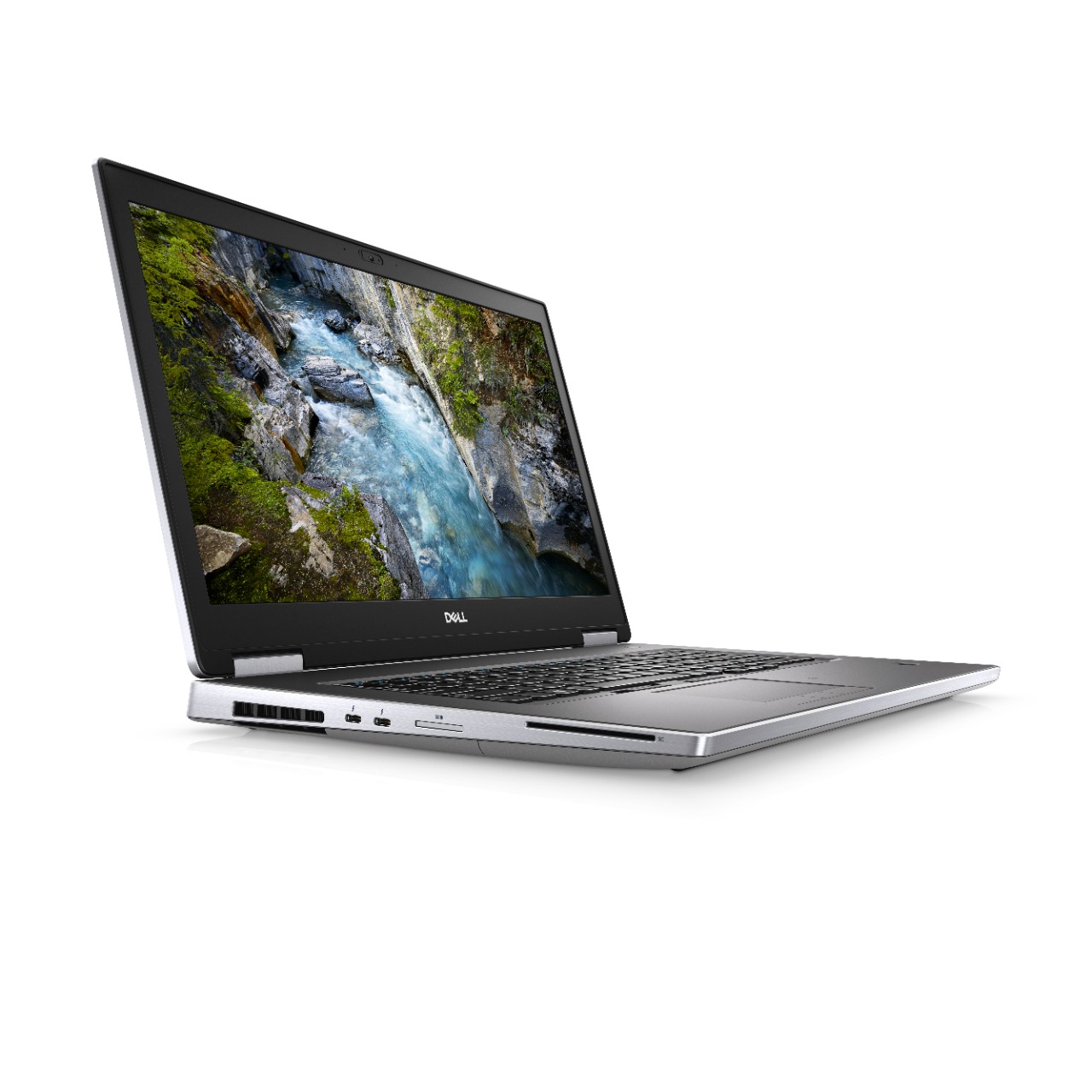