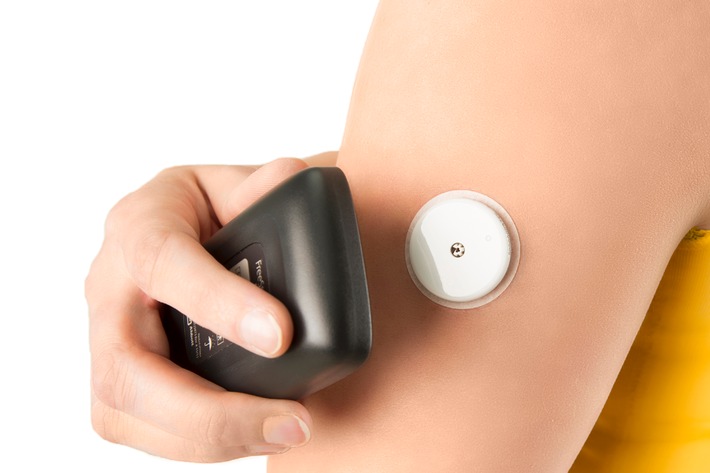 Despite millions of people slipping into wearable technology, many doctors aren’t as comfortable with the devices in a healthcare setting.

In a Toronto panel discussion hosted by We Are Wearables on Monday, experts from the medical and technology communities acknowledged resistance to wearables in the healthcare sector.

“The medical community is very conservative,” said panelist Pierre-Alexandre Fournier, CEO of Montreal-based Hexoskin. “It’s a really tough space to be in for entrepreneurs.”

Fournier said many doctors won’t use wearable tech or data in their practices unless clinical research proving its efficacy and safety has been published in a medical journal. Since that process can take five or six years, it’s a bitter pill to swallow for startups accustomed to fast tracking innovations to market in a matter of months, he said.

“It’s important to have the right level of quality controls in place. But historically it has made it more difficult to innovate at a significant pace,” added panel member Joel Goldsmith, senior director of global new product innovation at U.S.-based Abbott Diabetes Care.

As an example, Goldsmith pointed out that an Abbott wearable to simultaneously monitor blood sugar and automatically pump a personalized dose of insulin into each user still isn’t cleared for use in Canada or the U.S., despite approval in other countries.

While all the panelists agreed that testing devices for safety and effectiveness is paramount, they also discussed the reluctance of medical professionals to embrace digital technology overall.

From paper to PDFs

Fellow panelist Dr. Amy Chen said the majority of patient records at most Canadian hospitals are still kept on paper and the only nod toward digitization is to simply scan those paper records into PDF files. One barrier to healthcare wearables, she said, is figuring out how the data will be distributed to medical professionals and recorded by them, especially since each hospital uses a different system to collect, share and manage patient records.

Chen said the bigger question for healthcare providers is how to quickly analyze and interpret reams of data in a clinically valuable way to help patients.

“It’s not so much that (wearables data) is not integrated with the existing IT systems. It’s how do you get through the noise of the data,” said Chen, director of quality improvement for emergency medicine at St. Michael’s Hospital in Toronto.

Chen cautioned that access to instant wearables data could lead to pitfalls for both patients and doctors. She said “tons” of people already visit emergency departments after getting a high blood pressure reading from the DIY testing kiosks in many drug stores, even though doctors treat hypertension based on long-term patterns rather than a single cuff test.

Although Chen said data from a patient’s Apple Watch could potentially alert a doctor to a medical problem, she posed the question of what would happen if thousands of Apple Watch users started flocking to emergency departments based on data from the devices.

Yet Hexoskin’s Fournier reminded the audience that the wearables sector has its own work to do in furthering adoption within healthcare. He said wearable tech for healthcare must be more comfortable, user friendly and affordable than it is now, particularly because patients who need the devices most may be low-income and have physical or cognitive impairments.

Research on the long-term physical and psychological impact of wearables is still scarce. Despite a new study in the Journal of the American Heart Association suggesting fitness wearables do help most users reach their health goals, a recent CNN experiment uncovered a darker side to the devices.

It found that 30 per cent of women using Fibit activity trackers ended up viewing the device as a guilt-inducing “enemy” and 59 per cent felt their daily routines were controlled by them. Nearly one quarter (22 per cent) said using the monitor actually made them less motivated to exercise.

Christine Wonghttp://www.itbusiness.ca
Christine Wong has been an on-air reporter for a national daily show on Rogers TV and at High Tech TV, a weekly news magazine on CTV's Ottawa affiliate. She was also an associate producer at Report On Business Television (now called BNN) and CBC's The Hour With George Stroumboulopoulos. As an associate producer at Slice TV, she helped launch two national daily talk shows, The Mom Show and Three Takes. Recently, she was a Staff Writer at ITBusiness.ca and is now a freelance contributor.
Previous article
ITAC welcomes Ontario’s commitment to investing in talent, infrastructure after throne speech
Next article
Black Code TIFF premiere tells cautionary tale of digital transformation’s dark side

How wearables will improve health care