Toronto may be Canada’s largest hub for tech companies, but it isn’t the only city feeling the industry’s love.

For example, one unlikely town in Alberta just set its foot in the tech game as home of the new headquarters for international tech company Garmin Canada.

The GPS technology company, which develops fitness wearables and automotive products, among other products, announced on Tuesday that it was opening new 45,000 square-foot headquarters in Cochrane, Alta.

“The new headquarters is a testament to the rapid growth of Garmin Canada and stands to significantly accelerate technological momentum within the local area and beyond,” the company said in a release.

And while the town is only 30 minutes outside of Calgary (and an hour from Banff), you might be wondering why Garmin Canada chose Cochrane for its new headquarters.

The company actually has a long history in the townL originally running under the name Dynastream Innovations Inc., Garmin began as a tech startup in Cochrane back in 1998 before being acquired by U.S.-based Garmin Ltd. in 2006.

In fact, the company continued to known as Dynastream Innovations Inc. until July of this year when, as reported by the Calgary Herald, it officially became Garmin Canada.

So even with the acquisition the company has chosen to kept its development and engineering teams in Cochrane.

Garmin Canada managing director and Dynastream co-founder Jim Rooney told ITBusiness.ca that the town itself is key to the growth of the company and its products. “Our core research and development for fitness and outdoor products demands our location be one that can support growth and innovation while providing an exceptional outdoor lifestyle,” he said.

He called Cochrane a small vibrant community that allows the company’s workers to be near “world-class mountains” and urban amenities.

Garmin Canada is the inventor of the ANT protocol, which is an ultra-low power (ULP) wireless networking application used in millions of devices around the world, and its facilities are a key site for research and development, according to the release. 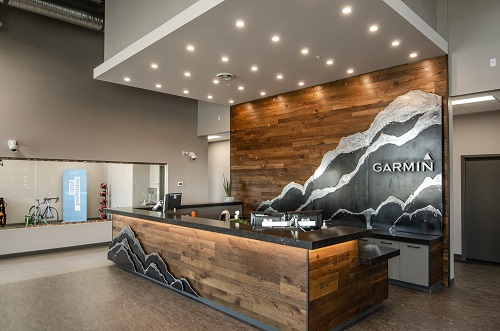 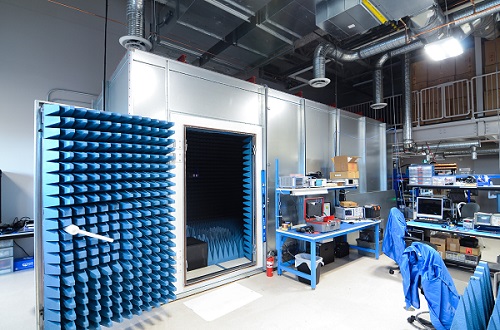 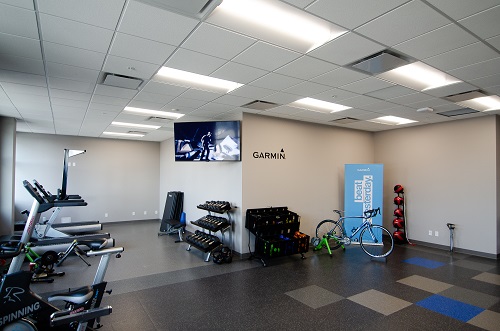 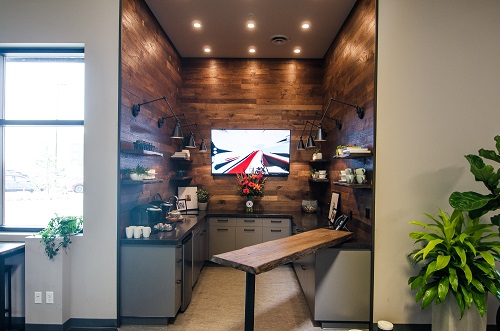 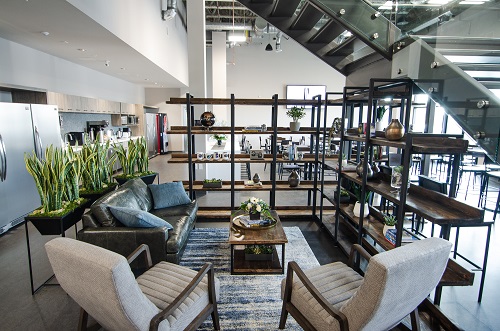 Meagan Simpson
Meagan Simpson is a staff writer for IT World Canada. A graduate of Carleton University’s journalism program, she loves sports, travelling, reading and photography, and when not covering tech news she can be found cuddled up on the couch with her cat and a good book.
Previous articleSalesforce adds new features to Sales Cloud platform
Next articleHashtag Trending – EU approves Apple/Shazam deal; alleged Sony hacker charged; Did IBM spy on New Yorkers?