Data loss is the super-villain of costly IT errors [infographic] 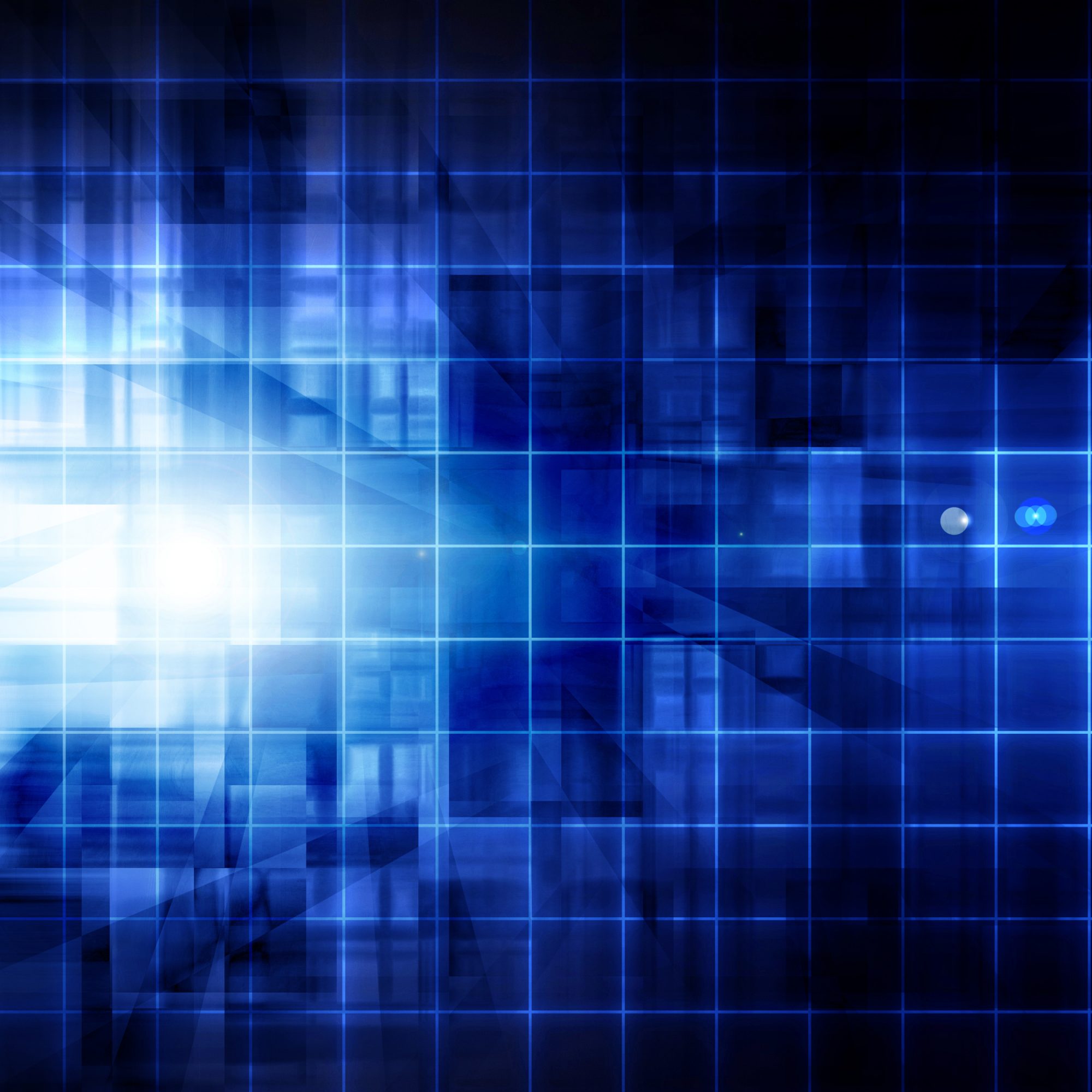 Apple Inc. is the latest big brand to face a potential customer data loss conundrum. But it’s joining a long list of well-known brands that have suffered a similar or even worse fall out.

An intruder attempted to scrape personal information of users of Apple’s developer Web site, Apple announced in an e-mail to its site users. “Sensitive personal information was encrypted and cannot be accessed, however, we have not been able to rule out the possiblity that some developers’ names, mailing addresses, and/or email addresses may have been accessed.”

Related
Tips for securing your data for the Mayan Apocalypse

Apple’s scenario seems well contained at this point and there’s no indication of a big data leak. But it’s a typical sort of announcement that Web users are getting these days as we register personal information with sites more frequently.

Online Backup Geeks, a backup review and comparison Web site, has put together a super infographic to analyze this problem by the numbers:

This infographic was developed by Online Backup Geeks.

Brian Jacksonhttp://www.itbusiness.ca
Editorial director of IT World Canada. Covering technology as it applies to business users. Multiple COPA award winner and now judge. Paddles a canoe as much as possible.
Previous article
SAP gives on premise customers path to the cloud
Next article
McAfee asks for your face and your voice in exchange for access