Canadians’ love affair with their mobile gadgets may be cooling as the novelty stage wears off, a new study shows.

The trend was seen across all three major mobile devices measured forusage by Ipsos Reid. This spring Canadians spent an average of 2.8hours a day on their smartphones, down from 3.3 hours in spring 2011.And time spent on tablets fell to 2.4 hours per day from 3.2 hours ayear earlier. The same was true for e-readers, which saw daily usagedrop from 2.1 hours a day in spring of 2011 to 1.8 hours in spring2012. 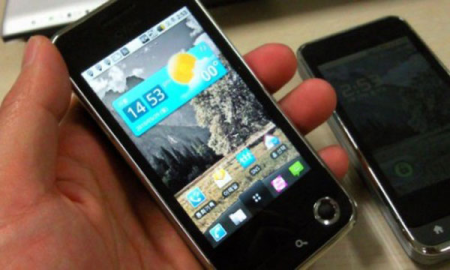 When the trend was first spotted, seasonality was the suspectedculprit, meaning the drop was thought to be caused by a big spike inusage right after the holiday buying season that tapered off steadily.Yet Ipsos Reid surmises that a longer term leveling off of device usagemay be happening when seasonality is stripped out of the equation.

“The average duration of use has failed to return to the higher levelsrecorded a year earlier in spring 2011. This is beginning to suggest apotential shift in usage patterns,” Ipsos Reid senior vice-presidentMary Beth Barbour said in a news release.

“(It’s) the expansion of the user base beyond the ‘techies’ and earlyadopters to the broader population who may be less active users,” shesaid.

Christine Wonghttp://www.itbusiness.ca
Christine Wong has been an on-air reporter for a national daily show on Rogers TV and at High Tech TV, a weekly news magazine on CTV's Ottawa affiliate. She was also an associate producer at Report On Business Television (now called BNN) and CBC's The Hour With George Stroumboulopoulos. As an associate producer at Slice TV, she helped launch two national daily talk shows, The Mom Show and Three Takes. Recently, she was a Staff Writer at ITBusiness.ca and is now a freelance contributor.
Previous article
OnLive woes show challenges of cloud startups
Next article
McAfee’s Android app updated after more than 1 million downloads