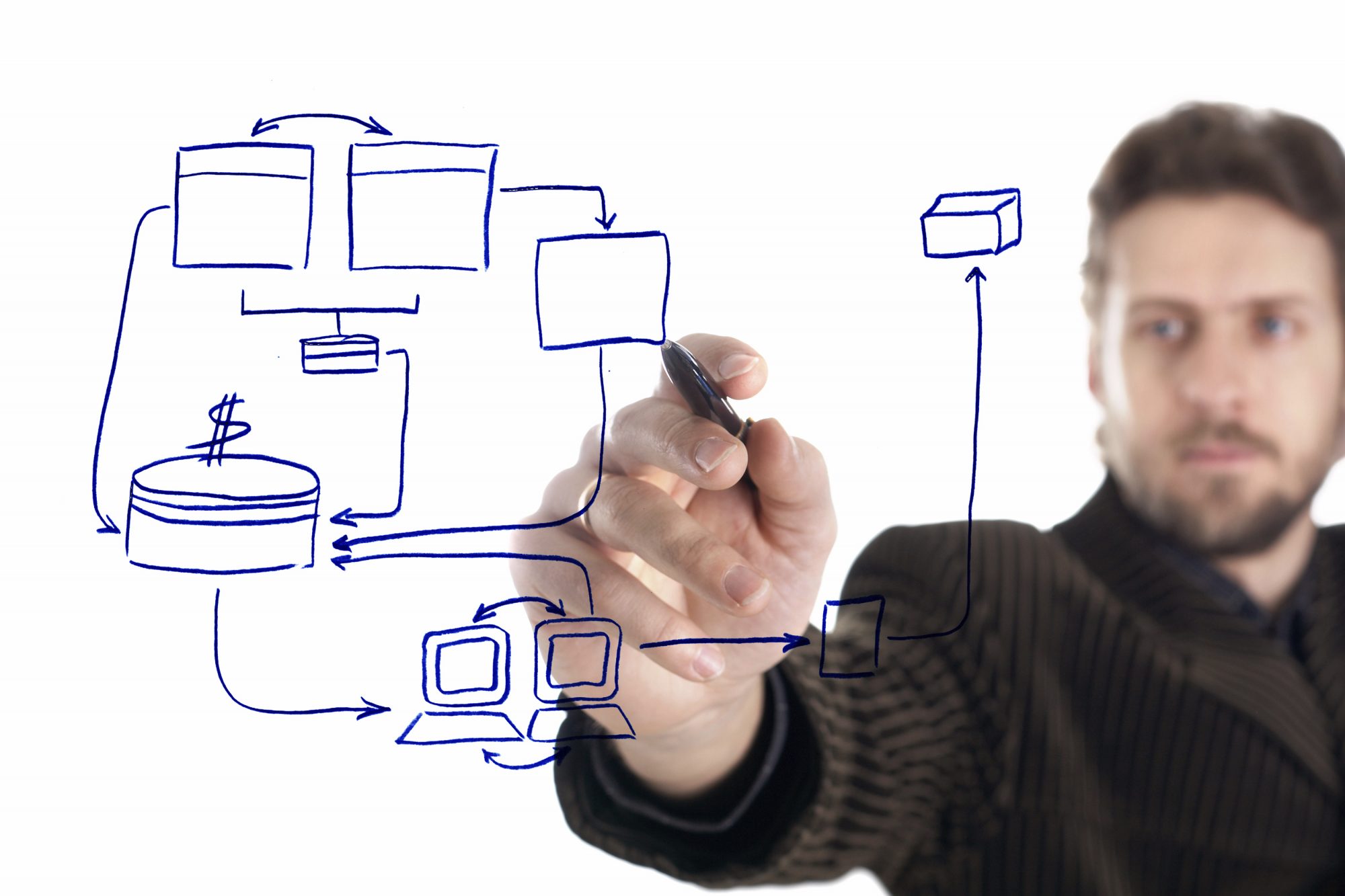 If you’re interested in a new Windows tablet that’s not the Surface, check out the Asus VivoTab RT.

Asus honed its tablet hardware with its Android line before Windows 8 came along. That experience shows in the build of the VivoTab. It’s lightweight and thin, with a mostly-aluminum backing. The downsides are a plastic strip along a portion of the back, and the screen seems to get scuffed easily.

Its’ powered by a quad-core Nvidia Tegra chip and the screen is tough and scratch-resistant. It’s just a 10.1 inch screen with a wide format. But it runs a 1366 by 768 resolution that’s typical of many laptop resolutions. There’s lot of other hardware bonuses including a 8 megapixel camera, micro HDMI output, a micro SD card reader, and four speakers.

Hands on review of the Asus VivoTab RT.

You can get a keyboard dock with the VivoTab RT. It contains an additional battery so you can stay powered longer. But I used this Microsoft Wedge Bluetooth keyboard to do my typing on the tablet. Its wireless connection allows me to adjust the screen for more comfortable viewing.

It’s no surprise that the VivoTab RT comes loaded with Windows RT. Think of it like a light weight version of Windows 8. The downside is you won’t be able to run any of your legacy Windows software. Anything you installed on your Windows 7 PC won’t work with this tablet. You’ll need to use the Windows Store to download and install apps.

The plus side is you’ll get a free version of Microsoft Office. It has a new touch-friendly interface and includes your favourite productivity programs like Word, Excel, and Powerpoint. These are great apps that make it easy to do work on the road. The included SkyDrive storage means you can save your documents to the cloud and access them from other devices.

Overall Windows RT runs very well on the VivoTab. But I feel some of Microsoft’s apps are sluggish when they’re pulling down data from the Web. The People app for example is a great way to collect all of your contacts. But it takes the app a long time to update the latest status updates from Facebook and Twitter.

Sometimes even the Windows Store is unresponsive, or won’t let me complete a download.

At the Consumer Electronics Show in Las Vegas this month, Asus debuted the VivoTab Smart. Similar to the Surface, it comes with a screen cover. Different covers can double as either a keyboard or as a stand. It’s worth considering if you’re looking to buy this model.