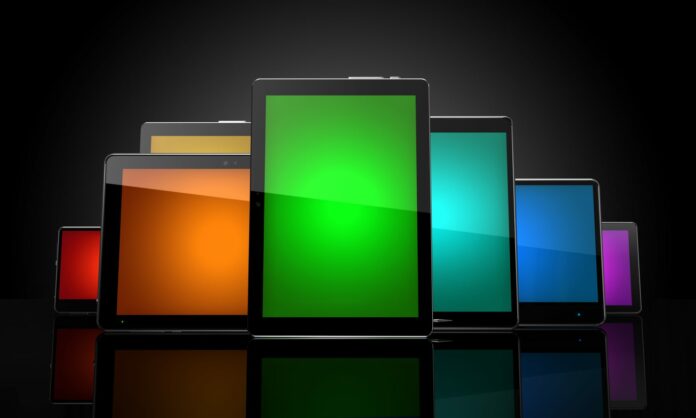 If you’re not a mobile worker, either you’re in the minority, or you’re not working.

According to the Canadian Mobile Worker 2012-2016 Forecast from market research firm IDC Canada, 68.9 per cent of employed Canadians today do at least some mobile work and, by 2016, the figure will be 73 per cent.

Among the factors IDC sees fueling this trend are lengthening commute times, the desire for work-life balance, the proliferation of mobile devices, the growth of cloud computing, and faster network speeds to allow works to do more, faster, on their mobile devices.

“With the growth of tablets and smartphones, improved network connectivity, and employee demand for greater work-life balance, Canadians are increasingly empowered with the tools to enable productive mobile work,” said Krista Napier, senior analyst and tracker team lead for mobility with IDC Canada, in a statement. “We expect to see healthy growth in the number of mobile workers in Canada over the forecast period, with the Canadian mobile worker population expected to increase from 68.9 per cent in 2012 to 73 per cent by 2016.”

According to IDC, 52.5 per cent of employed mobile workers are based in an office, representing the largest segment of mobile workers. The percentage of mobile workers is higher in the U.S., but the gap will narrow by 2016. Also, IDC reports that small businesses are more likely to employ mobile workers, given their need for more affordable and saleable solutions.

Jeff Jedras
Jeff Jedras is a technology journalist with IT World Canada and a member of the IT Business team. He began his career in technology journalism in the late 1990s, covering the Ottawa technology sector for Silicon Valley North and the Ottawa Business Journal. He later covered the technology scene in Vancouver before joining IT World Canada in Toronto in 2005, covering enterprise IT for ComputerWorld Canada and the channel for Computer Dealer News. His writing has also appeared in the Vancouver Sun & the Ottawa Citizen.
Previous articleAll Hands on Tech: Asus VivoTab RT
Next articleStartup equity for charity foundation gets charitable status