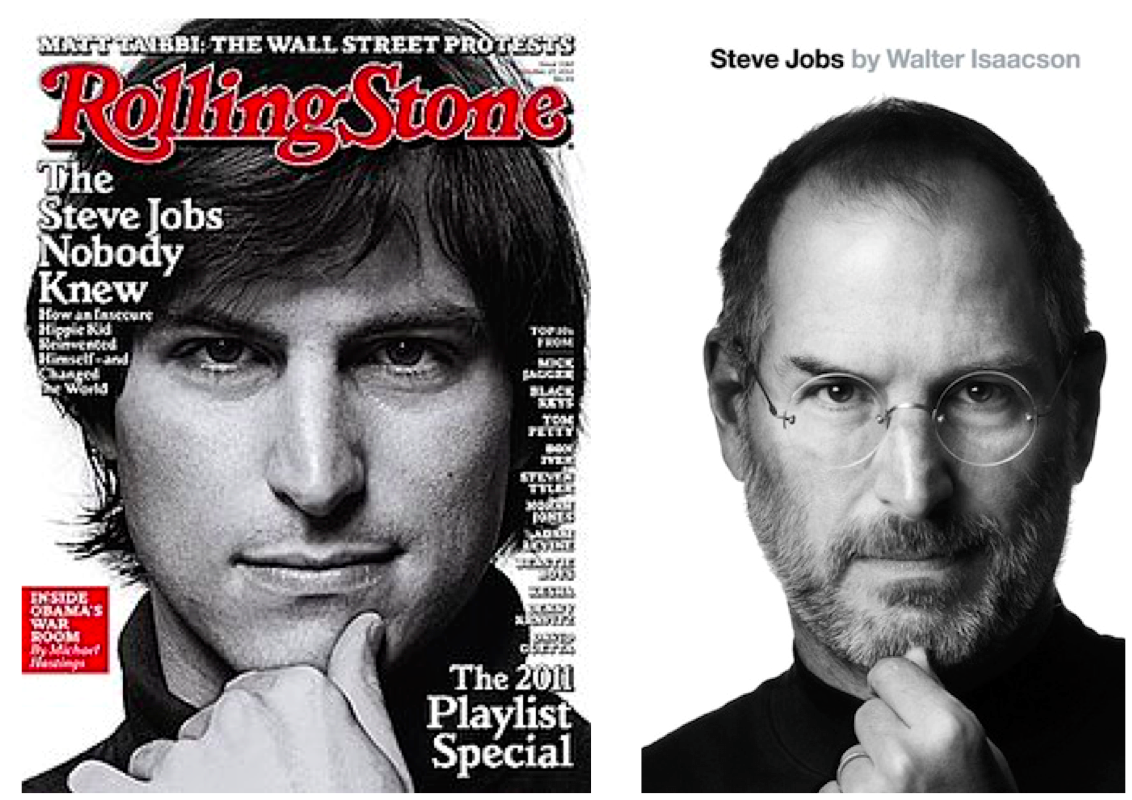 ORLANDO — Ed Catmull, head of Pixar Animation, took a few minutes in an on-stage appearance at the Gartner Symposium to speak about “what people missed about Steve Jobs.” Catmull should know – he worked closely with Jobs for years as the head of Pixar.

If you’ve seen Catmull speak, you know he’s frank, open and honest. In the light of the upcoming movie about Jobs, he took the time to set the record straight and to give the audience an insight into the man he knew so well.

So what did we miss about Jobs? According to Catmull, most people missed the transformation he went through. Jobs went through “a classic heroes journey – cast out to wander in the wilderness and coming back changed.”

Was he difficult? Abrasive? Hot tempered? All the things we’ve heard? The short answer is yes. But Catmull put it in the most understated terms. In the early Apple days “Steve was not good about the way he interacted with people,” he said.

This simple sentence and his expression spoke volumes, much as  a similar comment made by Steve Wozniak did last year at this same conference, when he said, “Steve could have been nicer and still made great products.”

The ‘difficult Steve’ didn’t magically change when he left Apple. But when he did, Jobs went through a period of great difficulty.  The ‘wonder boy’ of Apple had a number of failures. Catmull didn’t elucidate them all, but for the record they are well catalogued by Peter Sims in an article for Harvard Business Review called “Five of Steve Jobs’ Biggest Mistakes.” They are:

According to Catmull, it was in that period of successive failures that Jobs changed. He realized the things that were holding him back. He was abrasive. He was “not a good partner.” But Jobs was highly intelligent and knew he had to change. And change he did.

“About 20 years ago he became a good partner, empathetic and had some very close relationships – like he had with Bob Eiger at Disney.” According to Catmull, the proof of that statement is simple. “The people who were with him then stayed with him for the rest of his life. There was a great love for Steve.”

That “changed Steve” created the new Apple with a strong team and a real sense of purpose and passion for the company. Catmull notes, “he was conscious about setting up a successor for when he passed away.”

What else did we miss about Jobs? Catmull recalls, “Steve didn’t have a great sense of humour, but when he came back, he did some very funny things.” Anyone who has watched the many videos that Jobs appeared in would have to agree.

Another thing we missed? Again, something that we might have seen watching those videos.   “Steve was a great storyteller.” Which was, according to Catmull, why he “bonded with the directors.”

Nevertheless, Jobs still had oversight and input. When he saw the finished product he would “comment” says Catmull, noting those comments “would shake up the directors.” But then, he would take that same director for a walk – one on one – and explain that they “were on the same side.”  Jobs respected those who, like himself, would “commit forcefully” to an idea. But as he’d learned in his time in the wilderness, even though you’ve committed to an idea “you don’t hold a bad idea because you’re committed.”

So why have the more negative stories about Jobs been the most prevalent? Catmull would only say that when he was contacted, “Steve was still alive.” Those who had positive things to say weren’t going to talk about him publicly at that point.

So, on the eve of the new movie about Jobs maybe we’d be better to skip the biography and go back to YouTube to look at the Steve who “returned from the wilderness.” And look for what we might have missed. Then when you see the film, you can find out if they finally got it right.

A film adaptation written by Aaron Sorkin and directed by Danny Boyle is currently in production, with Michael Fassbender starring in the title role. The film will be released on October 9, 2015.