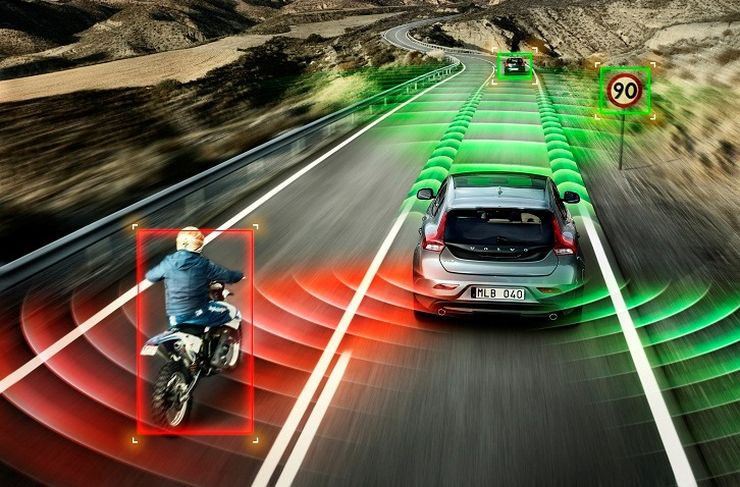 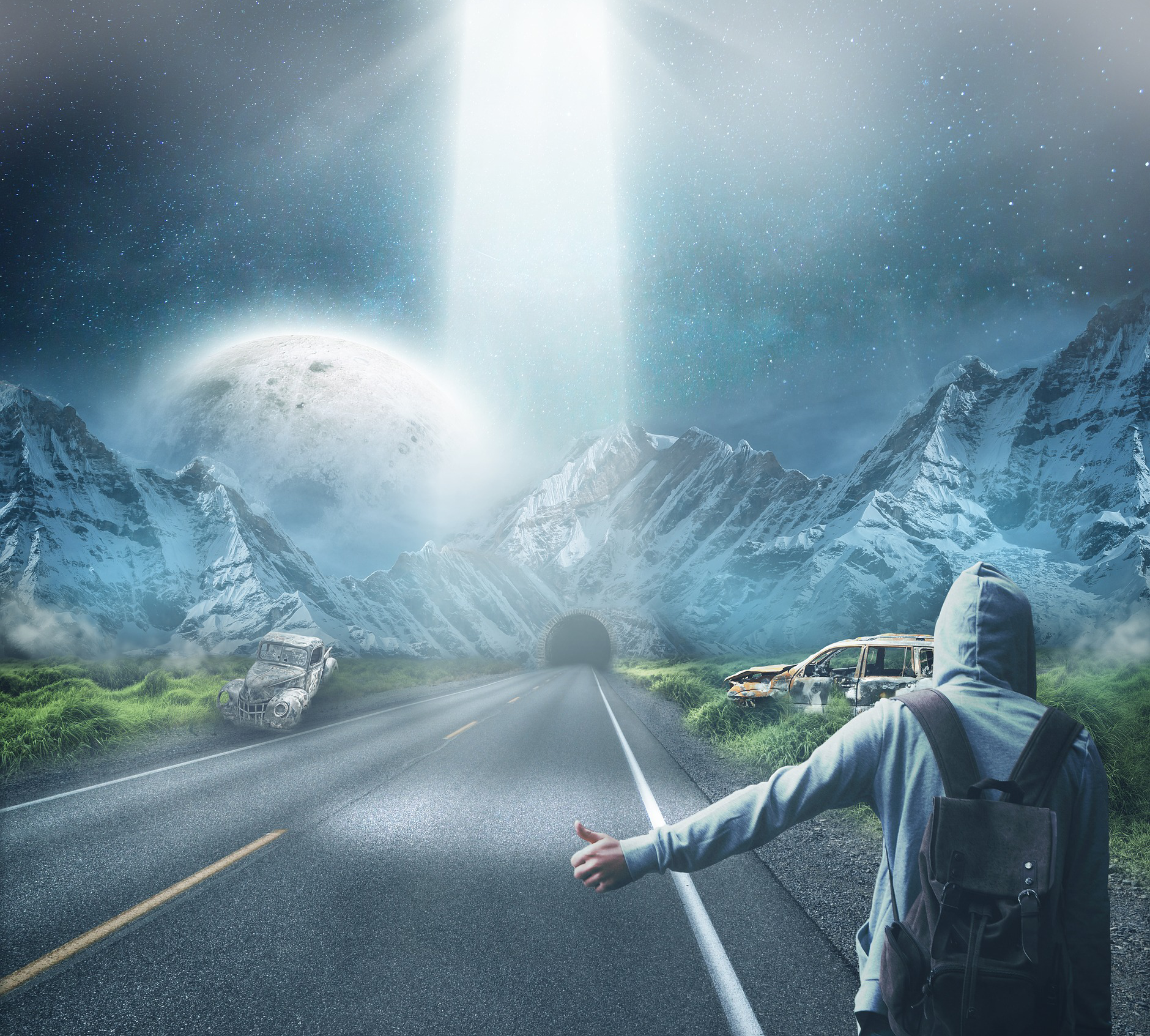 It’s been ten years since the first road experimentation.

Even I own one of these new self-driving cars. How could we think that the future would come so quickly? Had we only dreamed of it?

No, it was real, it was happening! Manufacturers considered themselves efficient; they would increase our quality of life. Yet, so many elements were not considered, so many jobs were lost so fast. Society didn’t have time to adapt. They said their autonomous car would reduce accident rates. They did, but there are still accidents and now we are searching for who is responsible. Machines obviously aren’t, they do what they are supposed to.

Yes, those self-driving cars have brought positive aspects. First of all, accident rates involving autonomous cars dropped and their severity is lower; we’ve seen a drop of at least 28 per cent. Machine to machine communication throughout our road infrastructure improved traffic; there are no more traffic jams, since everyone adopted those self-driving cars. Furthermore, productivity has increased in a multitude of ways and we can now work during this new spare time. Efficiency is the new word, for the economy, for the environment, for our quality of life.

Related
Will autonomous vehicles hit the streets in our lifetime?

And yet, this efficiency came at a cost. The impact on many industries has been sweeping and it was barely recognizable to anyone a decade ago. Moreover, many jobs are no longer in demand such as truck drivers, taxi drivers and transporters. More than 300 000 jobs in Canada were to be replaced by automated trucks. The impact is profound as digitalization, automation and robotics are increasingly pervasive and affecting many organizations. Wealth distribution is another issue; governments are crumbling as they cannot support unemployment and corporations are gaining power as they have control on the available jobs. World stability is so low that we fear a major conflict is coming.

A question of ethics

Before, we knew who or what was at fault for an accident: the mechanic, the driver, a good or a bad choice, time, reaction, etc. Now it’s all about parameters programmed in a robot, and the choice is predetermined decided beforehand by a corporation. In an accident, it is now the car which decides who’s going to live or die.

Who is responsible? It’s not the passengers in the car; they are not in control anymore.

The car manufacturer? They claim their car worked as it should; they aren’t responsible for those choices.

The artificial intelligence programs? No, supposedly they did their best; the ethical choices aren’t clear and the developer couldn’t predict them all.

And could you do better than them? I do not truly own the car I have; I am only allowed to use it.

Finally, the promised security is not completely the one actually honoured, a new problem appeared. Ill-intentioned individuals took control of our self-driving vehicles, caused accidents, reduced traffic, and even worse. Cyber security was already a problem before, but hackers are still able to take control of computers, steal personal information, modify a program so it acts differently than intended etc. All the vulnerabilities that the internet brought are now also in driver-less cars.

The fast-paced technology environment is so impressive! I remember, when we were in 2016, it was just the beginning. Although autonomous vehicles brought solutions, they also led to several societal problems. We’ve dreamed of the future, of peace and of deliverance. Autonomous cars would be the first step of the fourth Industrial Revolution.

Unfortunately, we closed our eyes, we ignored the consequences and we kept walking the line of change, hoping for a better future.

Consequently, our dream future is gone. What could have been done differently?